(CNN) -- In the final chapter of her storied Olympic figure skating career, South Korea's Yuna Kim won silver -- not able to defend her shot at gold against a Russian teenager who seemingly came out of nowhere to get the top prize.

Instantly, there was controversy.

Russia's Adelina Sotnikova finished with a total score of 224.59, beating Kim's score of 219.11 by 5.48 points after the free skate program. Sotnikova, 17, became the first female Russian skater to win in the category.

Some pointed out that she had stepped out after landing a triple combination, and others raised questions about the anonymous judging system.

It didn't help that one of the judges had been suspended for a year for trying to fix an event at the Winter Olympics 16 years ago. Or that another is married to the head of the Russian figure skating federation. 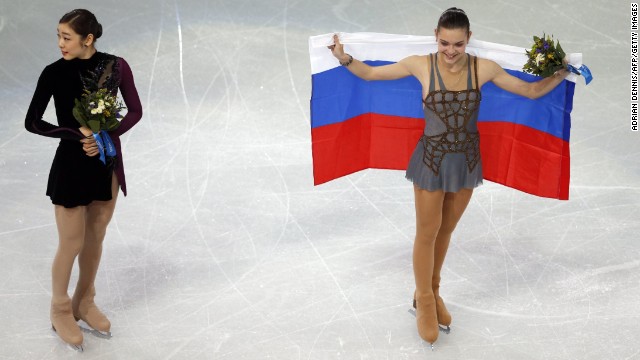 Gold medalist Adelina Sotnikova of Russia, right, and silver medalist Yuna Kim of South Korea take part in the flower ceremony after the women's free skating program in Sochi, Russia, on Thursday, February 20. Some are questioning the scores given to the skaters since Kim seemingly had a better overall performance. 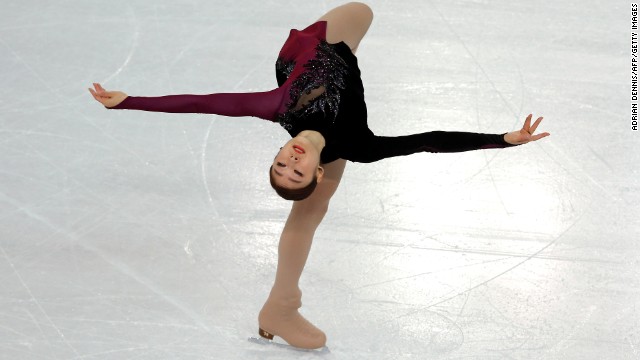 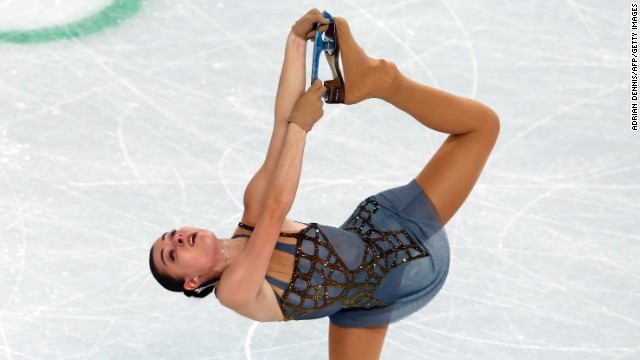 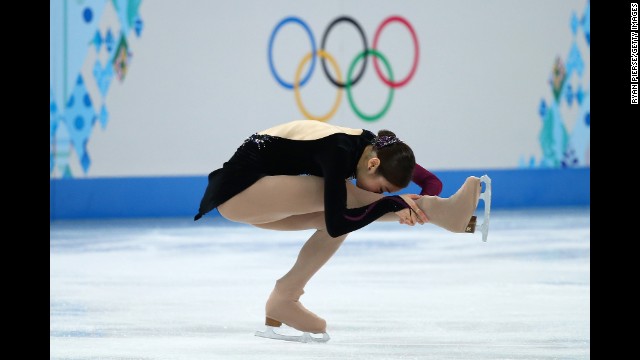 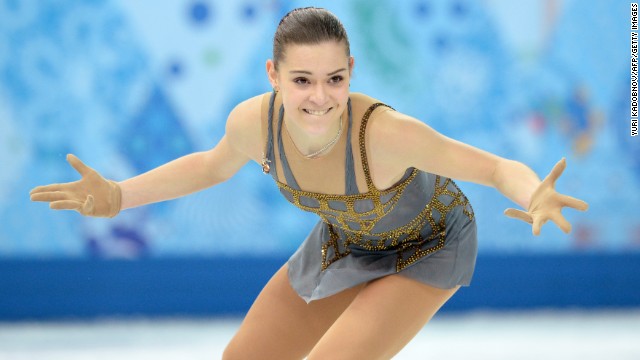 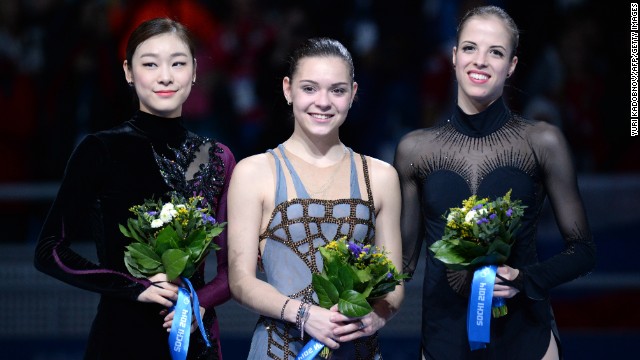 American figure skater Ashley Wagner also slammed the judging Thursday night. She skated without falling but finished seventh behind several skaters that had stumbled on the ice.

She even finished behind Russian skater Julia Lipnitskaia, who fell more than once.

"I feel gypped," Wagner said, according to Yahoo! Sports. "People don't want to watch a sport where you see people fall down and somehow score above someone who goes clean."

5 moments from Thursday at the Winter Olympics

Critics have created a petition at change.org urging that the judging be investigated. Early Friday morning, the petition had more than 1.6 million supporters.

Opinions varied on whether the right skater got the gold medal.

Sotnikova's program had seven triple jumps, which was one more than Kim's. The final judgment split sports journalists and figure skating experts.

"It's debatable, but not a robbery," wrote Chris Chase of USA Today. "Sotnikova skated well enough to win gold. She had a carefully constructed program with seven triples, five of which were in a combo. Kim had six and three, respectively. Thus, Sotnikova was going in with a higher total and made more margin for error, which she took advantage of with a minor hop after one exchange." 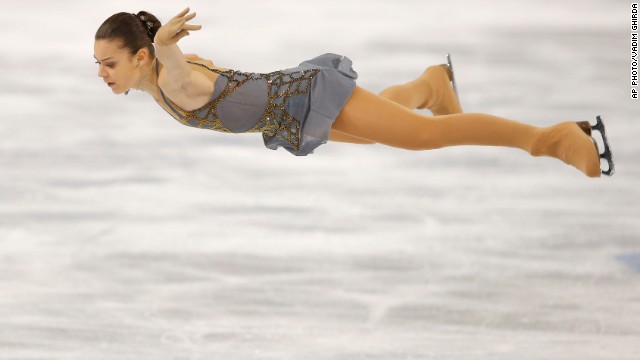 Russia's Adelina Sotnikova becomes the first in her country to win gold in the single women's event.

But others weren't convinced.

Kurt Browning, a four-time world champion, told The New York Times: "I just couldn't see how Yu-na and Sotnikova were so close in the components. I was shocked. What, suddenly, she just became a better skater overnight? I don't know what happened. I'm still trying to figure it out."

Kim was looking to be only the third woman to defend her Olympic figure skating title, joining Katarina Witt, who took to the ice in Calgary 26 years ago, and Sonja Henie, who competed in the 1920s and '30s. 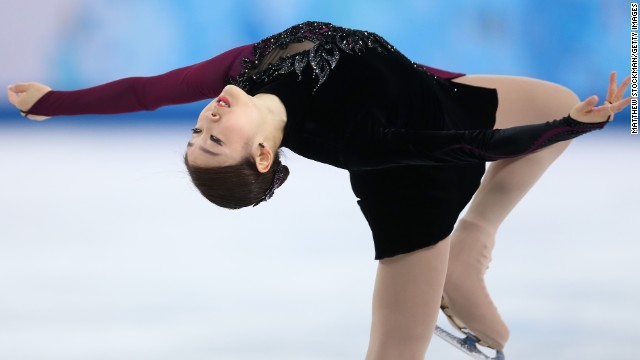 In 2010, she took gold in the Vancouver Olympics by a landslide, where she scored a record 228.56 points to win in women's figure skating. She eclipsed her closest rival by a massive 23.06 points.

Known as "Queen Yuna" to her legions of fans, Kim's victory in Vancouver made her the first Korean figure skater to win a gold medal.