Part of complete coverage on
Mobile World Congress
SHARE THIS 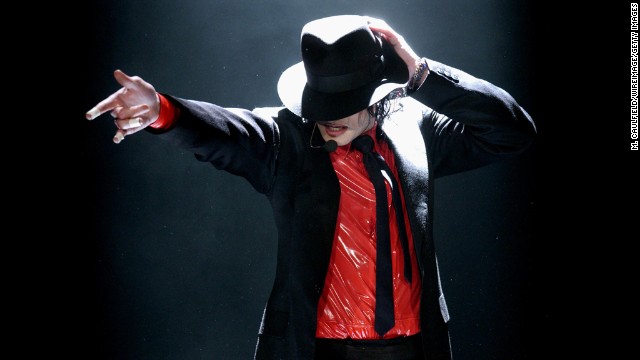 Editor's note: Mobile World Congress is the world's largest mobile phone trade show looking at the current state of mobile and where it might go next. Watch CNN International's coverage live from Barcelona on 24 February to 28 February. Get the latest live updates from the event on CNN's liveblog.

Barcelona, Spain (CNN) -- Sony has announced a tie-up with the estate of Michael Jackson, allowing them to use his music to promote the release of a new smartphone. But the announcement left some Jackson fans unimpressed.

The previously-unreleased track "Slave to the Rhythm" featured as part of a 90-second video shown to journalists at the launch of the Xperia Z2 phone at the world's biggest mobile trade fair in Barcelona, Spain, on Monday.

But fans were quick to point out that the song has been around for a while:

Ooooohhhh the disappointment!!!! Why not just release a new album!!! You have the material too! @michaeljackson

@ShandreaNashea Exactly!! I got the song back in 2010, I have 3 different versions of that song, hah!

A version of the song featuring Justin Bieber surfaced online in 2013, but the Jackson estate said the recording was not authorized, and insisted it be removed from YouTube and other sites.

A version of the song leaked online in 2010 following Jackson's death in 2009 from "acute propofol intoxication."

In a statement, Jackson's estate said: "The Estate of Michael Jackson and Epic Records are very excited about the partnership with Sony Mobile announced this morning at the Mobile World Congress in Barcelona.

"We are thrilled with the use of the new solo Michael Jackson recording, "Slave To The Rhythm," which is featured in the 90 second online spot for the new Xperia Z2 phone."