The Unhappy One: Jose Mourinho's anger at Samuel Eto'o 'disgrace' 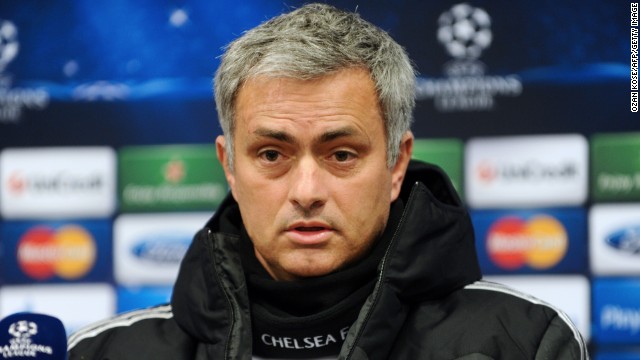 Chelsea boss Jose Mourinho was left furious after Canal Plus leaked a private comments about his strikers. "You should be embarrassed as media professionals," he told a news conference Tuesday. "From an ethical point of view, it's a real disgrace." 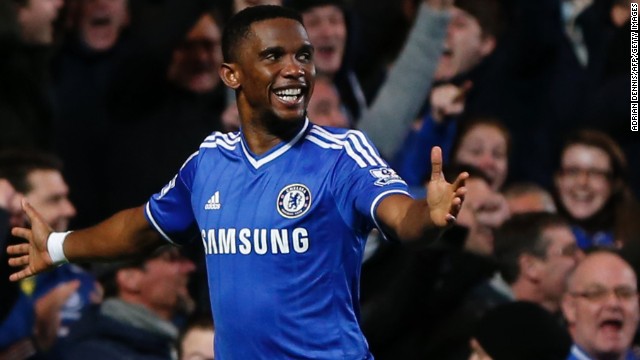 Mourinho was recorded by Canal Plus in Switzerland last week as saying: "The problem with Chelsea is we lack a scorer. I have one (Samuel Eto'o) but he's 32. Maybe 35, who knows?" 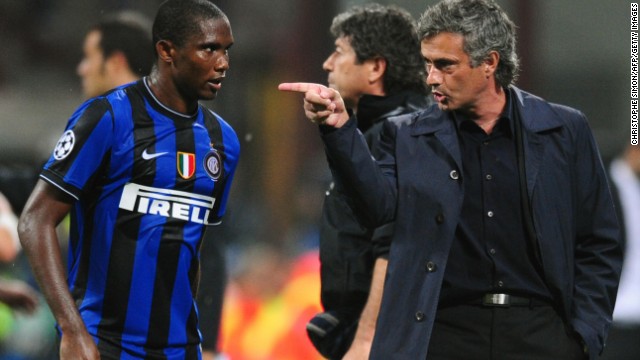 Mourinho went on to praise Eto'o, with whom he won a European treble at Inter Milan before bringing him to Chelsea: "It was with him I had the best ever season of my career. He is one of the few players who is working with me at a second different club and a manager never does that when he doesn't like the player, doesn't like the person." 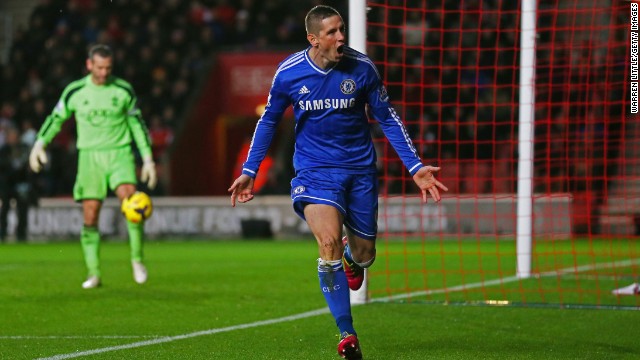 The Chelsea manager's comment to Canal Plus also suggested that he is unsure of the abilities of his other two senior strikers -- Fernando Torres (pictured) and Demba Ba. 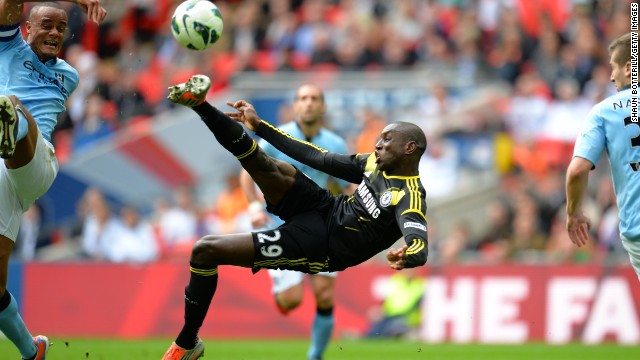 Torres, Ba, and Eto'o have scored just 11 Premier League goals between them this season out of Chelsea's total of 49 from 27 games. 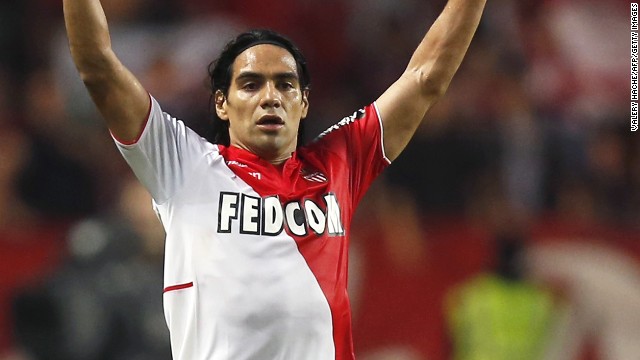 In the recorded conversation, Mourinho hinted at an interest in Monaco attacker Radamel Falcao: "A player like him can't play in front of 3,000 people. Monaco is a club to end (your career with)." 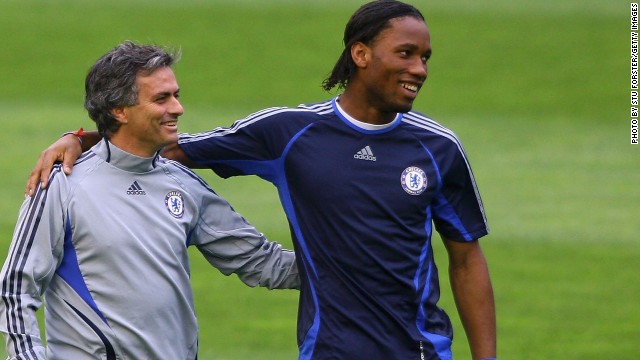 Another striker linked with a move to Chelsea is former Blues player Didier Drogba -- currently at the club's Champions League rivals Galatasaray -- who has claimed he would consider a return to Stamford Bridge.
HIDE CAPTION
War of words
Got the Blues
Old friends
What about us?
Short on firepower
Eyeing Falcao
Reunion?
<<
<

(CNN) -- It's taken less than a year for Jose Mourinho to go from being the "Happy One" to the "Unhappy One" --- and the Chelsea manager has pinned the blame squarely on the shoulders of the media for his mood swing.

A favorite with British journalists due to his pithy comments, Mourinho is less pleased with Canal Football Club after the French football show broadcast an interview in which he appeared to criticize his club's strikers.

Mourinho is unhappy because he didn't know he was being filmed at the time he made the comments.

"I really think it was a disgrace that somebody is recording a private conversation when obviously we don't know," a scowling Mourinho said ahead of Wednesday's Champions League tie against Galatasaray.

"We are fully comfortable with this interview," Mathoux told CNN.

"We are very surprised by Jose Mourinho's comments, claiming it was off the record. The camera was located 50 centimeters, maybe one meter away from him. It was a tight close up.

"The discussion was informal, but it was held in the middle of a large group of people, including our cameraman. So there is no way Mourinho could ignore he was filmed."

On Monday, Canal Plus published a video on its website, in which Mourinho commented: "The problem with Chelsea is we lack a scorer. I have one (Eto'o) but he's 32. Maybe 35, who knows?"

The video has since reportedly been deleted by the French television channel, though Mathoux told CNN he wasn't aware of its removal.

"These videos come and go all the time. By definition they have quite a short lifespan," he said.

However, British media analyst, journalist and broadcaster Steve Hewlett said he had sympathy for the Portuguese coach over the way he had been treated.

"Generally speaking you shouldn't record a private conversation unless there is a significant public interest anyway," Hewlett told CNN.

"In this case it's hard to see any public interest at all.

"A few comments he makes about a particular player wouldn't seem to me to pass any public interest test. I'm not saying it's not interesting, especially to a Chelsea fan.

"He's not what you'd call a media ingénue. He knows what he's doing. I'm sure he'll play this for all it's worth but on the face of it he would appear to have a case."

Mourinho spoke on Tuesday to both defend Eto'o and attack the media, with whom he has had a love-hate relationship throughout his career.

"I think you should be a bit embarrassed as it is against the ethics that you have in your work," said Mourinho, who returned as Chelsea manager last June after spells with Inter Milan and Real Madrid.

Mourinho signed Eto'o at Inter and brought the four-time African player of the year to London from Russian club Anzhi Makhachkala on a one-year deal to bolster Chelsea's strike force this season.

While Eto'o may no longer be the potent poacher he was for Barcelona in front of goal, Mourinho underlined his respect for the Cameroon international, who has scored eight goals this season for the English Premier League leaders.

"From my perspective the comment is not a good one, it's not something I would do in an official interview," the 51-year-old said.

"Firstly because I don't make fun and there are managers who really defend their players and I am obviously one of them.

"Thirdly Samuel Eto'o is Samuel Eto'o. He's four times a Champions League winner. It was with him that I had the best ever season of my career.

"There is no story, I repeat, it was a funny conversation between me and somebody that does not belong to the football world.

Read: Can Jose Mourinho become 'The Stable One'?