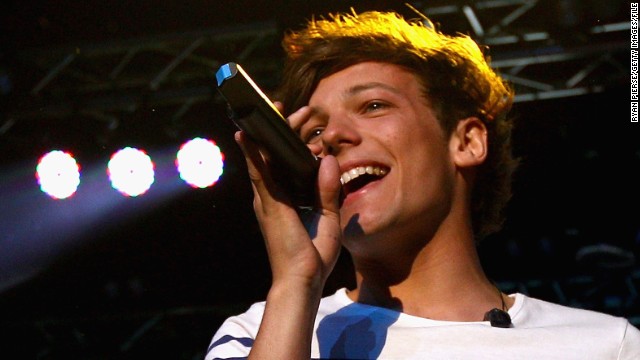 One Direction star Louis Tomlinson swapped pop for soccer on Wednesday when he made his debut for his home-town club Doncaster Rovers, who play in the second-tier of English football, in front of 5,000 screaming fans. 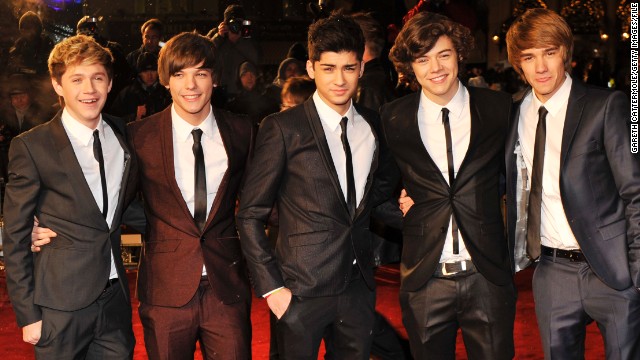 Tomlinson is one fifth of the biggest boy band on the planet -- One Direction. Formed out of talent show The X-Factor, and managed by music mogul Simon Cowell, they are the only UK band to have had their first two albums reach No.1 in the U.S and have a combined 98 million followers on Twitter. 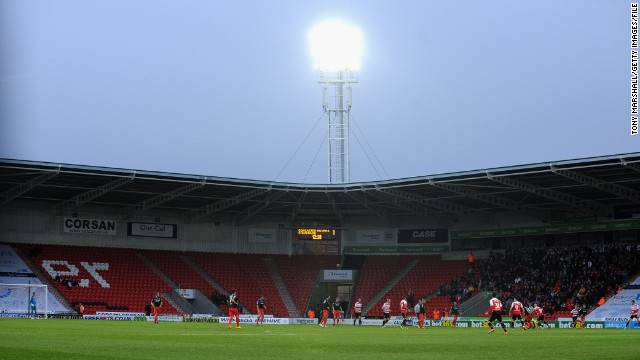 Tomlinson signed a deal with Doncaster last August but due to his One Direction commitments, had to wait to make his debut. Around 5,000 fans packed the Keepmoat Stadium for the reserve team match, while regular reserve team matches only attract a handful of diehard supporters. 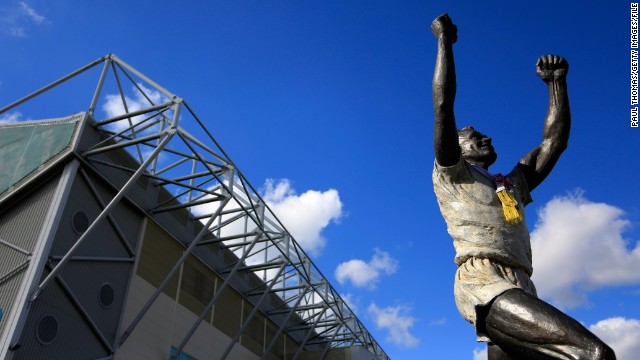 Perhaps Doncaster's most famous former employee is Scot Billy Bremner, who both played and managed the club over a seven-year spell. Bremner's heyday came at Leeds, where he won the league title twice and one FA Cup crown. 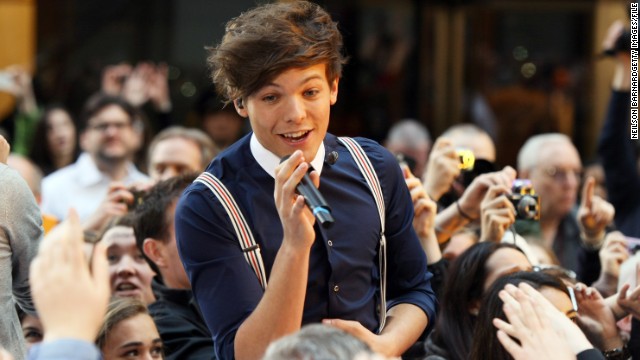 Tomlinson got 25 minutes of action as Doncaster drew 0-0 with local rivals Rotherham, in a match that was in aid of a local children's hospice. He told the club's official website: "Just pulling on the shirt is a boyhood dream." 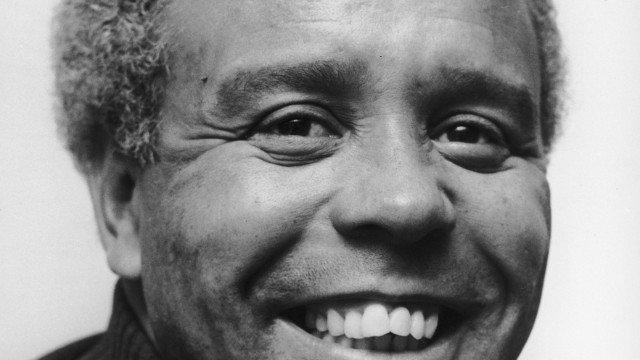 Tomlinson isn't the only entertainer to have played for Doncaster Rovers. Charlie Williams, who was one of the first black players in Britain after WWII played for Donny before going on to become one of the UK's first well-known black stand-up comedian.
HIDE CAPTION
Tomlinson's new Direction
The 1D phenomenon
Fortress Keepmoat
Famous alumni
Going for a song
Tomlinson's new Direction
<<
<

(CNN) -- This was a not a normal reserve team fixture for English second-tier club Doncaster Rovers.

For a start, a bevvy of teenage girls started arriving ahead of their development squad's clash with Rotherham around midday.

And when the teams finally took to the field, a crowd of around 5,000 fans had amassed for a fixture that would usually attract only a handful of diehard supporters.

But then, it isn't every day that Louis Tomlinson -- one fifth of the most popular boy band on the planet -- is the star attraction.

A mixture of applause and high-pitched screaming greeted the One Direction singer, who signed a deal with his home-town club last August, when he was introduced as a substitute.

Brit Awards: More than One Direction

Brain science behind One Direction fans

Try as he might, the 22-year-old couldn't break the deadlock as the match petered out into a goalless draw.

"Just pulling on the shirt is just a boyhood dream," he told the club's official website after getting 25 minutes of action in the match that helped support a local charity.

"It's absolutely amazing, those boys get to do that every week and it really is such an honor to be involved in a club, where I spent most of my childhood going down to the games."

One Direction were formed through British talent show X-Factor in 2010 and have broken record after record since -- their success stateside even being compared to that of the Beatles.

Tomlinson stars alongside Zayn Malik, Harry Styles, Niall Horan and Liam Payne in the band, who are managed by music mogul Simon Cowell.

They are the only UK band to have had their first two albums reach No.1 in the U.S and have a combined 98 million followers on Twitter.

Tomlinson's hectic schedule with the band had prevented him making his debut before now, and he spent a month training with the club before Wednesday's bow.

Wow what an incredible experience . Can't put into words how I feel :) I will never forget pulling on my own Doncaster Rovers shirt !!

One previous high-profile appearance in an all-star charity match ended prematurely when he was tackled strongly by Gabriel Agbonlahor -- leading to a wave of abuse on social media for the Aston Villa star.

"I had to get fit first, because a few people saw what happened last time when Agbonlahor nobbled me and that was a bit of a mare and I had to try and avoid that," Tomlinson added.

"I did alright in the end I think. I think its really important that when we are lucky enough to be in the position that we are in, to use that for the greater good.

"It is really important to spread the word about (children's hospice) Bluebell Wood because they are such a great, great charity."

I admire @Louis_Tomlinson because once he achieves a goal of his. He starts working on a new one. He's making his dreams become his reality

So could Tomlinson be persuaded to put his pop career on hold in a bid to try and make it full time with Doncaster?

When asked if it was easier being a pop star than a footballer he replied: "Physically it is much easier is being on stage and singing because those boys are proper athletes -- football is harder.

"To get an insight into the football world has been fascinating and to be invited into that is such an honor.

"I have really enjoyed it and I can't thank the people enough at Doncaster Rovers for having me."