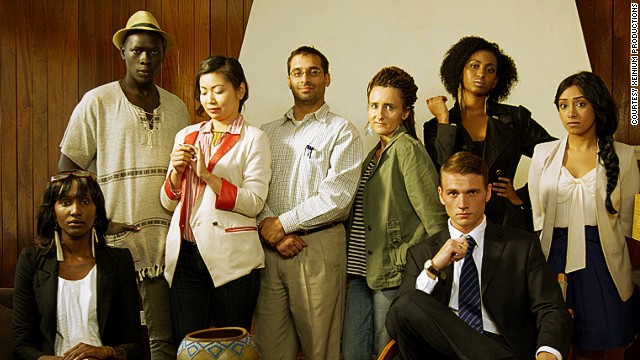 Ever wondered how international charities really put your money to use? A new Kenyan comedy about the inner-workings of an inept NGO in Nairobi answers that question. Meet the cast: 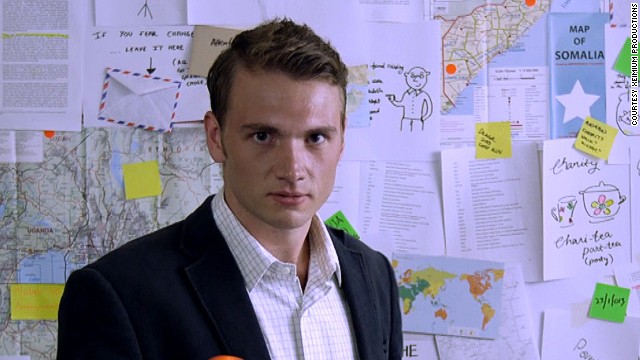 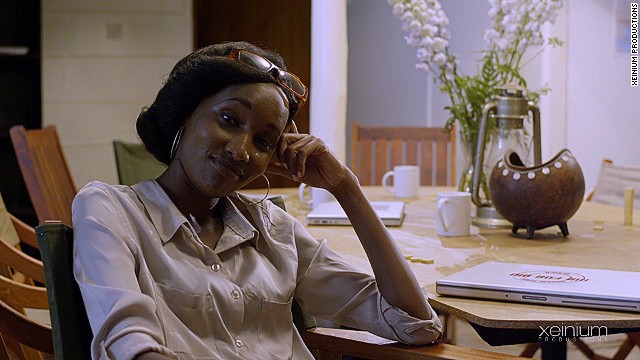 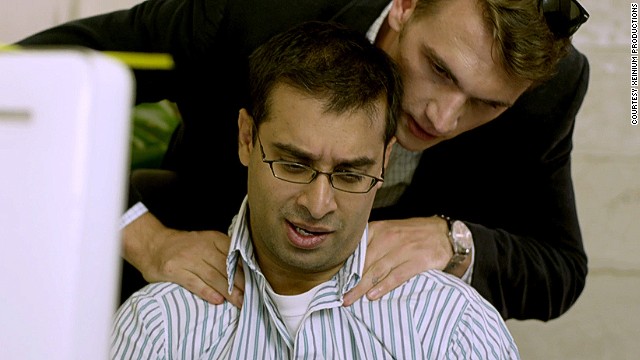 Malik, the finance director, with no accounting qualifications: "I call all the girls in the office sweeties ..." 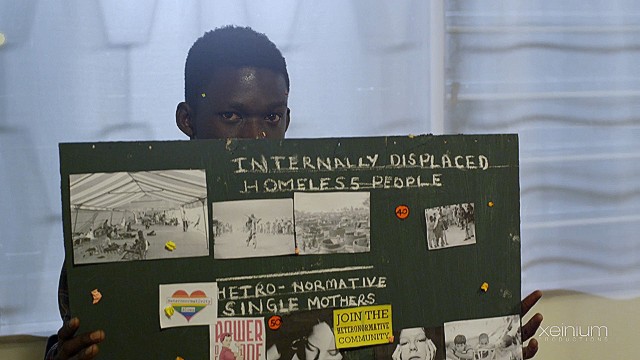 "Are you sure we should be treating the intern like this?"
HIDE CAPTION
Meet 'The Samaritans'
Scott
Martha
Malik
The intern
<<
<

(CNN) -- NGOs can be funny, at least that's what Hussein Kurji is banking on. As a filmmaker in Nairobi, Kenya, he was constantly privy to stories of hilarious ineptitude by supposedly do-good organizations.

"Nairobi has a large development community, and I realized it's never actually been talked about in the context of comedy. I thought it would be good to bring the two worlds together," he says.

Thus, he was inspired to create "The Samaritans," a mockumentary-style show about the inner workings of the NGO world. Characters include Scott, the cocky American brought in as the new country director at the Kenyan field office for "Aid for Aid" (the organization's mission is a little unclear). There's the substance-addicted former interim director (her "usual" consists of "a bottle of 75% proof vodka, six Valiums and a crack pipe") and a finance director who refers to posting pictures on "The Facebook."

"The Samaritans is a work of fiction, but based on true stories," Kurji explains. "A lot of what we have portrayed has actually occurred, but since it's a comedy, we exaggerated to get good laughs."

A good deal of inside knowledge is provided by Liam Acton, the actor who plays Scott. In a previous incarnation, Acton actually managed an NGO, a job, he admits, for which he was under qualified.

"I'm not even a good actor, let alone an NGO worker," he jokes.

Making the switch, he says, was easier than one might imagine.

"There are only about three white actors in Kenya. When the role was written for a white guy, I guess I was privileged to be one," he says.

In truth, though, Acton's non-profit experience has proved useful to the show, especially in developing his character.

"There are about 20 real-life 'Scotts' I've come across in my time [in Nairobi]. He's an amalgamation of different despicable elements," he says.

Since the episodes have gone live, Kurji says several NGO workers have reached out to share their more ludicrous stories. Prime examples include the charity that auctioned off a permit to hunt a black rhino in Namibia for $350,000 -- money raised to conserve the black rhino species -- and an NGO that spent money sending a technologically challenged motivational speaker to a South African village to teach the local school children IT skills.

Kurji used Kickstarter to fund the pilot for the show, and is relying on donations through the show's website (all pledges enable donors to watch the first two episodes -- the only ones produced at the moment) to finish the season. The show has proved popular. So far, the trailer has garnered nearly 92,000 views on YouTube alone. At one point, it was the most popular clip in Kenya.

The evolution of African cinema

Somewhat bafflingly, Kurji has also received funding from an NGO, begging the question: What do they get out of it?

"We asked the same question, and they told us they've been looking for a way to start a dialogue regarding certain NGOs that don't necessarily behave themselves. They thought comedy would be a great way to highlight those issues of credibility and accountability," Kurji says.

Still, the team point out that ultimately, their goals for making the show are not particularly lofty.

"I guess the main reason I chose this subject matter was because I thought the stories were absurd, and would make for good television. As a producer, my primary goal was entertainment," notes Kurji.

"We're not pushing to make changes; we're not qualified for that. You can say you recognize the funny part -- whether its NGOs that are funny or the people in them -- but I don't feel anyone doing this had high-minded ideals," adds Acton.

While he is in talks with a pan-African distribution company, ultimately, Kurji is hoping the show will appeal to an international audience.

"Ideally, we'd like to be on platforms like Netflix. Or maybe we could co-produce this with you guys at CNN?" he asks.