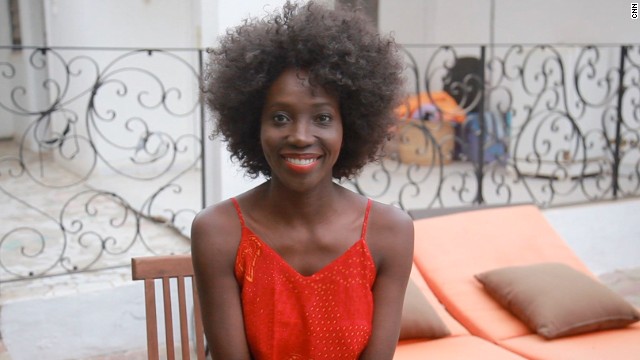 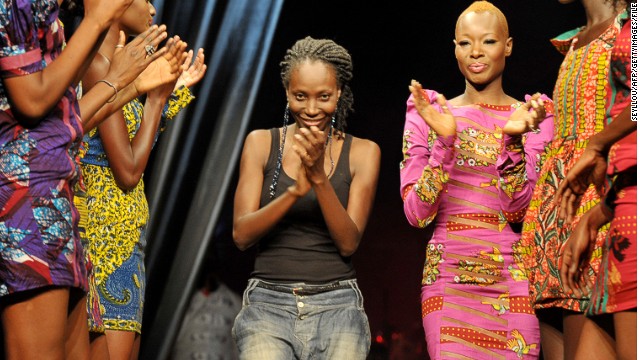 The talented designer's clothes are sold in stores from New York and London to Tokyo and Paris. 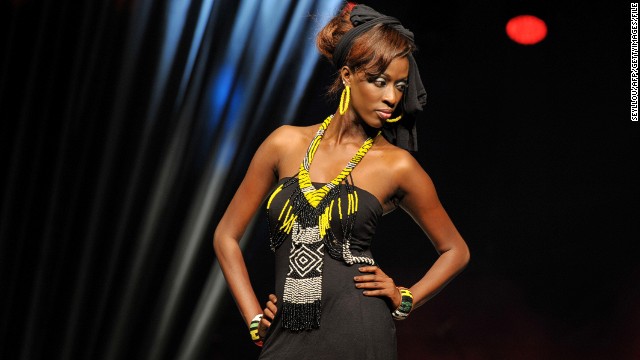 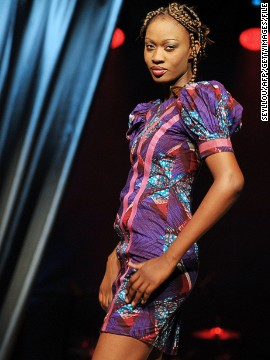 For five days every June, designers from West Africa and across the world descend on Dakar to showcase their collections to buyers and the media. 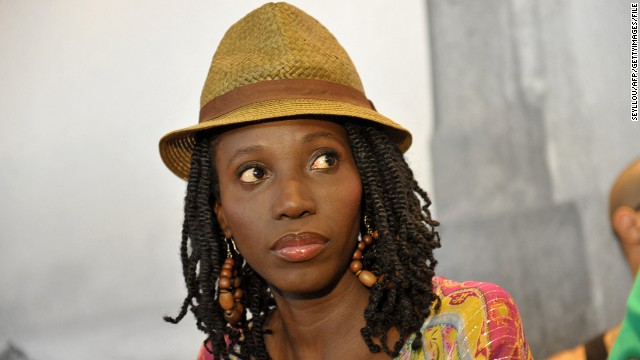 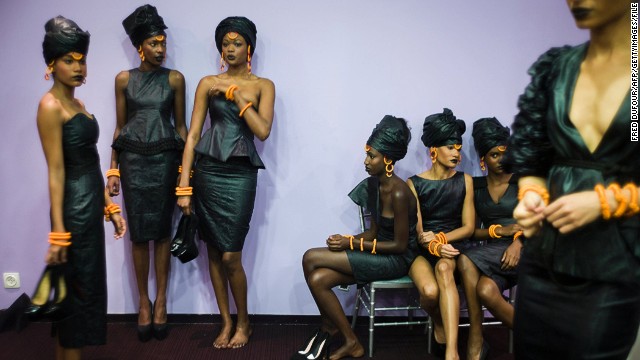 "I am sick and tired of seeing only skinny blonde girls and not black women in the runway," says Paris. 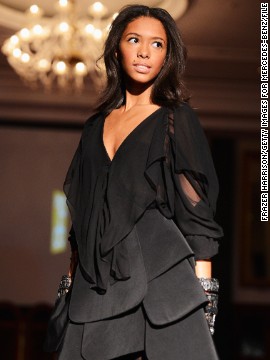 "My designing process starts always with me," explains Paris. "With what I want to wear; with what is in my closet -- my style is multi-cultural, it's eclectic, it's the mix of my travels, it's bold, it's rocky," she adds. "It's African."

Indeed, for more than a decade the Senegalese designer has been putting African fashion to global runways and clothing stores -- from New York and London to Paris and Tokyo.

But besides spreading her stylish vision around the world, Paris is also bringing attention closer to home -- 12 years ago she founded Dakar Fashion Week, a popular event allowing designers from all over West Africa and beyond to showcase their colorful creations to fashion lovers and international media. 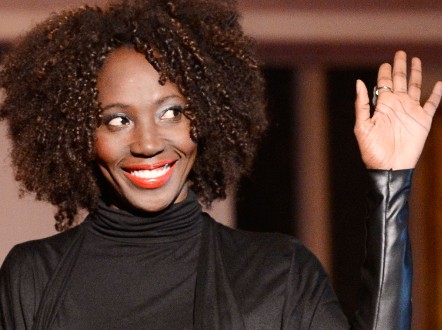 "The fashion scene in Senegal is so bold," says Paris, whose real name is Adama Amanda Ndiaye. "I have seen it grow like a baby and I am so proud to be a part of this."

Putting Africa on the fashion map

Following the initial success of the Dakar Fashion week, Paris began receiving invitations to attend big designers' shows in fashion capitals like London and New York. But whilst there, she quickly started feeling like an outsider.

"I was really frustrated," she says. "When I looked around there were so few black models and I felt like I wasn't belonging there."

That frustration was behind Paris' decision to start Black Fashion Week in 2010 to help promote the talented black designers and models that she felt were being ignored by the industry. Paris held the inaugural event in the Czech Republic, followed by editions in Paris, Montreal, Geneva and Bahia.

"I thought it was right ... to try to do something to help my own people and to get more exposure," she says. "It was not saying them they were wrong, it was saying, 'OK, we are here,'" adds Paris.

"It was also a statement [to] the fashion industry, 'stop this discrimination, black is beautiful.' I am sick and tired of seeing only skinny blonde girls and not black women in the runway." 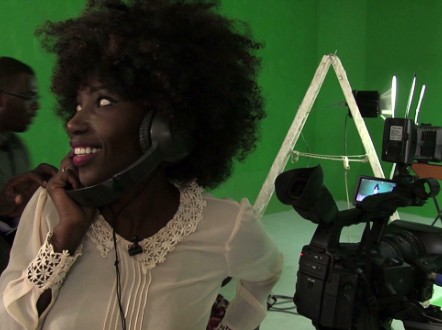 From the runway to the TV screen

The daughter of diplomats, Paris spent much of her childhood traveling and soaking up other cultures before finally settling in France where she attended college. She first made a name for herself in the French capital but decided to bring her fashion home to Senegal in 2001.

Now, with a thriving label and flourishing annual events under her belt, the fashion entrepreneur is taking on her next business venture -- TV.

A two-year project in the making, Paris has had her heart set on creating a new avenue to promote local fashion talent. Starting with a reality show she describes as the "equivalent of America's Next Top Model," Paris wants to provide new opportunities for aspiring young models from the continent.

"We wanted really young girls and give them [an] opportunity to go outside Senegal to model in Africa -- South Africa, Angola [and] also in Europe. This is going to be a big deal because it is probably going to start their career."

Her other goal is to introduce viewers to alternative fashion designers. While there are currently channels devoted to fashion, Paris explains that they don't show enough African inspiration and when they do, coverage tends to focus on designers from South Africa.

"I want them to see us in Nigeria, Ghana, Dakar. That was the purpose of this channel," she says.

"I want people to see we have great designers. And that's what I'm going to show -- Africans wearing African clothes," adds Paris. Fashion made in Africa by Africans."

READ THIS: Dakar, the 'capital of Franco-African fashion'