(CNN) -- Go ahead and grab a tissue before you watch this one.

It's hard not to get swept up in the emotion of singer/rapper/producer Pharrell Williams as he breaks down while discussing his hit song "Happy" with Oprah Winfrey. Appearing on Winfrey's "Oprah Prime" show on the OWN network, Williams said the song didn't get much traction until he released a music video in November. 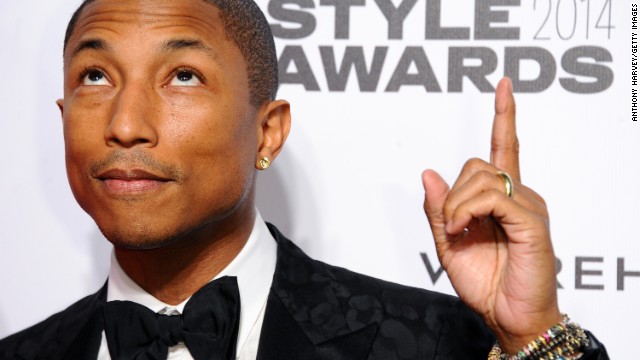 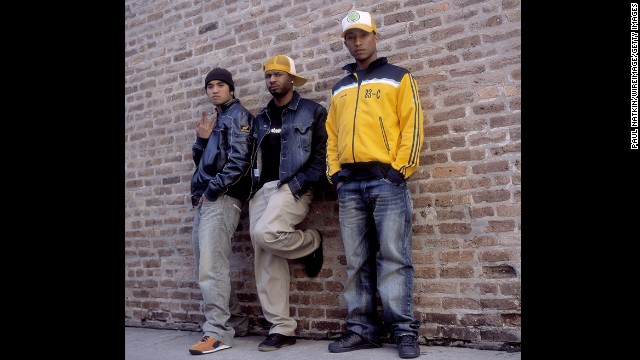 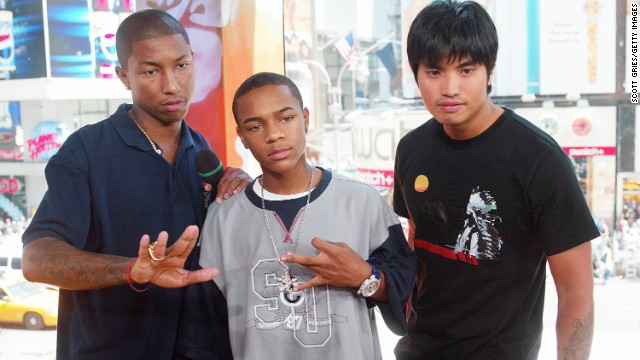 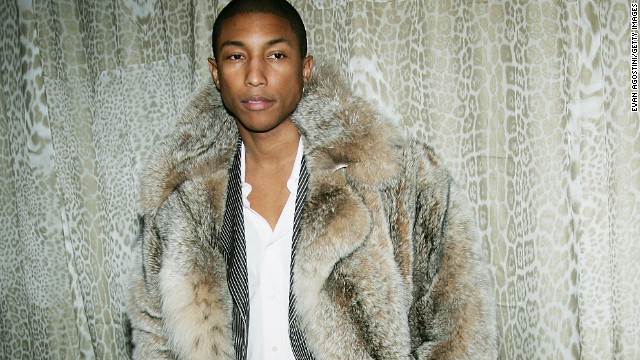 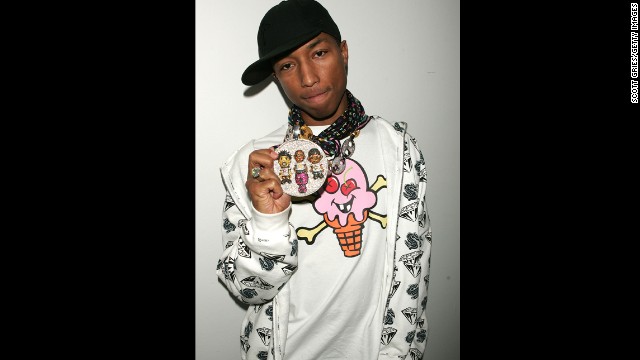 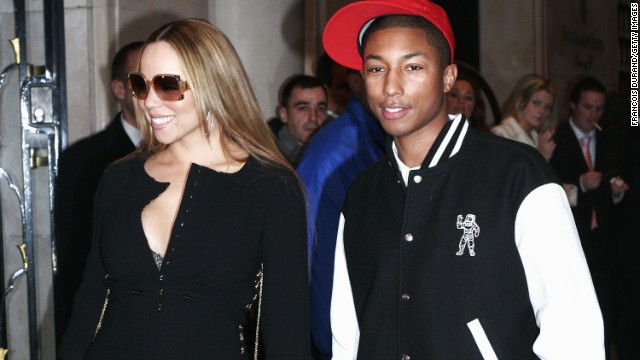 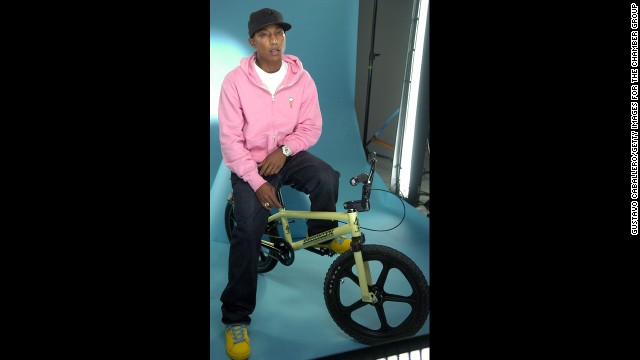 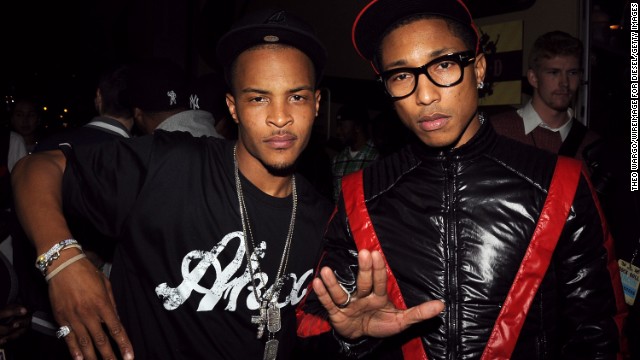 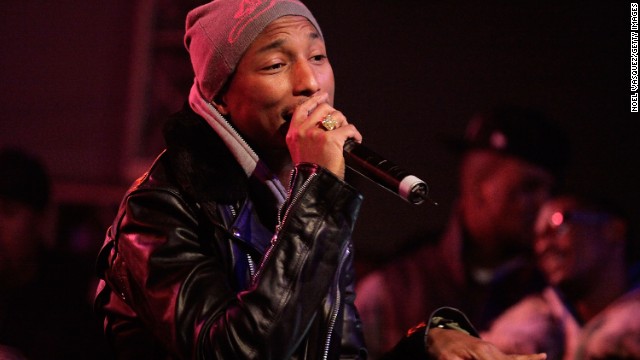 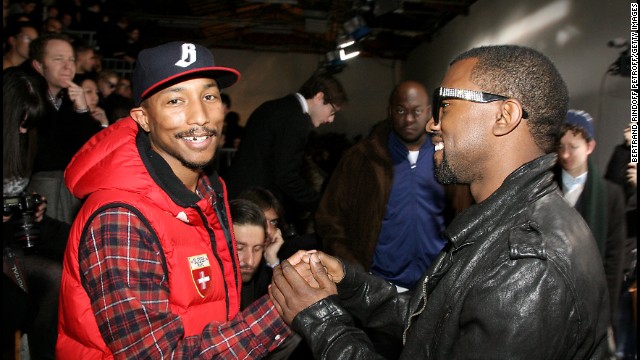 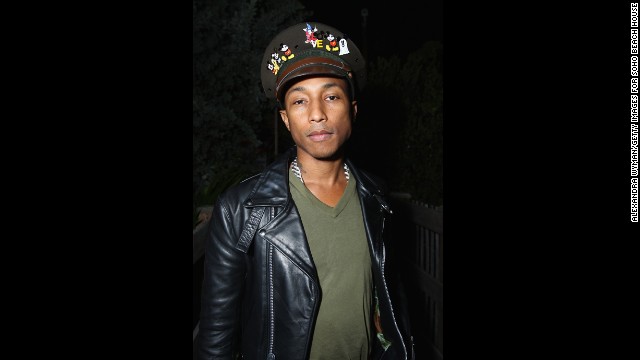 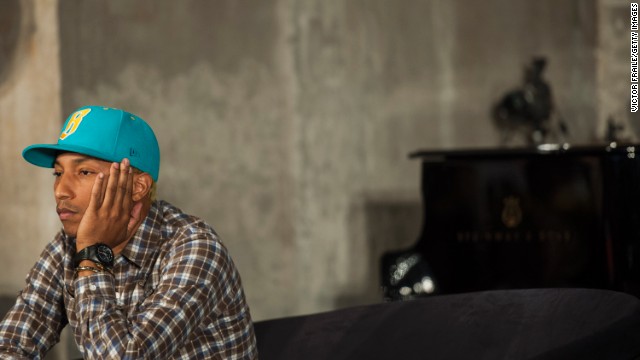 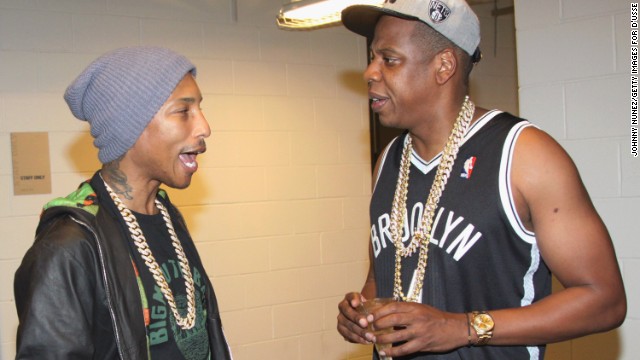 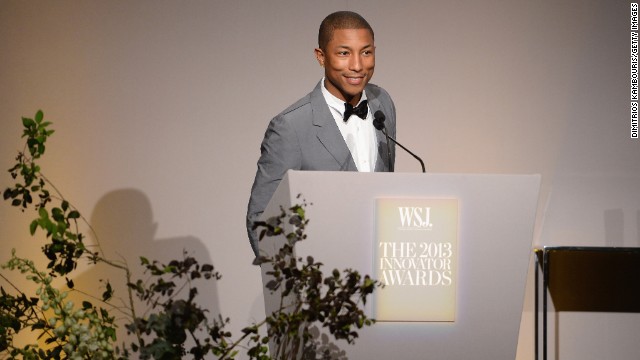 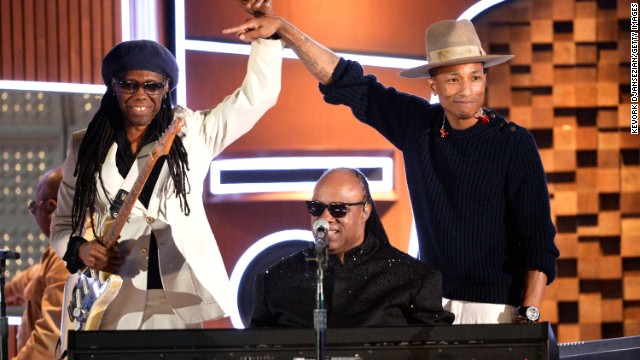 Then everything went "boom."

"And we were like, 'What's happening?' " he said. "First of all, people are putting up their own videos. It was like no longer my song."

Winfrey then showed a compilation video of fans around the world displaying what "Happy" meant to them. The singer was so moved he wept.

"It's overwhelming because it's like I love what I do," Williams said. "I just appreciate the fact that people have believed in me for so long, that I could make it to this point to feel that."

Winfrey said it made her cry also.

"It's being used for something that's greater than yourself," she said. "I get that."

After Williams' clearly genuine reaction, Winfrey also had some thoughts as to why the song has become so popular.

"I so now get why it's so infectious," she said. "Because it came from such a clear space that the energy was absolutely uninterrupted by anything other than allowing it to flow from heart to heart."