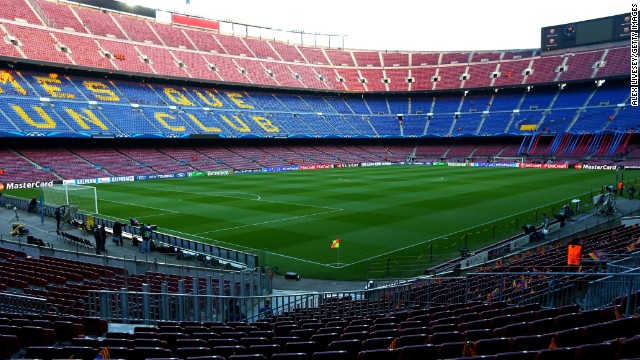 FIFA banned Barcelona in April from making new signings during the next two transfer windows. The punishment came after FIFA found Barca had broken rules regarding the "international transfer of minors." 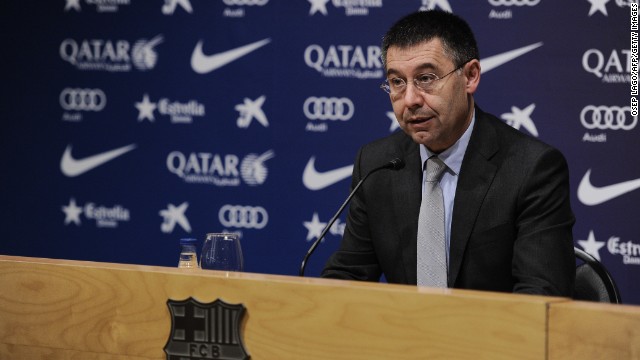 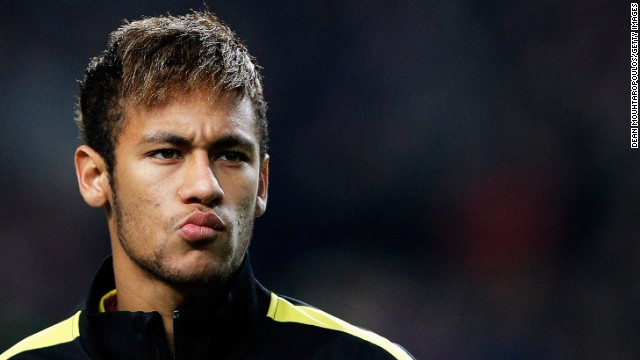 In what some have dubbed "Neymargate", the transfer of the Brazilian forward to Barcelona in June 2013 has cast a rare shadow over the Spanish giants. 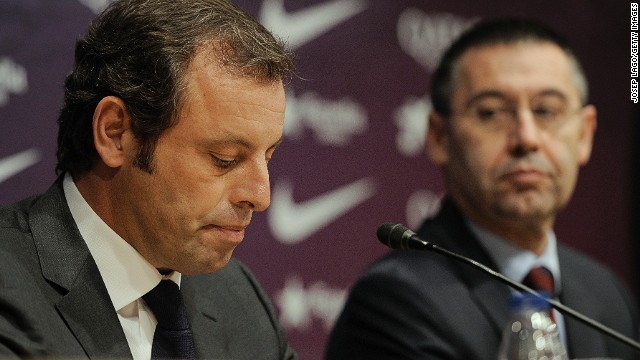 Sandro Rosell quit as Barcelona president a day after a Spanish judge ordered an inquiry into Neymar's transfer, with former vice president Josep Maria Bartomeu moving into the hot seat. 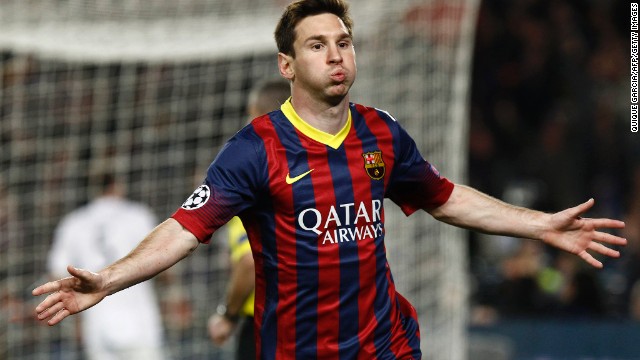 Barcelona has a proud tradition of bringing through young players. Lionel Messi arrived at the club when he was 11 and has gone on to win the FIFA Ballon d'Or on four occasions.
HIDE CAPTION
Barca's ban
Barcelona's transfer ban
'Neymargate'
Rosell's resignation
Proud tradition
<<
<

(CNN) -- It's been largely a season of gloom for Barcelona, but the Spanish champions received a rare ray of light Wednesday following the suspension of the club's transfer ban.

The suspension of the ban -- imposed for breaking rules relating to the "international transfer of minors" -- allows Barca to potentially overhaul its squad this summer while appealing its punishment.

"The chairman of the FIFA Appeal Committee considered that the appeal lodged by the club is to be granted suspensive effect," said a FIFA statement, a decision welcomed by Barca on its website.

The Catalan side have suffered a miserable time of late -- crashing out of the Champions League, losing the Spanish Copa del Rey final to rivals Real Madrid and losing ground in the race for the Spanish La Liga title.

And their hopes of signing sign the likes of a new goalkeeper and center-back -- replacing departing and aging stars alike -- looked to have been scuppered by FIFA;s decision earlier this month to ban the club from buying players in the next two transfer windows.

The April 2 ruling from football's world governing body came after an investigation found Barcelona had broken regulations regarding the transfer of young players from outside Spain between 2009 and 2013.

Under FIFA laws, clubs are not allowed to sign international players under the age of 18 unless the player is moving within the European Union, is aged between 16 and 18 and moving with their parents or the club and the player both live within 50 kilometers of a shared national border.

However, following Barcelona's decision to lodge an appeal and the threat of taking its case to the Court of Arbitration for Sport, FIFA has given the club something of a reprieve.

German goalkeeper Andre Ter Stegen has reportedly been linked with a move to Barca from Borussia Monchengladbach this summer, while highly-rated 17-year-old Alen Halilovic was set to arrive at the Camp Nou from Dinamo Zagreb.

Those moves seemed to have been jeopardized by the ban, but the Halilovic deal will now go ahead, while Ter Stegen looks likely to follow given that Victor Valdes has confirmed he will leave the club this summer.

Moyes out at Manchester United

There has also been speculation that a new coach could arrive before the start of the next campaign as Gerardo Martino -- appointed last summer -- has failed to completely win over the club's supporters and could finish the season without a major trophy.

Barca's mixed form as well as the transfer ban are not the only negative stories that have threatened to derail Barca's season.

President Sandro Rosell resigned in January after a judge ordered a hearing to investigate the misappropriation of funds during the signing of Brazil star Neymar in 2013.

The next transfer window is set to open on July 1.

Read: Atletico left frustrated as Chelsea battle to for draw

Read: From the Chosen One to the Sacked One