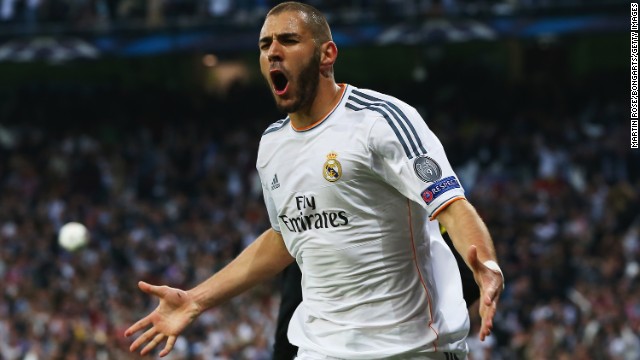 Karim Benzema's first half strike for Real Madrid was the only goal in a Champions League semi-final match that pulsated with attacking play at Real's Bernabeu Stadium. 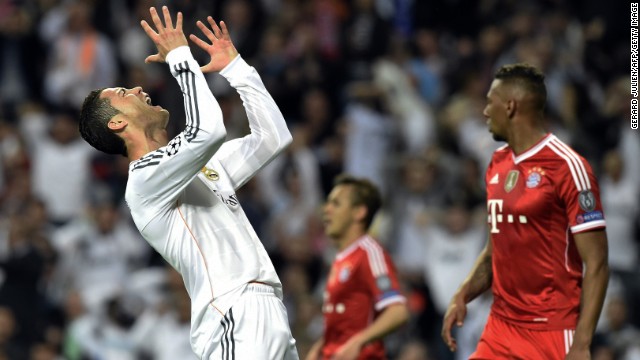 Cristiano Ronaldo can't hide his frustration after he misses an easy chance to put Real Madrid 2-0 up. 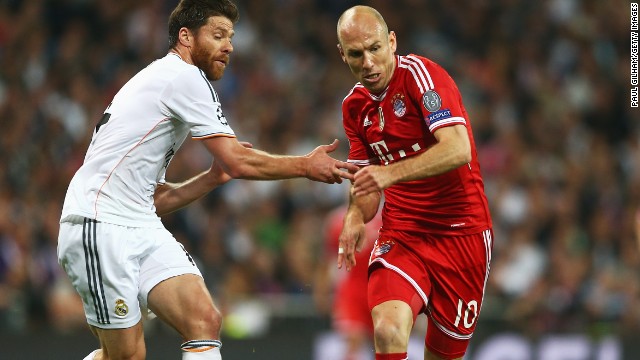 Former Madrid player Arjen Robben (right) was one of several Bayern Munich players who failed to make their superior possession pay in front of goal. 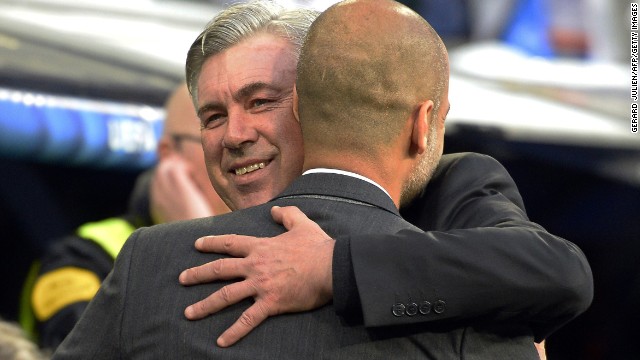 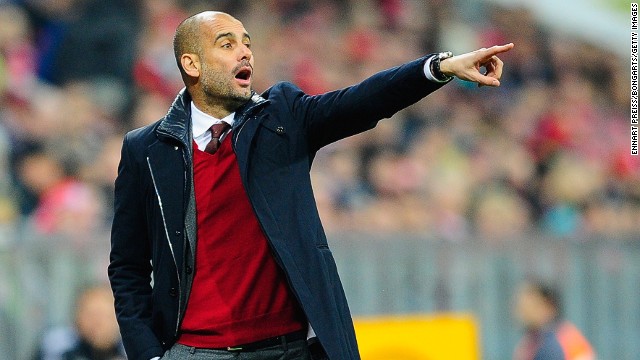 The La Liga side want to reach the European final for the first time since 2002 while the German champions are out to become the first team to defend the Champions League trophy.

With so much at stake, attack and counter attack flowed in waves inside an electric Bernabeu Stadium Wednesday as two of Europe's top sides delivered on their promise to provide footballing fever in the semi-final.

The opening -- and only -- goal of the match was a fine example of the ebb and flow.

Real's talisman -- back from hamstring and knee problems -- switched the play from defense to attack, picking out Fabio Coentrao with a perfectly-weighted ball.

Coentrao threaded the ball through to Karim Benzema, who tapped in after 19 minutes to edge Real into the lead.

Just minutes later, Ronaldo found himself in space in front of goal.

But the golden touch of the Ballon d'Or footballer deserted him as he scooped the ball over the bar and raised his arms to the heavens in anguish.

Bayern turned the screw on the Spanish side as the first half wore on, dominating possession, but despite the best efforts of Philipp Lahm and Arjen Robben the home side kept them at bay.

Ronaldo quickly got down to business at the restart as he had a shot palmed away by Manuel Neuer.

The Bayern goalkeeper had his work cut out on his return to the team and he was again forced to save a fierce shot from Ronaldo.

At the opposite end, Robben, who left Madrid to join Munich, had motored towards goal on a solo run but his shot was safely collected by Iker Casillas, who later punched away another Bayern effort.

Gareth Bale recovered from flu in time to replace Ronaldo in the later stage of the Champions League tie and the Welshman also forced a save from Neuer.

But it was Bayern substitute Mario Gotze who almost had the last say with a powerful shot on goal only for Casillas to instinctively block his strike.

The German side had a late appeal for a penalty turned down by English referee Howard Webb.

Madrid will now travel to Bayern Munich's Allianz Arena next week with a slender advantage while Munich manager Pep Guardiola must work out how to make his team's possession pay.

"Everything is still possible in this tie," Bayern keeper Neuer told Uefa.com. "We expect a similar game in the return leg.

"We have to keep focused and take advantage of our opportunities."

Real Madrid coach Carlo Ancelotti, who along with Guardiola has lifted the European trophy as both a player and a manager, said: "The fans helped the team a lot. The atmosphere was spectacular. We want to do everything we can to take them to Lisbon.

"We need everything in the second leg; sacrifice, courage, quality. We have a small advantage but nobody knows what will happen."

He added he expects both Ronaldo and Bale to be fully fit for next Tuesday's second leg.

In the other semi-final, played on Tuesday evening, Chelsea and Atletico Madrid played out a goalless draw.

An impenetrable defensive display from the Premier League side restricted the Spanish hopefuls to just a handful of chances.

A place in the Champions League final in Lisbon on 24th May is still up for grabs as all four teams prepare to renew rivalries in next week's return legs.