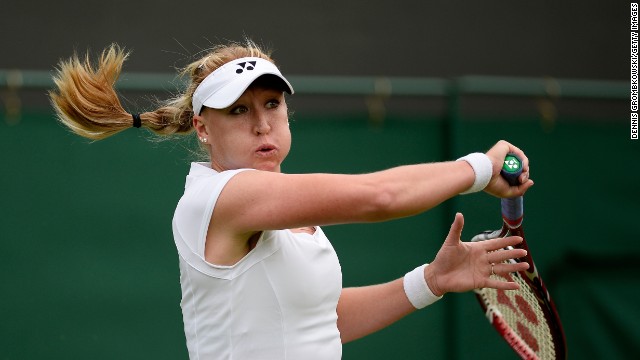 Former tennis star Elena Baltacha has lost her battle with liver cancer at the age of 30. The Ukrainian-born Baltacha turned pro in 1997 and spent 132 weeks as British No. 1 between December 2009 and June 2012. Before retiring in November, she had reached a career high of 49th in the world rankings. 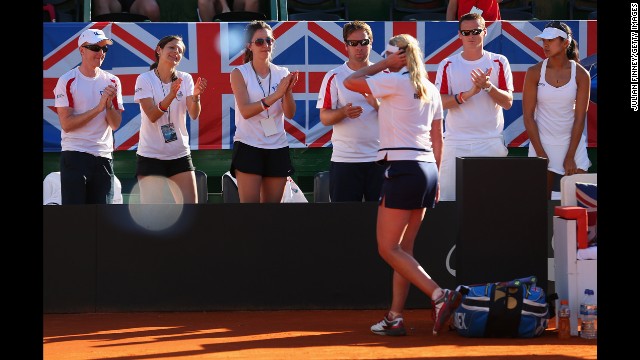 Baltacha walks to thank her supporters after a Fed Cup loss to Argentina's Maria Irigoyen in April 2013. 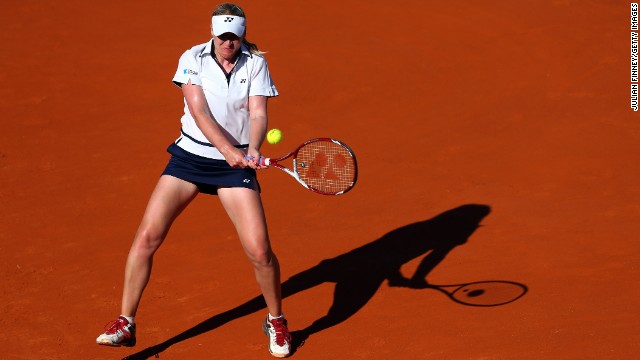 Baltacha hits a shot against Irigoyen during the Fed Cup match in April 2013. During her career, Baltacha won 11 International Tennis Federation Pro Circuit titles. She reached the third round of Wimbledon in 2002 and advanced to the third round of the Australian Open as recently as 2010. 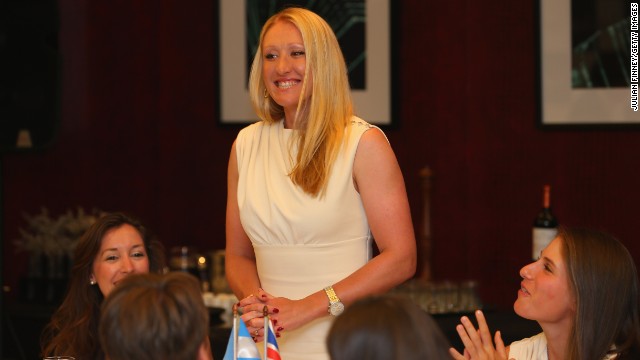 Baltacha is introduced prior to the Fed Cup matches between Argentina and Great Britain in April 2013. At 19, Baltacha was diagnosed with primary sclerosing cholangitis, a condition that effects the bile ducts and the liver. 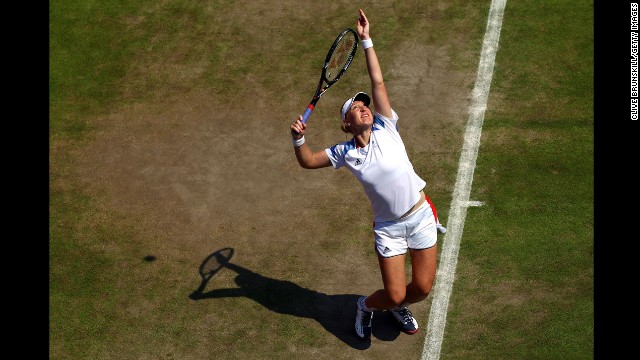 Baltacha practices at Wimbledon ahead of the London Olympic Games in July 2012. 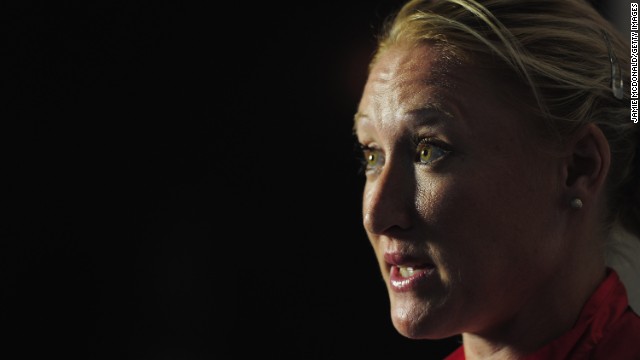 Baltacha talks to the media ahead of the London Olympic Games in July 2012. 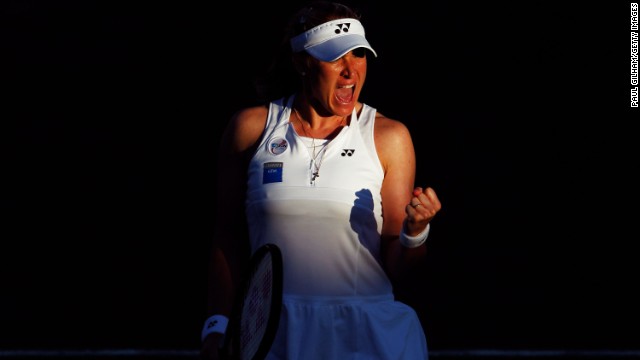 Baltacha reacts during a match against Petra Kvitova in the second round of Wimbledon in June 2012. 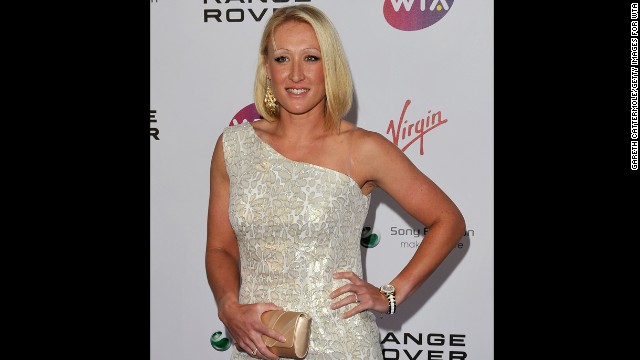 Baltacha arrives at the WTA Tour Pre-Wimbledon Party in London in June 2011. 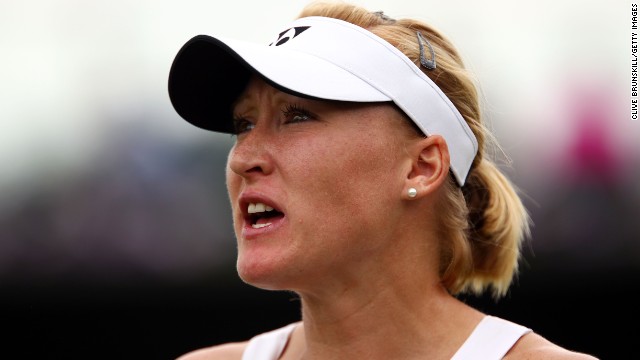 Baltacha is seen at Wimbledon during a first-round match against Petra Martic in June 2010. 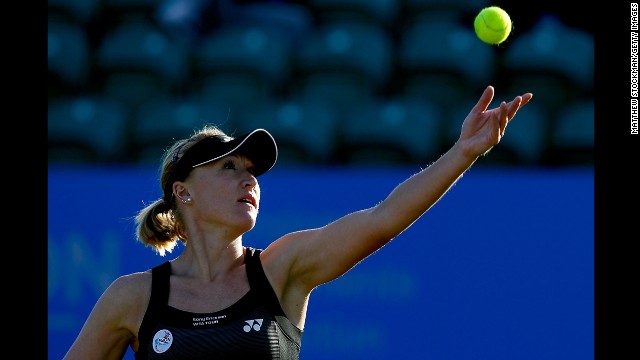 (CNN) -- The tennis world is in mourning after Elena Baltacha died at the age of 30 after losing her battle with liver cancer.

Baltacha, who was born in Ukraine, had retired from the sport in November 2013.

"We are heartbroken beyond words at the loss of our beautiful, talented and determined Bally," read a statement from Nino Severino, Baltacha's husband and long-time coach.

"She was an amazing person and she touched so many people with her inspirational spirit, her warmth and her kindness."

Aged 19, Baltacha was diagnosed with primary sclerosing cholangitis, a condition that effects the bile ducts and the liver.

In September 2010 she reached a career-high 49th in the world rankings.

So sad to hear of Elena Baltacha's passing- my thoughts are with her family and loved ones, gone much much too soon...

The final event of her playing career was the 2013 U.S. Open last September, where she was defeated during the pre-tournament qualifying competition.

Baltacha's father Sergei was a footballer who played for the Soviet Union at the 1982 World Cup.

"She was fighter during her days in sport and she is a fighter now," the former Dynamo Kiev player told CNN just weeks before the death of his daughter.

"I would like to say thanks to everyone who is support(ing) us, sending message, emails, calling us to give us support or offer any advice or you know.

A charity event, called The Rally Against Cancer -- Rally For Bally, will be held on June 15 with a host of tennis greats set to turn out in support.

Wimbledon champion Andy Murray and 18-time grand slam winner Martina Navratilova are among the names set to take to the court at London's Queen's Club.

A number of tennis legends took to social media to pay their respects to Baltacha with American Billie Jean King tweeting: "Saddened to hear about Elena Baltacha's passing.

"My fondest memory w/Bally was sharing a wonderful chat when we met the Queen at Wimbledon."