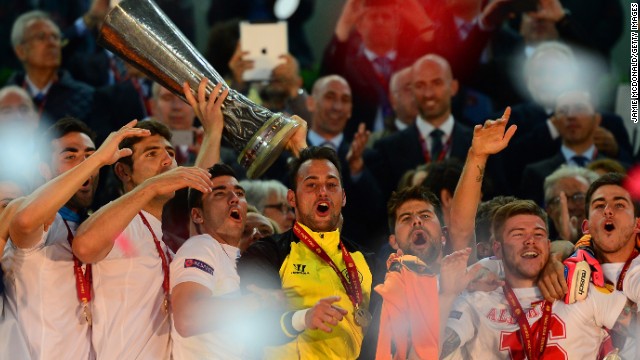 The party begins in Turin as Sevilla celebrate winning their first European title since 2007 and the third in the club's history. 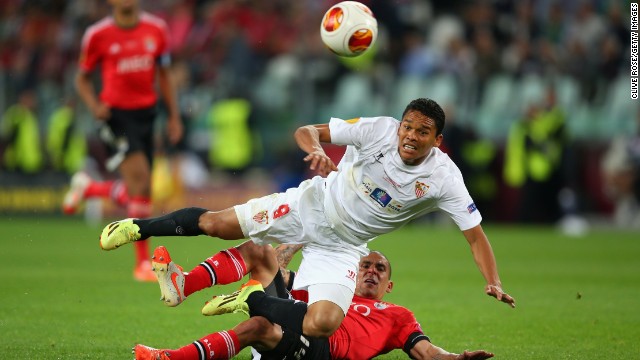 Sevilla forward Carlos Bacca is a livewire for the Spanish side in the Europa League final but he can only watch as several chances sail past. 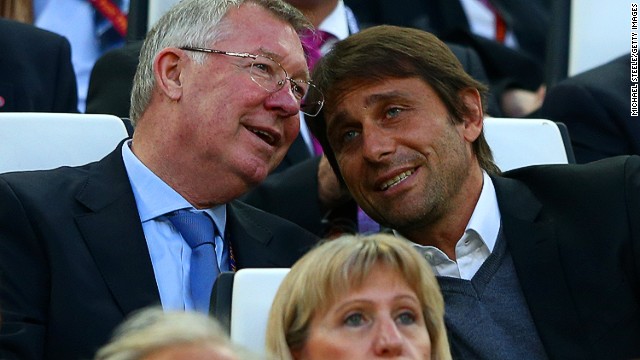 No stranger to a piece of silverware, former Manchester United manager Sir Alex Ferguson (left) enjoys a night out with Juventus manager Antonio Conte at the first European football final of the season. 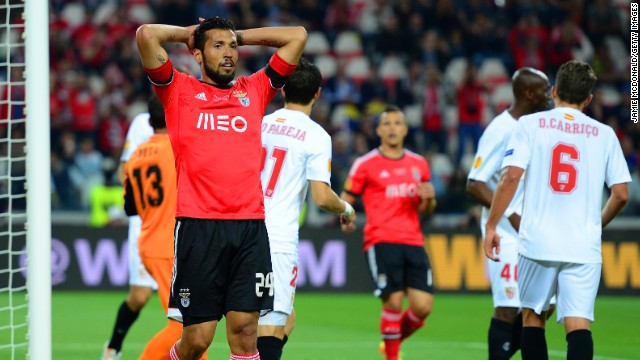 Ezequiel Garay (left) is just one Benfica player left ruing missed chances in the first 90 minutes of the Europa League final at the Juventus Stadium in Italy. 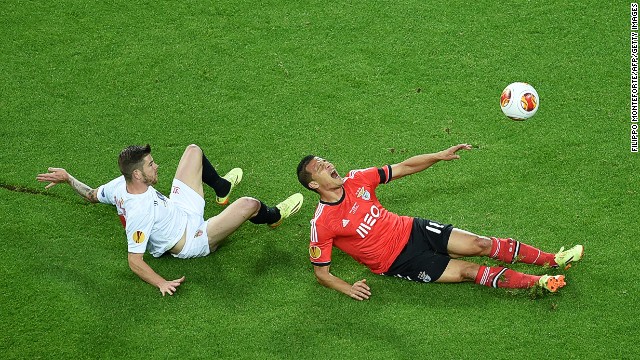 Benfica's Brazilian forward Lima (right) is brought down by Sevilla's defender Alberto Moreno inside the box on a tense night when both sides had penalty appeals turned down. 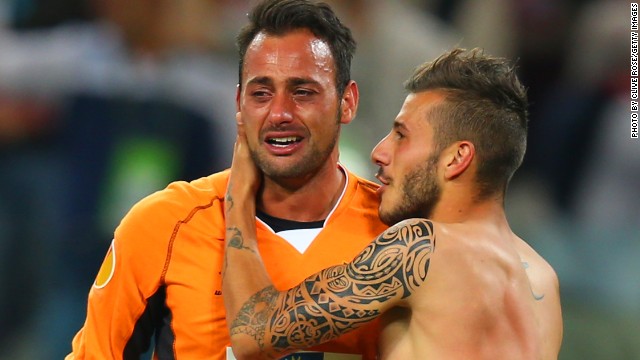 There are tears of joy as Sevilla goalkeeper Beto saves two penalty kicks to seal a 4-2 penalty shootout victory for the Spanish side.
HIDE CAPTION
Europa champions
Bacca on the attack
Famous fans
Ay-Garay
Penalty appeals
Tears of joy
<<
<

(CNN) -- Spain are an unstoppable force in European football.

As an hors d'oeuvre to the mouthwatering final on 24 May, the Europa League provided plenty of drama.

Sevilla edged out their Portuguese rivals 4-2 on penalties after a tense 120 minutes of play at the Juventus Stadium in Turin.

The Spanish side joined an elite group of teams to have lifted the European trophy three times following their UEFA Cup wins in 2006 and 2007.

After winning the European Cup for a second time in 1962, then manager Bela Guttman was denied a pay rise and promptly declared the club would not succeed on the continent for 100 years.

The so-called hex struck again as Benfica tried to lay their ghosts to rest on Italian soil.

Jorge Jesus' side had not lost a match on their way to Wednesday's Europa League final while Sevilla had scored 22 goals on their rockier road to the showdown.

Despite this goal-scoring prowess, football's first European silverware of the season was decided on penalties after a goalless 90 minutes.

At the opposite end, Brazilians Lima and Rodrigo forged a potent twin threat for Benefica.

Lima forced a fingertip save from Beto when he sent a fizzing long range effort in the Sevilla keeper's direction but the Spaniard's defense held firm -- and the match went into extra time.

With another 30 minutes added to the clock, Lima and Bacca once again had the best of the chances.

Bacca was put through on goal with a sensational pass from Sevilla captain Ivan Rakitic but the Colombian flicked his left-footed shot wide.

It was the last real chance either side had to win the match in regulation play.

Lima and Bacca may have struggled to find the back of the net in the final's early stages but both scored as the penalties began in front of the roaring Sevilla fans.

Benfica substitute Oscar Cardozo was the first to lose his cool. The experienced forward's hesitant shot was easily collected by Beto.

The curse struck again as Rodrigo's stuttering shot was saved.

Sevilla's Stephane Mbia,Coke and Spanish international Kevin Gameiro all scored from the spot to see the European trophy join them on the flight back to Spain.

Benfica now turn their attention to the Portuguese Cup final where the league champions hope to secure a domestic treble safe in the knowledge that at least on home soil the hex cannot strike again.

Read: The curse of Bela Guttman

Read: Does anyone want to win La Liga?