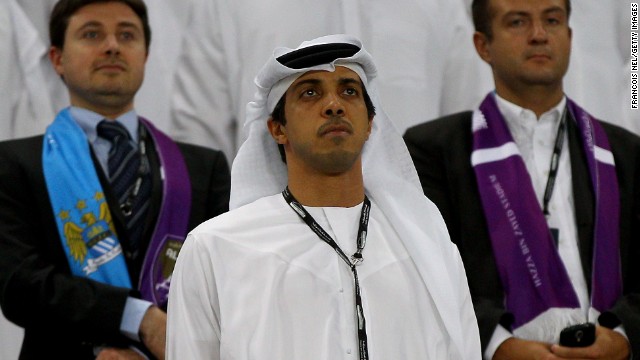 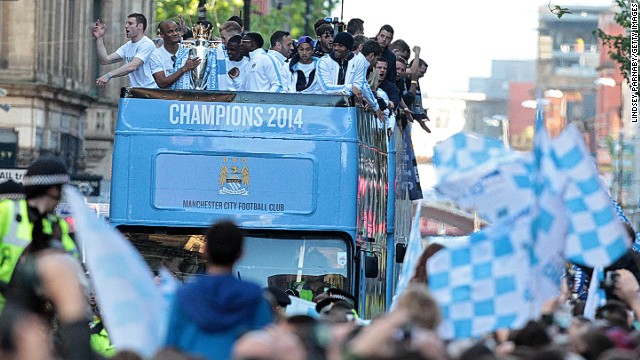 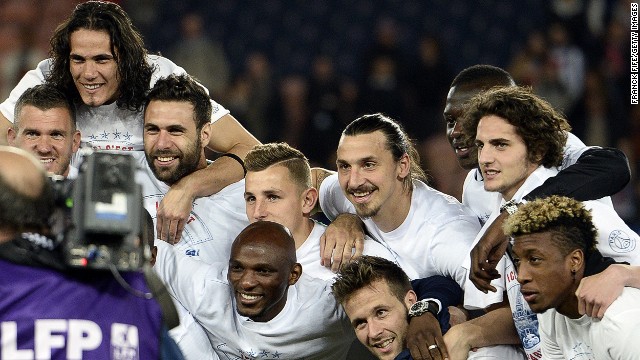 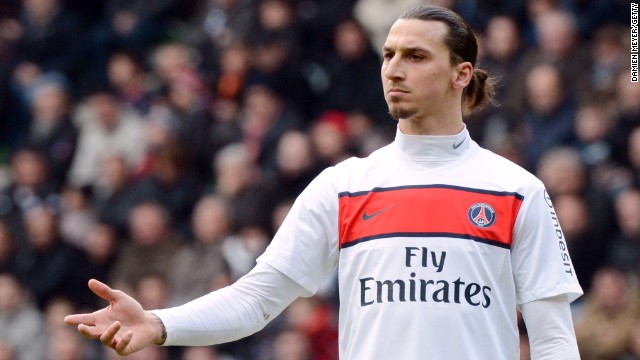 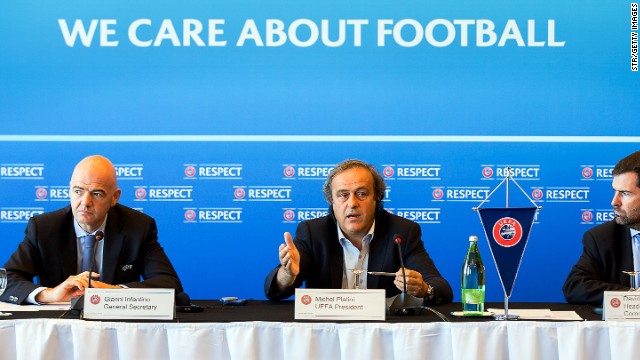 The respective champions of England and France are among nine clubs that have failed to comply with rulings brought in with the aim of making football more financially stable.

City has been bankrolled by Abu Dhabi royal Sheikh Mansour Bin Zayed Al Nahyan since 2008, while PSG was bought by the Qatar Investment Authority in 2011.

Both clubs have leaped to prominence on the back of massive investments, signing top players and announcing lucrative sponsorship deals with companies closely linked to their owners -- such as Etihad Airlines and the Qatar Tourism Authority.

The latter was identified by UEFA as having broken its financial rules -- it said Friday that its valuation of PSG's reported €700 million ($960 million) four-year agreement was "significantly below that submitted by the club."

City, which last weekend won the Premier League title for the second time in three years, said it would accept punishments including a fine of €60 million ($82 million), a restriction on transfer spending and a reduction in the club's squad size for the European Champions League.

Of the fine, €10 million will be taken from earnings in this season's Champions League and the same amount from the next campaign -- while the rest will be returned if City meets its financial obligations over a three-year period.

It will have to limit spending on new players to €60 million for the upcoming transfer window, on top of funds raised by sales of existing squad members.

"This will have no material impact on the club's planned transfer activity," City said Friday, having negotiated a settlement with UEFA in talks over the past month.

"At the heart of those discussions is a fundamental disagreement between the club's and UEFA's respective interpretations of the FFP regulations on players purchased before 2010," City said.

"The club believes it has complied with the FFP regulations on this and all other matters."

City, which reached the last 16 in this season's Champions League, can only register 21 players for the 2014-15 competition -- the usual maximum is 25. However, it noted that manager Manuel Pellegrini used only 21 of 23 players registered for 2013-14.

The whole club's salaries -- those of its players are the largest in world sport -- for next season must stay at the same level as the one just completed, though City said: "In reality, the existing MCFC business plan sees a natural decline in that wage bill."

"Operating with no debt, the club is realizing its football and commercial opportunities whilst continuing unprecedented investments in both youth development and the local community," City said.

PSG said Friday it would accept the financial sanctions imposed by UEFA -- the same that City faces -- despite "irreconcilable differences" over its sponsorship with the QTA.

It said the measures imposed would mean a "tremendous handicap" as it seeks to establish itself as one of Europe's leading clubs, having reached the Champions League quarterfinals this season.

"We will continue to invest in developing a highly competitive team and we will continue our investments in our stadium and training infrastructures while at the same time remaining, as we are today, debt free," PSG president Nasser Al-Khelaifi said in a statement.

Turkish clubs Galatasaray, Bursaspor and Trabzonspor were also sanctioned for exceeding spending limits, being fined €200,000 and told to meet break-even limits, as was Bulgaria's Levski Sofia.

An announcement had been expected at the start of this month but was delayed by the complexity of the legal proceedings involved, UEFA secretary general Gianni Infantino said on Tuesday.

The financial fair play rules are supposed to stop clubs getting into unmanageable debt, or allow wealthy benefactors to give top teams and unfair advantage.

Earlier this month, Arsenal manager Arsene Wenger argued that any team that broke Financial Fair Play rules should be excluded from European competition.

In 2012, UEFA began withholding prize money from clubs which did not meet the financial restrictions, and at the end of that year Spanish club Malaga was banned from European competition for a season and fined €300,000 due to unpaid bills.