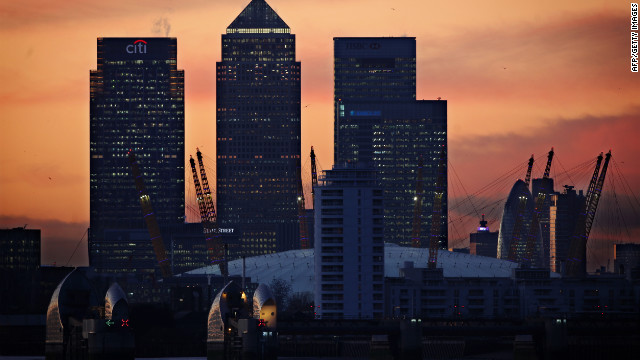 According to the index, London was the most expensive city for a "cheap date." A simple night out here could cost $121. 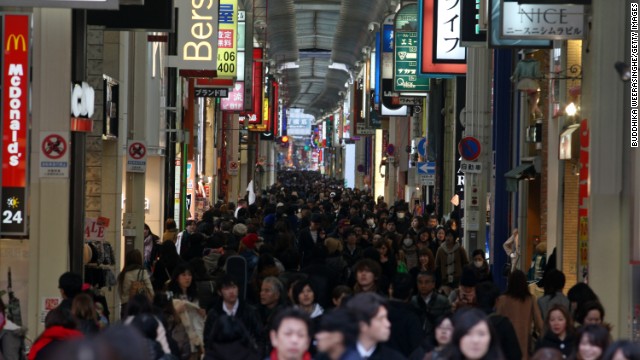 Tokyo was the most expensive Asian city ranked: A burger-movie-drinks date might cost $100. 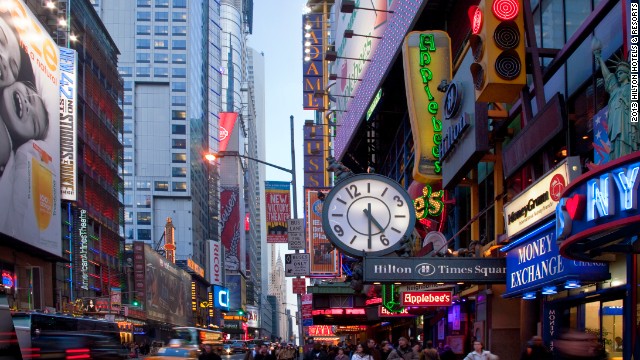 By the time you and your love interest have eaten McDonalds burgers, seen a movie, gotten drinks, and cabbed home, you'll probably have spent around $93 in New York City. 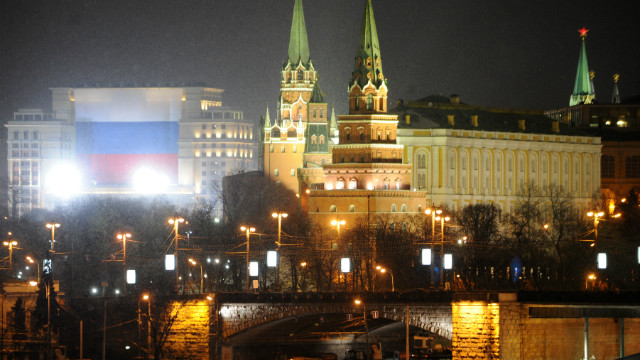 Moscow fell near the middle of the pack -- a simple date here might cost $69, according to the study. 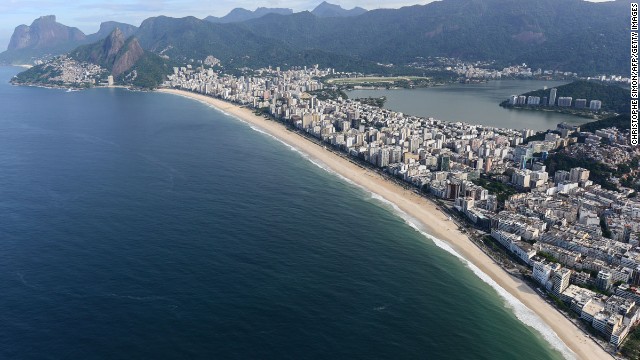 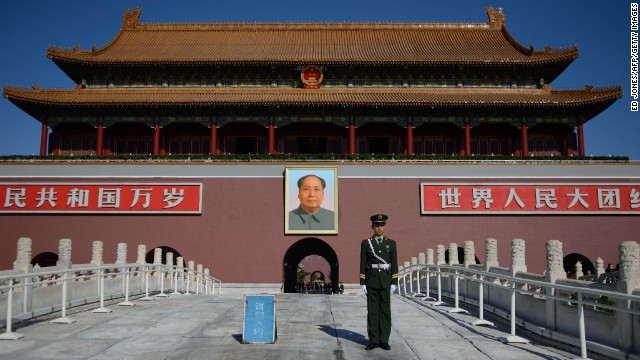 Prices are rising in China, and a burger, drinks, movie, and cab here will cost you around $50 for two. 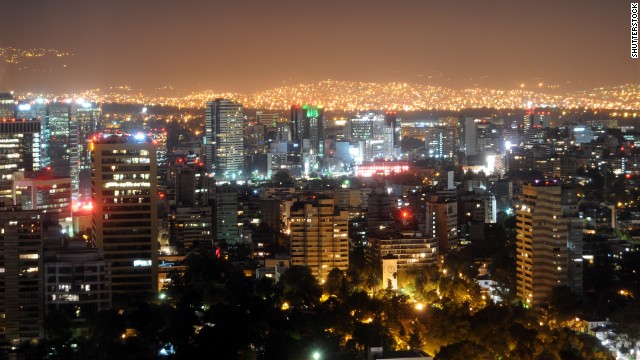 Mexico city is one of the cheapest cities to go on a date -- just $33 will get you a basic night out for two. 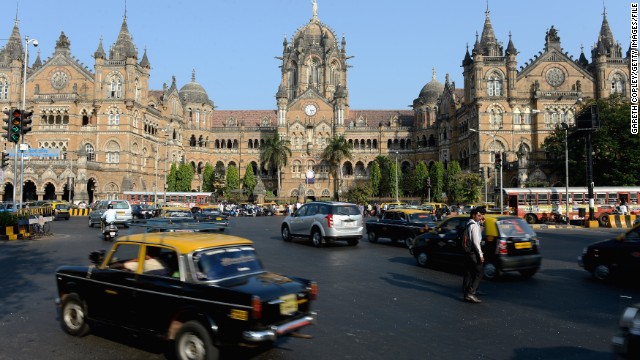 Hong Kong (CNN) -- In some cities around the world there's no such thing as a cheap date.

According to Deutsche Bank's newly updated "Cheap Date Index," the cost of a simple date -- that is, McDonalds burgers, soft drinks, a movie, a few beers and a cab ride -- varies tremendously depending on where you live.

The most expensive is London, where a basic night out could cost you $121.

At the other end of the scale is the Indian city of Mumbai, where the same night out would run to just $23.

With the exception of Tokyo, Asian cities tended to be cheaper, whereas European cities were more expensive places for wooing your partner.

Sanjeev Sanyal, a Deutsche Bank strategist, told CNBC the Cheap Date Index is "a proxy for the cost of living without taking real estate costs directly in there."

The Cheap Date Index has been calculated since 2012.

This year's date may have gotten a little less romantic, though: Last year's index included the price of a bouquet of roses.