Patrick Vieira: Senegal 'never asked me to play for them' 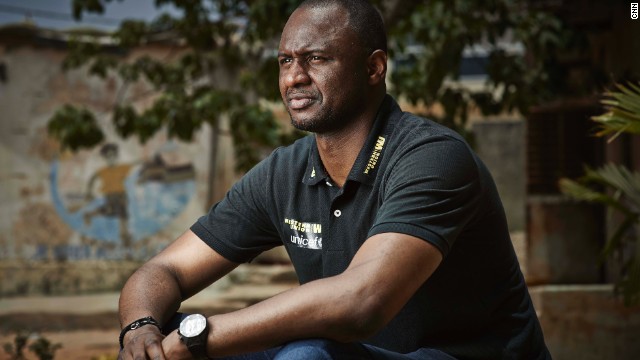 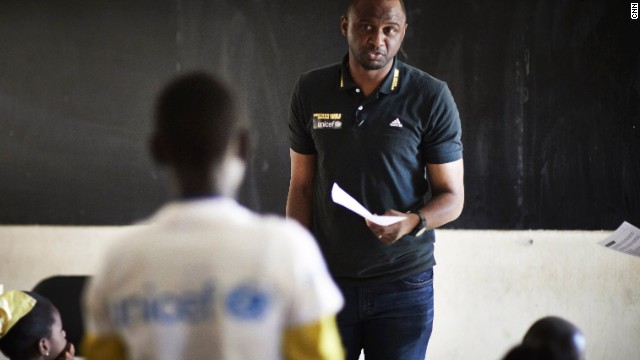 Vieira moved to France as an eight-year-old with his family, who were seeking a better way of life. He often returns to the country of his birth to promote new initiatives that are helping the development of the African nation. 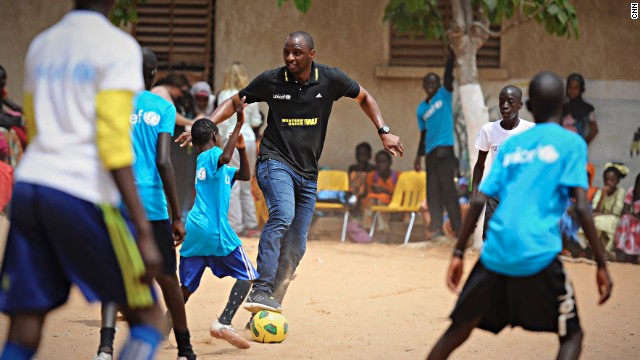 Vieira feels football has a vitally important role to play in helping to educate children in Senegal. "When you look around the world football is the number one sport and all the kids are wearing a football jersey, they are playing football," he said. "Football is really universal but it's open to everybody and so many kids dream of playing football, so you can use that sport to promote education and I believe we don't do it enough." 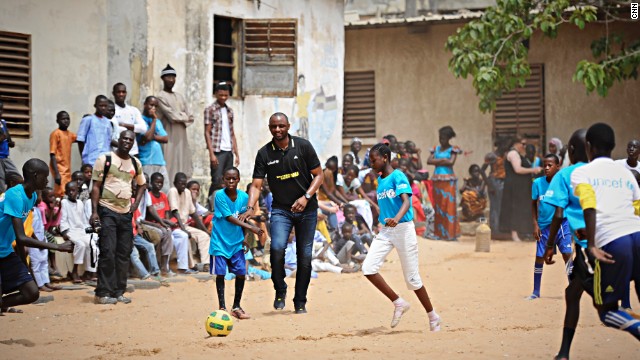 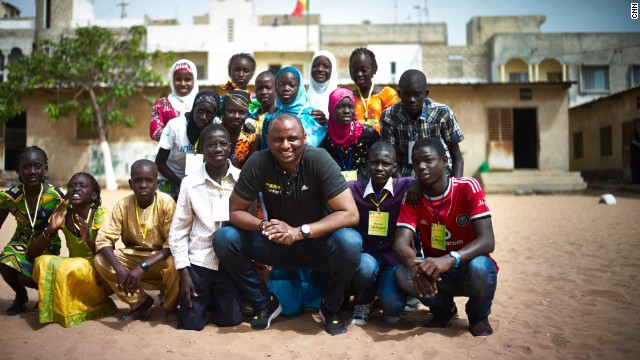 Vieira on returning to Senegal: "I first came back, 20 years after leaving. I felt like I lost my memory a little bit to be honest because I had people around telling me when we used to play when we were kids, but I didn't have any clear images. But I went around and I went to the house where we used to live and it was nice to come back to where you were born and where the story begins."
HIDE CAPTION
Where it all began
National hero
A universal sport
The power of football
Home sweet home
<<
<

(CNN) -- Patrick Vieira will forever be known as a World Cup winner, but had the country of his birth acted quicker his destiny might have turned out rather differently.

Vieira was a member of the France side that landed football's greatest prize on home soil in 1998, but having been born in Dakar, Senegal, the former Arsenal captain has often faced questions as to why he didn't play for the country of his birth.

Notably from former midfielder rival Roy Keane who reportedly said in 2005: "It makes me laugh, players going on about how they are saving this country and saving that country but when they have the opportunity to play...well, it's probably none of my business."

Vieira attributes his decision to play for les bleus partly to the Senegalese Football Federation's failure to notice his burgeoning talent following his move to France as an eight-year-old.

"I didn't have anybody from the Senegalese national team who came to me and proposed for me to play in the national team so the question was never there," Vieira told CNN.

He came on as a second-half substitute in the 1998 World Cup final against Brazil, delivering the pass for Emmanuel Petit's third goal in the 3-0 victory over the reigning world champions at the Stade de France.

And having won 107 caps for France between 1997 and 2009, Vieira has no regrets about the decision he made.

The 37-year-old arrived in France with his family, who were seeking a better way of life, and he remains forever grateful for the opportunity that the European nation presented him with.

Eligible to play for France through his grandfather, Vieira went on to become the the fifth most-capped Frenchman behind Lilian Thuram, Thierry Henry, Marcel Desailly and Zinedine Zidane.

Along with Vieira, that quartet of players was key to France's World Cup win in 1998 and the European Championship two years later.

"I think what African football needs is better organization, better structure, and I think after that we'll help the players to be more professional when they're coming to play for their national team," he said.

"And I think the federations have a massive responsibility on their shoulders because we know there is talent.

"When you look at the last five-to-six years, the number of players we had like Yaya Toure, Didier Drogba, Samuel Eto'o, Kolo Toure, Salomon Kalou and Jay Jay Okocha -- I can give you hundreds of names.

"I think the structure around these players is not strong enough and I think if we don't have that, it will take time [for an African nation] to win the World Cup."

Read: The street urchin who became a World Cup 'legend'