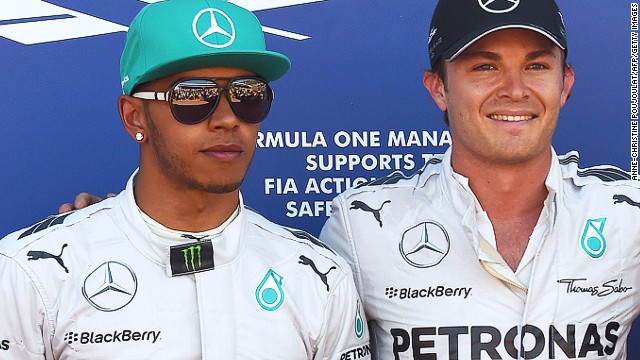 There was only one Mercedes driver smiling at the Monaco Grand Prix. Nico Rosberg (right) took pole position from teammate Lewis Hamilton in controversial circumstances when his error prevented the 2008 champion from driving at full pace on his final lap. 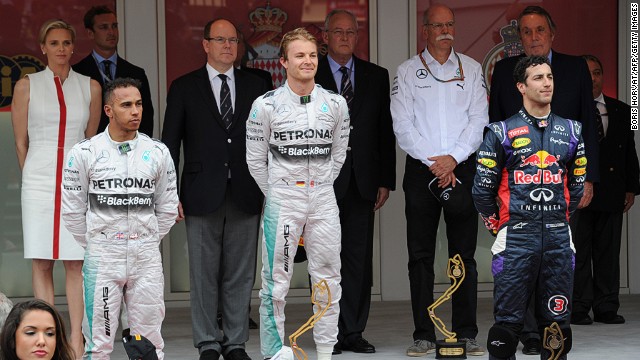 Smiles were also in short supply on the podium after Rosberg (center) held off Hamilton to win and retake the lead in the 2014 championship. 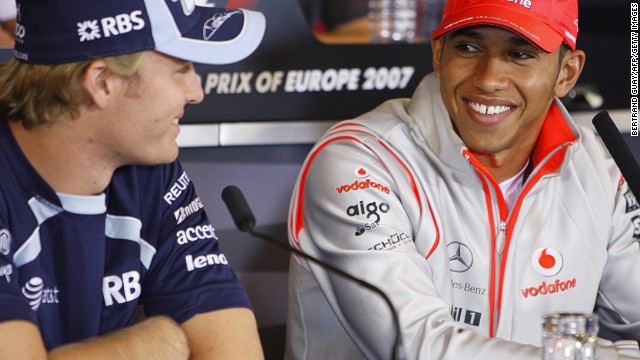 Both born in 1985, Rosberg and Hamilton have grown up together on the junior racing scene. The pair, pictured here at the start of their F1 careers in 2007, have always maintained a friendship -- but that relationship is now under pressure. 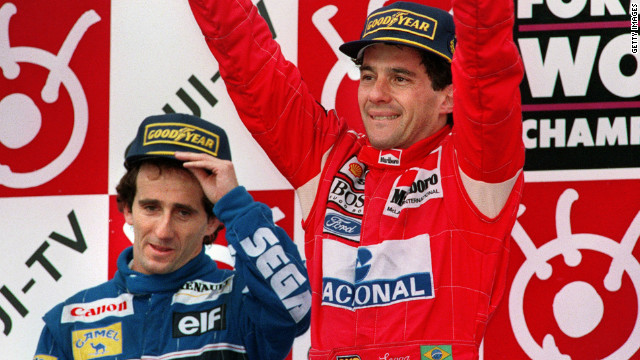 The Mercedes duo's fight for the 2014 title has led to comparisons with Ayrton Senna (right) and Alain Prost's famously fierce rivalry. 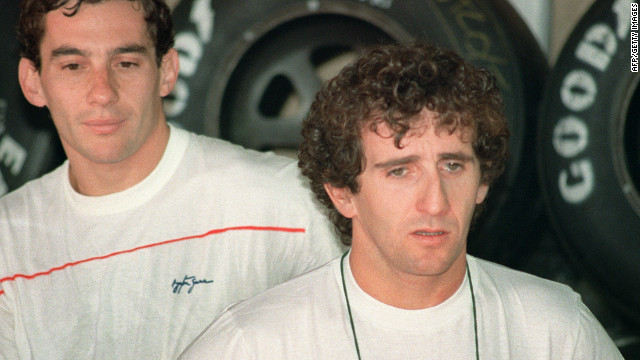 Prost and Senna's relationship came under great strain as they both battled for the 1988 and 1989 world title when they were McLaren teammates. 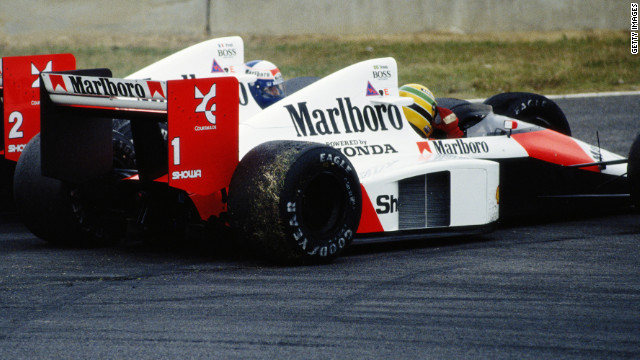 The pair clashed at the 1989 Japanese Grand Prix at Suzuka. Prost (shown driving the No.2 car here) clinched the title after Senna was controversially disqualified having gone on to win the race. 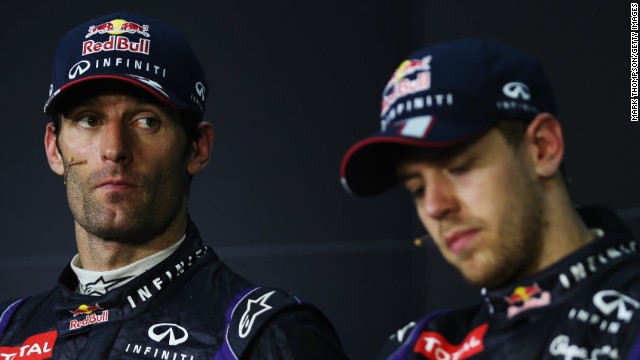 (CNN) -- Is the world of Formula One ready for Senna v Prost: The Sequel?

Mercedes teammates Lewis Hamilton and Nico Rosberg's battle for the 2014 championship is drawing tantalizing comparisons with the sport's most famous rivalry between former McLaren pairing Ayrton Senna and Alain Prost.

The Mercedes duo fell out at last week's Monaco Grand Prix and will go wheel-to-wheel again at Sunday's Canadian Grand Prix in Montreal with the wounds still sore.

But the Mercedes team is keeping a cool head with executive director Toto Wolff confident he can stop any drama between his drivers getting out of hand.

"It is an intense relationship but this intensity is normal," Wolff told the Mercedes F1 team website. "They are both competitive guys and they are fighting for a world championship.

"There have been a lot of comparisons to the Senna/ Prost scenario, which is a kind of compliment to both Lewis and Nico.

Alain Prost: Why I love Monaco

"The racing philosophy of Mercedes is to allow our drivers to compete; we let the boys play with their toys, unless they break them.

"It can be pretty tense when they are racing so hard but the drivers know we will not tolerate any incident.

"It's a job, not a holiday and the drivers need to work with and for the team first of all."

Hamilton struggled to hide his frustration in Monaco after Rosberg's error in qualifying prevented him from setting a quick time on his final lap.

The German went on to win the race, where it is difficult to overtake, from pole position to retake the lead in the world championship.

After the controversy, Hamilton suggested their teenage friendship was in danger of fracturing into Senna and Prost's acrimonious relationship.

"I quite like the way Senna dealt with it so I'm going to take a page out of his book," the British 2008 world champion told BBC radio.

Senna and Prost dueled for the F1 world championship as McLaren teammates in 1988 and 1989.

Prost, nicknamed "Le Professeur" for his cool, calculated approach accused his more passionate Brazilian teammate of forcing him off the road on more than one occasion.

But despite their fierce rivalry, Prost and the late Senna respected each other as uniquely talented opposites who pushed each other to the limit to help them win seven world titles between them.

Ahead of the Canadian Grand Prix in Montreal, Hamilton has moved to ease any angst with Rosberg.

He posted a photo of himself and Rosberg on his Twitter page along with the message: "We've been friends a long time and as friends we have our ups and downs.

The 2008 world champion wrote Tuesday: "We all stumble in life but it is how we get back up that defines us! #ican #iwill #nevergiveup #TeamLH."

Hamilton and Rosberg have been buddies since their teenage karting days and were often roommates on the junior racing circuit.

But with the best car in F1 at their fingertips this season, the 2014 world title is a very real prospect for one of the Mercedes drivers, and that sort of prize can test even the most enduring friendships.

Rosberg, who has never won a world title, leads 2008 winner Hamilton by four points in the drivers' championship ahead of the seventh race of the season.

"I now have the lead, which is great," Rosberg told the Mercedes F1 website. "But it's still very early days and it's going to continue to be an extremely tight battle between us this year."

The tighter the title chase, the looser their ties of friendship might just become.