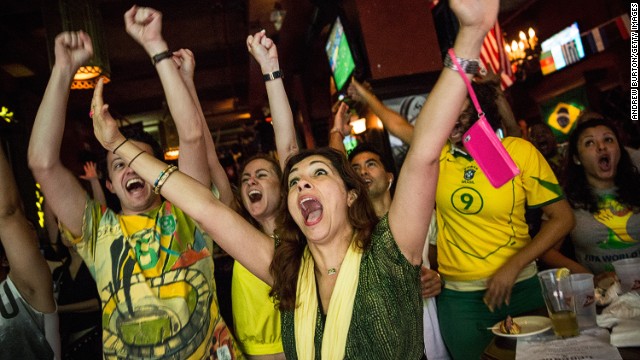 FIFA said nearly 43 million people tuned into Brazilian network TV Globo's coverage of the opening game of the football World Cup, making it the most viewed sporting event of the year. 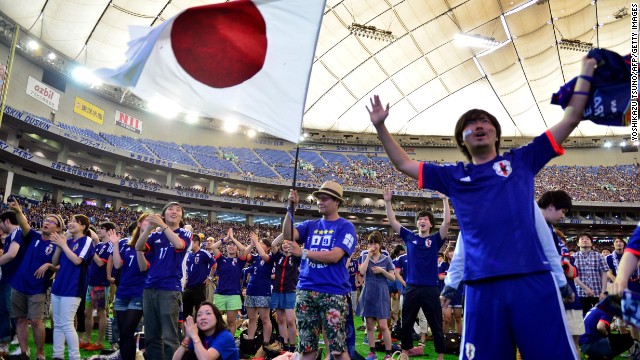 Japan's NHK broadcast of the game against the Ivory Coast received 34.1 million viewers, almost double the number from the network's second largest sporting event of 2014. Football in Japan has become hugely popular after it co-hosted the 2002 event. 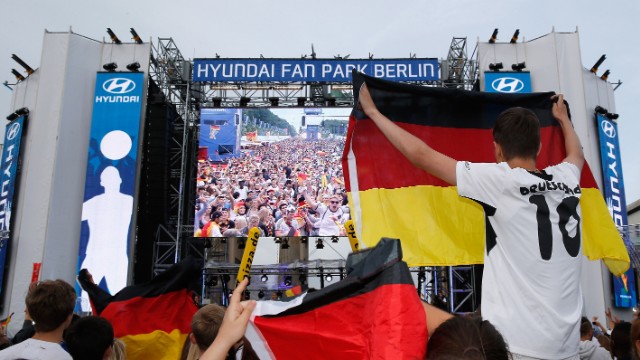 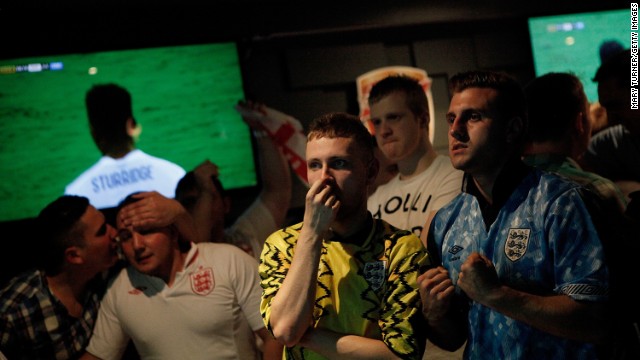 The BBC's coverage of England's opening game against Italy attracted 14.2 million viewers in the UK, making it the broadcaster's most viewed event of 2014, according to FIFA. 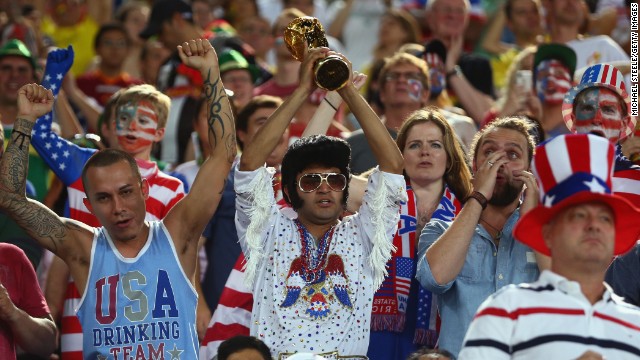 (CNN) -- The 2014 World Cup in Brazil has shown the growing global interest in football, according to early broadcast figures released by the game's governing body FIFA .

The first round of group matches have shattered TV viewing records worldwide and highlighted an increase in the amount of people watching football in countries that aren't known for their ardent fanaticism.

Fans in countries such as the United States and Australia have tuned in in their millions to watch their national teams play in one of the biggest sporting events of the world.

FIFA said the first-round game between the U.S. and Ghana brought in 11.1 million viewers on ESPN, a record high for its coverage of World Cup matches.

The opening game of the tournament between Brazil and Croatia on June 12 had 42.9 million people watching on Brazilian network TV Globo, FIFA said, making it the most watched sporting event of the year.

Some 26.4 million in Germany watched Thomas Muller score a hat-trick in the 4-0 win over Portugal on the ARD channel, which FIFA said was the country's biggest 2014 TV sports audience.

Japan's defeat by the Ivory Coast was seen by 34.1 million on Japanese channel NHK -- double that of its next biggest sports broadcast this year.

Can the U.S. handle Ronaldo, the weather?

Other viewing highs were achieved in Argentina, France, the Netherlands, Croatia and the French-speaking part of Belgium.

"These record-breaking figures show just how popular football and the FIFA World Cup are across the world, from Japan to Argentina," FIFA TV director Niclas Ericson said.

"We are seeing highly encouraging growth in interest in markets such as the United States and Australia."

FIFA said it had spent $150 million on broadcasting the 2010 World Cup in South Africa and was again investing significant amounts in the Brazil event.

It said it agreed licensing agreements with over 700 media broadcasters, ranging from television to radio and the internet.

"The FIFA broadcast production of all World Cup matches makes this competition truly global and accessible for fans all over the world," Ericson said.

"It therefore plays a crucial role in supporting FIFA's core mission to develop football everywhere, and for all."