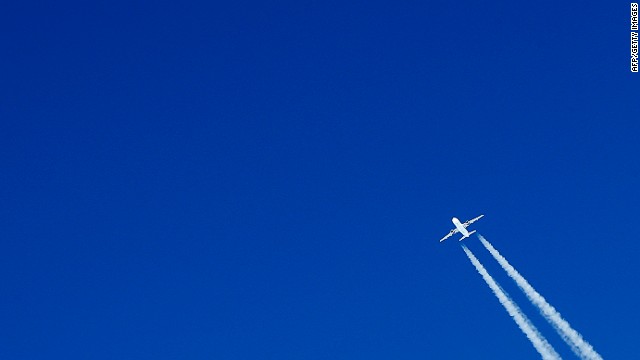 The strike action is expected to cause thousands of hours of delays.
STORY HIGHLIGHTS

(CNN) -- Thousands of travelers are facing long delays and cancellations as a strike by French air traffic controllers intensifies, wreaking havoc with flight schedules across Europe.

On Wednesday, the second day of the industrial action over aviation cuts, the situation was "unstable," according to European air safety body Eurocontrol.

Leading European carriers including British Airways, EasyJet and Ryanair have all reported flight cancellations and delays.

Eurocontrol earlier said the strike was expected to cause up to 14,000 hours of delays.

Ryanair said in a statement it expected to cancel 15% of its 1,600 scheduled flights on Wednesday and warned the situation was likely to deteriorate further.

"We expect that these delays will continue to build through the morning as the backlog of delayed flights rises,"it said.

"Ryanair apologizes sincerely for any delays or inconvenience caused to our customers by this unnecessary and regrettable French ATC strike."

Many passengers took to Twitter to vent their frustration over the disruption.

Can't sleep Too busy worrying about the controllers strike. Would prefer not to spend my holiday in the Airport. #airtrafficstrike

"Can't sleep Too busy worrying about the controllers strike. Would prefer not to spend my holiday in the Airport," wrote one user, mafleen.

Airlines were advising all passengers traveling to and from European airports to check the status of their flight before departing.

Under EU law, those experiencing cancellations should be entitled to a refund or alternative booking.

MORE: France admits it needs to be friendlier to tourists