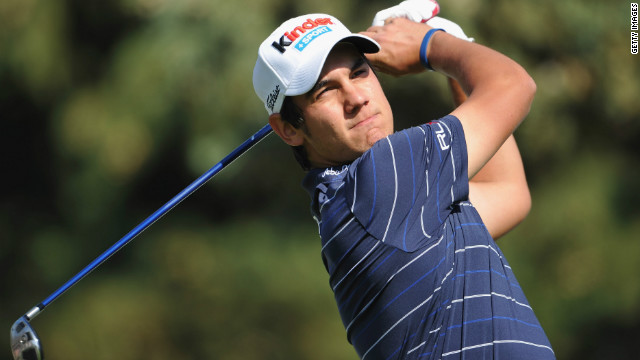 Matteo Manassero is the youngest golfer to win a European Tour event after landing the Castello Masters at the age of 17 years and 188 days in 2010. He has backed that up with three more triumphs, including the prestigious European PGA Championship in 2013. 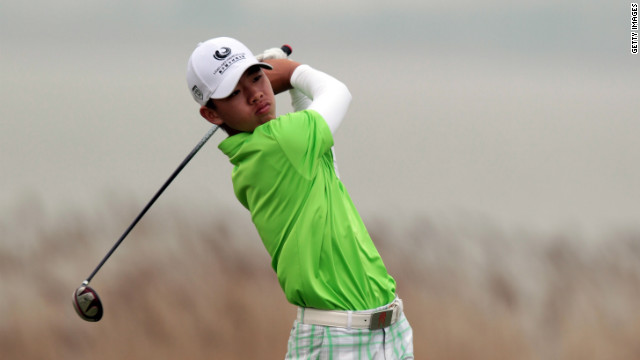 Manassero was also the youngest player ever to make the cut at the Masters, aged 16 in 2010, only to see that record fall to China's Guan Tianlang, who was 14 at the 2013 event. 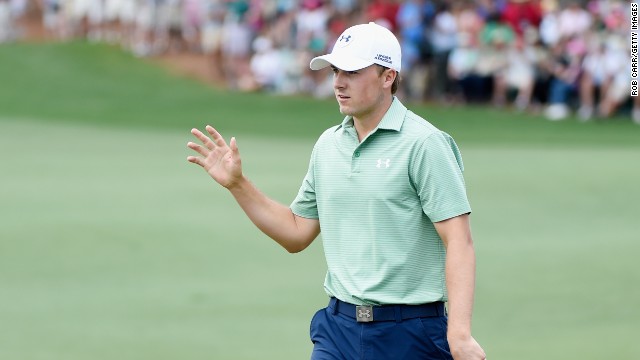 Jordan Spieth nearly became the youngest player to win the Masters, at the age of 20 in April 2014. Despite opening a two-shot lead on the opening front nine on the final round, he fell away on the back nine to finish joint-second. 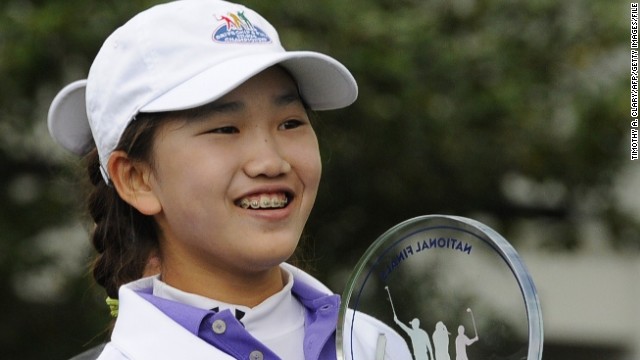 Lucy Li became the youngest player to qualify for the U.S. Women's Open, aged just 11. She missed the cut at June's tournament at Pinehurst, but made a big impression. 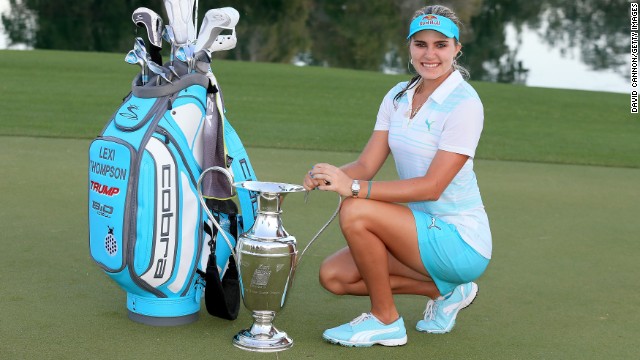 Li broke the previous record held by Lexi Thompson, who was 12 when she made the cut in 2007. Thompson, now 19, claimed her maiden major crown when she won the Kraft Nabisco Championship in April 2014. 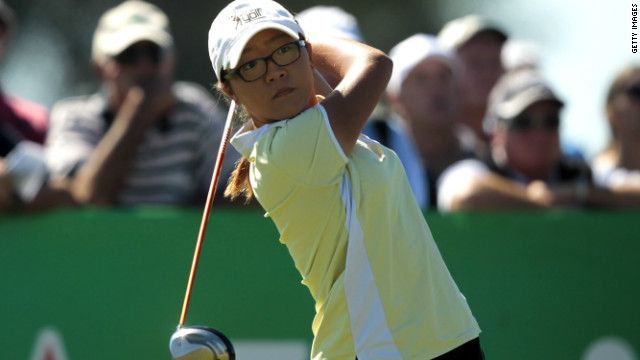 (CNN) -- In the world of golf, the next generation of stars just keeps on getting younger.

Ever since Judy Rankin blazed a trail by entering the 1959 U.S. Women's Open at the age of 14, the sport has been a playground for many a young pretender.

Lucy Li was the latest child prodigy to rewrite the record books in May when she became the youngest player to ever qualify for the U.S. Women's Open, aged just 11, although she failed to make the cut at last month's event.

The men's game is in similar rude health.

"We are encountering them more often. They are exceptionally mature guys for their age," former teen prodigy Matteo Manassero told CNN of the young players coming through the ranks.

"They are extremely powerful guys that can perform extremely well. They have the confidence and the freedom of being young to perform against their idols."

Manassero, now a seasoned tour pro at the age of just 21, speaks from experience.

The Italian was the most successful teenager in European Tour history and remains the youngest player to win one of its events.

At the age of 17 years and 188 days -- before he had even learned how to drive a car -- he triumphed at the 2010 Castello Masters, and has since backed that up with three more European Tour wins, including the flagship BMW PGA Championship at Wentworth in 2013.

Before Tianlang, Manassero was the youngest player to make the cut at the Masters, aged 16 in 2010 -- his 36th-place finish at Augusta ranked as the best performance by a European amateur for 73 years.

"I can certainly speak for Tianglang and he was extremely mature," Manassero said.

Manassero's hopes for the future

"You can just see the way he was at Augusta. Aged 14 and he knew what he wanted to do, he knew where he wanted to hit it, he knew how far ... at 14 that's certainly exceptional."

Each of the quintet made their own piece of history while still on the amateur circuit -- something Manassero views as essential in the process of fast-tracking youngsters to global golfing fame.

"I think amateur golf is one important key aspect of this and I am sure that young guys 15 years ago, they were totally able even at 17 to play with the pros, but they just probably didn't really know that they could," he says.

After becoming the youngest winner of the British Amateur Championship in 2009, Manassero went on to place 13th at that year's British Open Championship, earning himself the Silver Medal for the leading non-pro in the process.

"Amateur golf, from my point of view, made me believe that I could compete at any level because it was really, really competitive," he says. "You know, we were winning tournaments and seeing golf courses in which they also played European tournaments.

"The standard is really, really high, it is very competitive. I was playing all over Europe, I was playing in America too when I was 15, 16 as an amateur, so it was really almost like being a professional. The only difference was school."

Manassero turned professional in May 2010 -- two weeks after his 17th birthday -- to become the second youngest member in European Tour history after Seve Ballesteros.

He had to wait just five months before his first win on the tour, and he credits the likes of Rory McIlroy, who also made a successful transition upon turning professional, with helping him to that maiden triumph in Spain.

"You get a lot of confidence from playing with great players, with tough opponents. Once I turned pro and I started doing well, I saw Rory a little before me, a few years before me," he says.

"It inspires you and gives you confidence and makes you think that you can do it too. Professional golf is really tough, but once you're in it you can do it even if you are young."

In golfing terms, Manassero is still a baby with a long career lying ahead of him.

And despite his recent frustrations, including a 118th-place finish in his PGA Championship title defense -- won by McIlroy in May -- his enthusiasm for the sport remains the same as when he was teeing up at Augusta for the first time with the eyes of the world upon him.

"It's not been a fantastic period lately but I am still enjoying it, the days that I go out and shoot a big score, I am having a lot of fun," Manassero says.