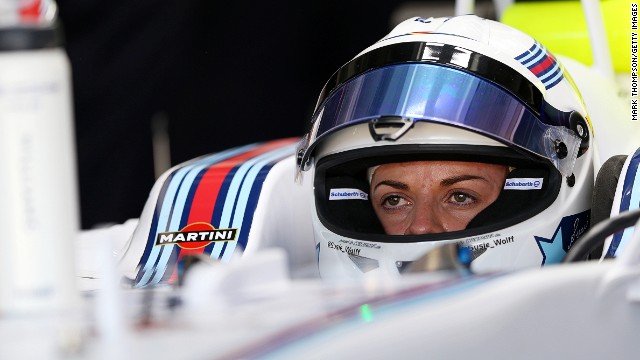 (CNN) -- Susie Wolff put the disappointments of Silverstone behind her on Friday with an impressive run in the first free practice session ahead of Sunday's German Grand Prix.

The Williams development driver only managed four laps during practice at the British Grand Prix a fortnight ago before engine problems curtailed her involvement.

But it was a happier story at Hockenheim as the 31-year-old Scot completed 20 laps finishing a highly respectable 15th.

Her best lap time of one minute 20.769 seconds was just 0.227 seconds behind Williams' driver Felipe Massa who finished the session in 11th place. 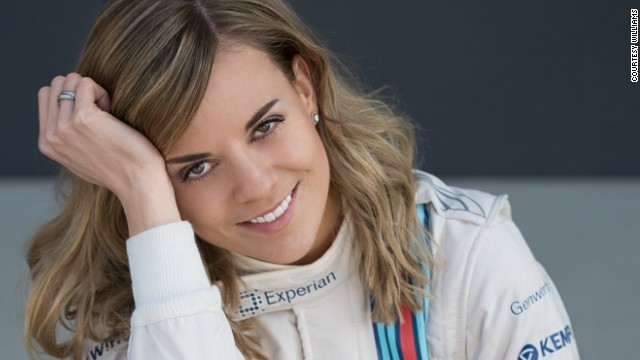 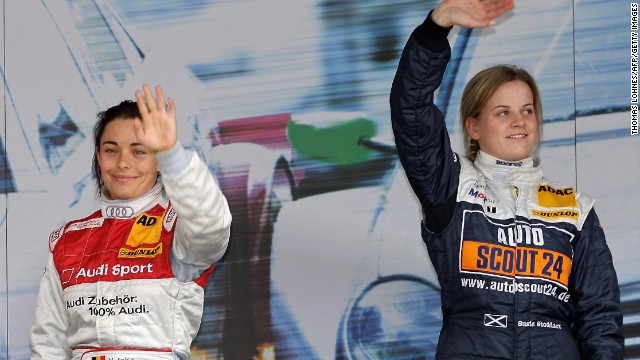 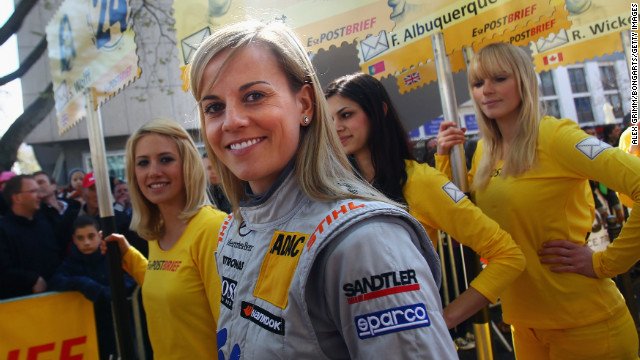 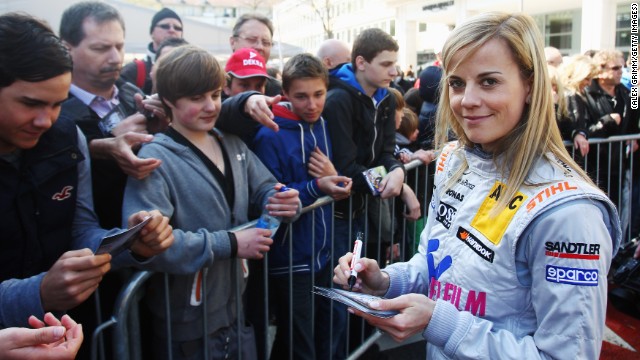 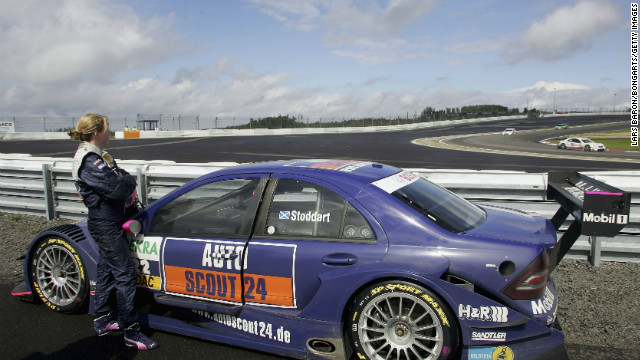 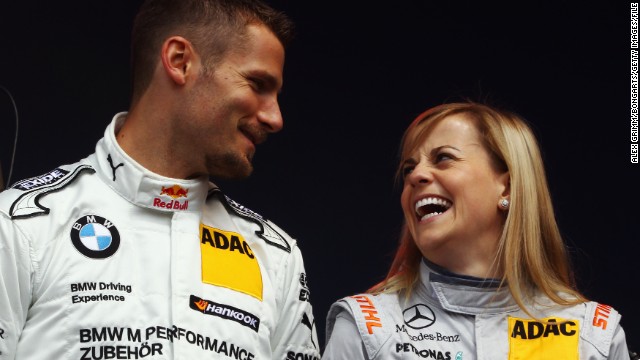 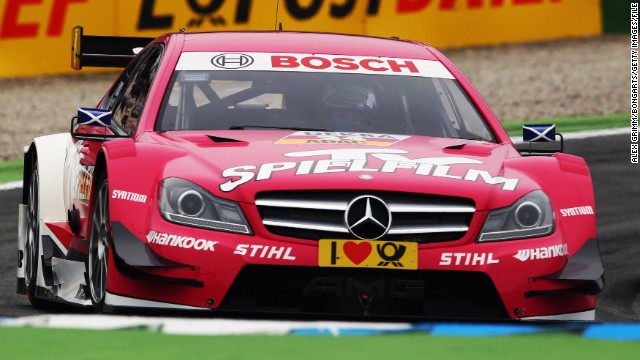 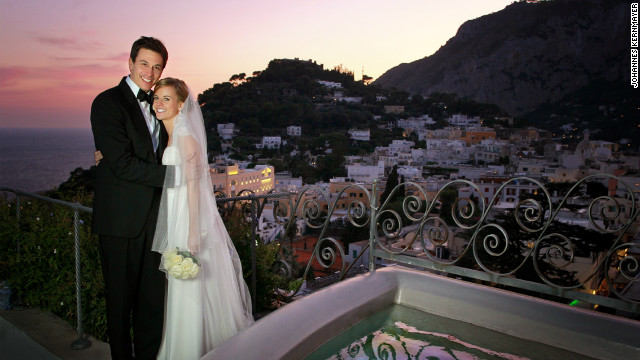 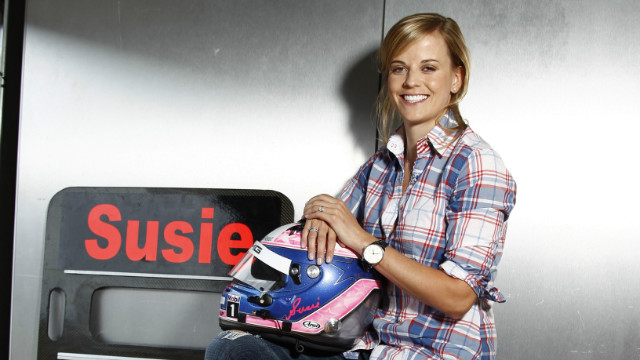 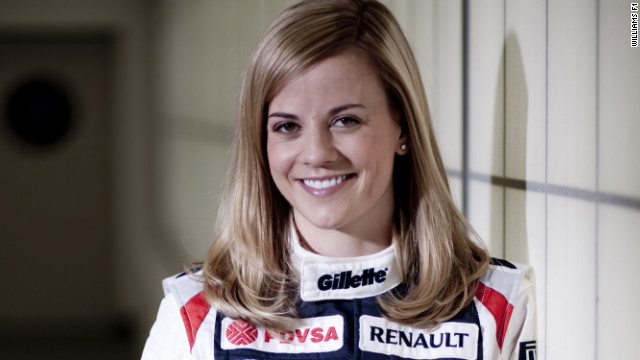 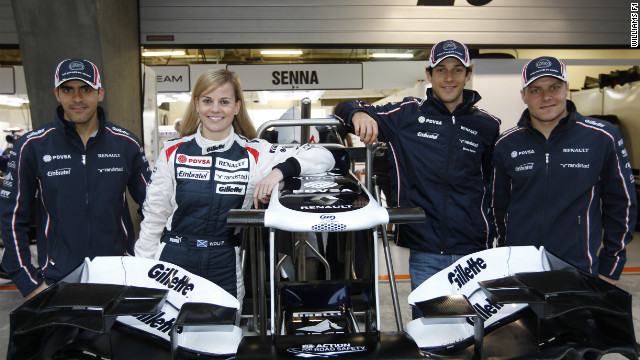 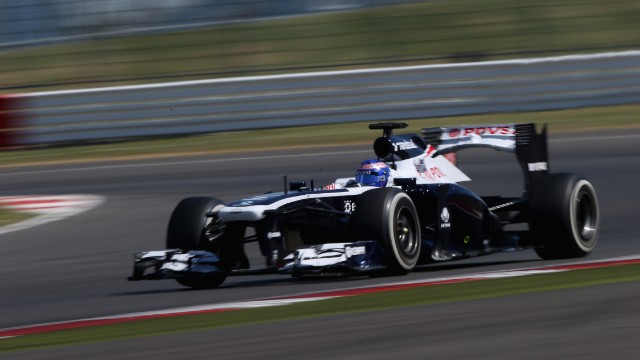 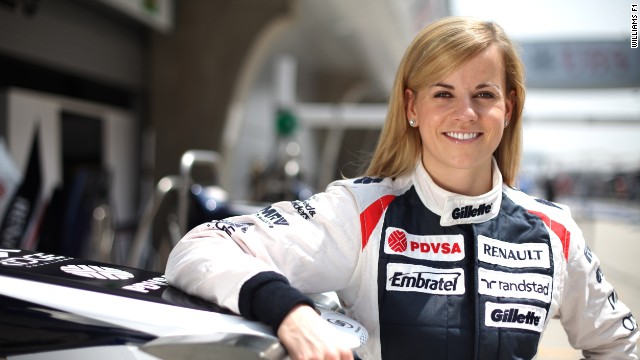 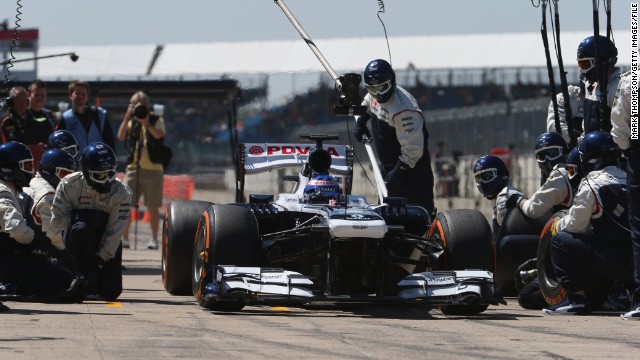 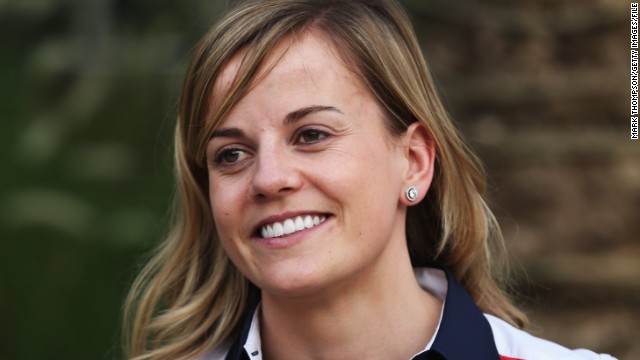 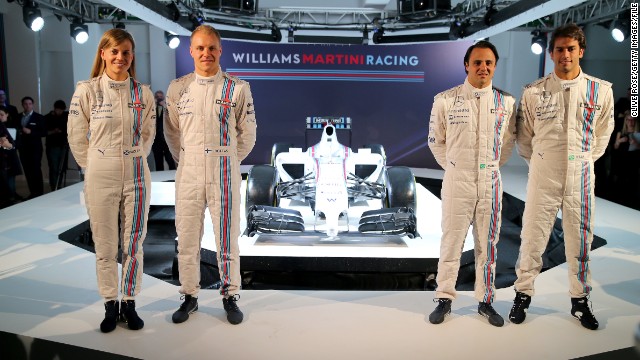 Things had not looked so promising for Wolff earlier in the day as she crawled round her out lap in first gear before returning to the pits.

Thankfully, it wasn't long before the mechanical problems were resolved and she was back on track -- even briefly clocking the fastest lap of the session.

Wolff has been a development driver for Williams since 2012 and is the first female driver to participate in a F1 race weekend since Italy's Giovanna Amati attempted to qualify for three races during the 1992 season.

Lewis Hamilton, speaking ahead of his recent victory at Silverstone, said Wolff's participation at two practice sessions this season was fully deserved.

"She's very, very talented," said the Mercedes driver, who raced against her in his junior career in karting and Formula Renault. "It's really cool to see her in a Formula One car.

"I didn't race against many girls. Susie was one of the very few, if not the only one, I raced against. We shared a podium together a couple of times."

"Solid run by Susie 0.2 off @MassaFelipe19 is no mean feat, and should be more than enough to silence the doubters." Woo Hoo @Susie_Wolff !

After her morning in the car, @Susie_Wolff takes time to talk withe the media #GermanGP pic.twitter.com/TDb6wep14O

Hamilton was fractionally behind (0.065 seconds) his teammate with Ferrari's Fernando Alonso third and Daniel Ricciardo of Red Bull fourth.