Michael Schumacher's wife thanks fans for support ahead of German GP 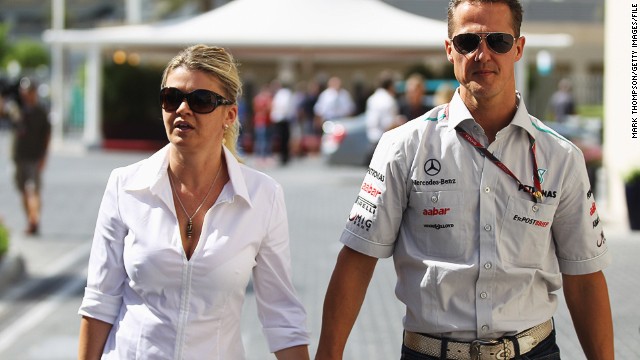 Corinna Schumacher, seen here with Michael in 2011, published a note of thanks in the German Grand Prix official program.
STORY HIGHLIGHTS

(CNN) -- Corinna Schumacher, wife of the stricken motor racing legend Michael, has issued a personal message of gratitude to Formula One fans ahead of this weekend's German Grand Prix at Hockenheim.

Writing in the official race program, Schumacher thanked motorsport fans for their "good wishes and positive energies" sent to the former racing driver who was critically injured in a skiing accident in France at the end of last year.

"The German Grand Prix gives me the perfect opportunity to cordially thank you all for the good wishes and positive energies you keep sending to Michael," Schumacher wrote.

"I have to say your sympathies literally blew us all away! Good to know that together we made it through the hardest time!" 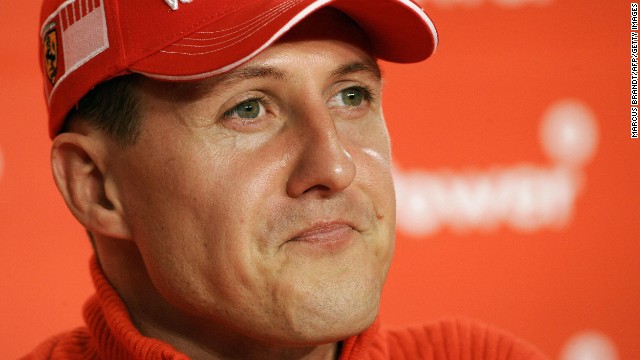 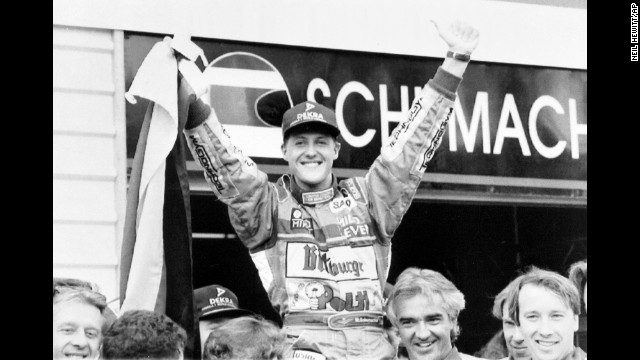 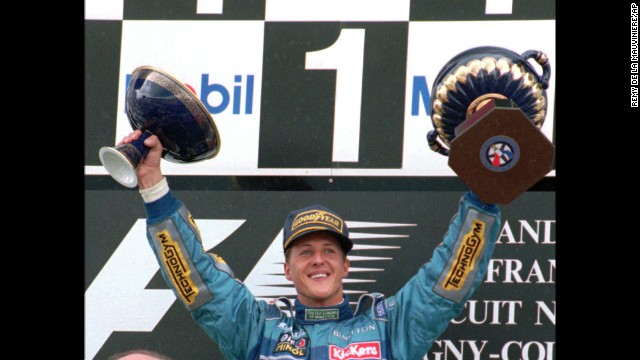 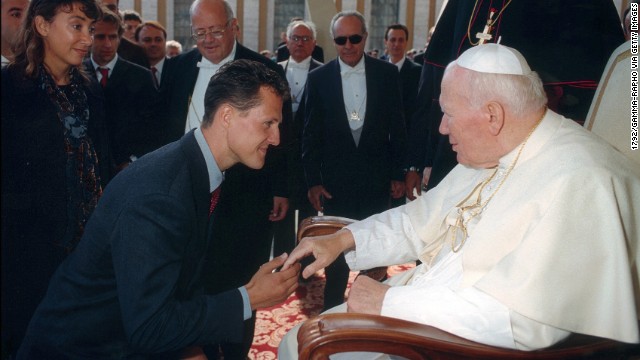 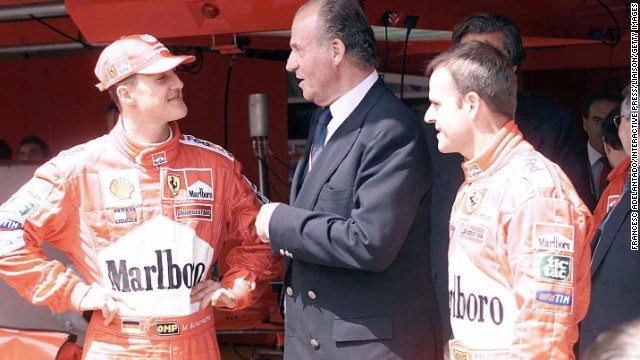 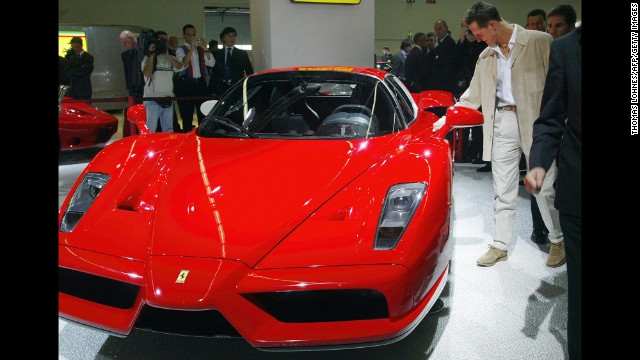 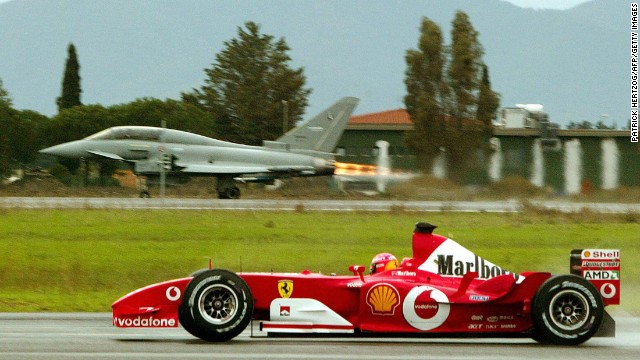 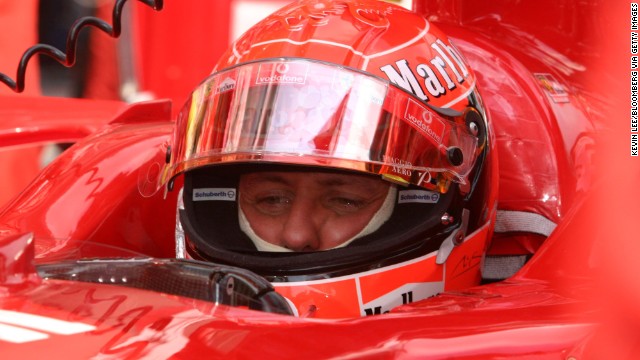 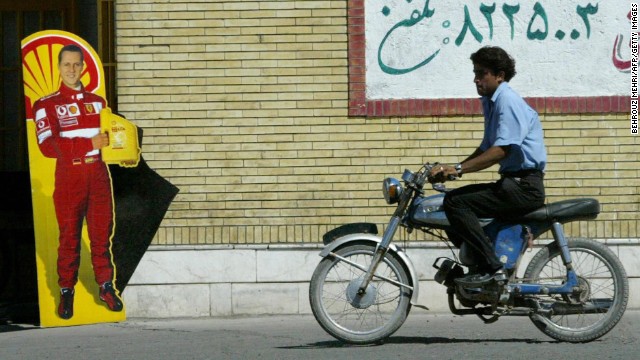 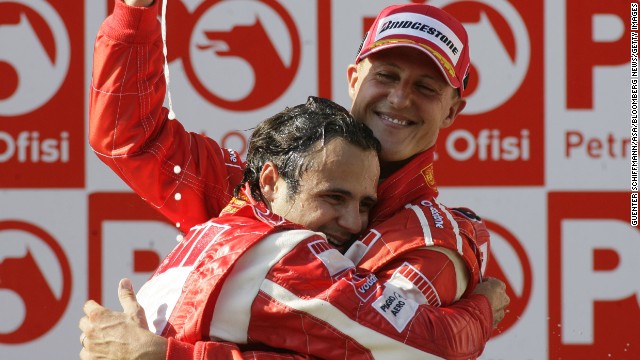 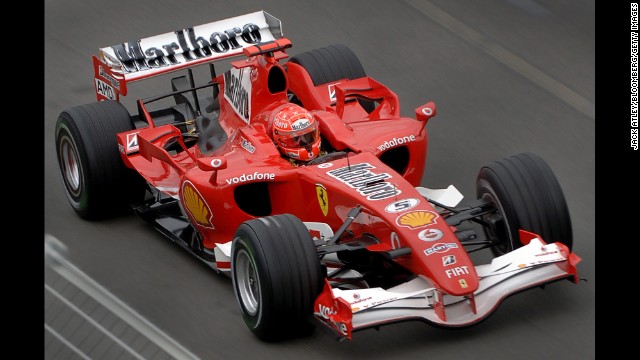 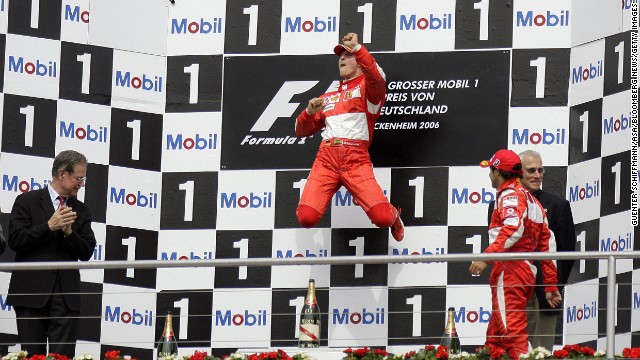 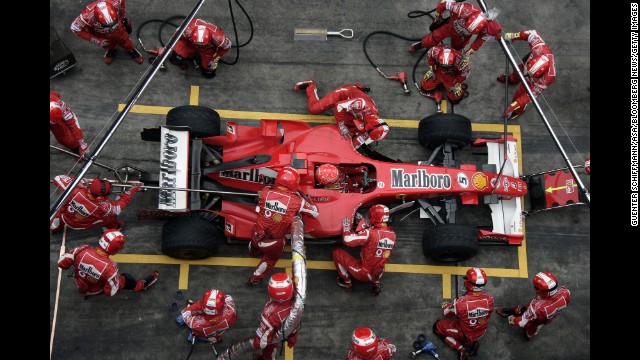 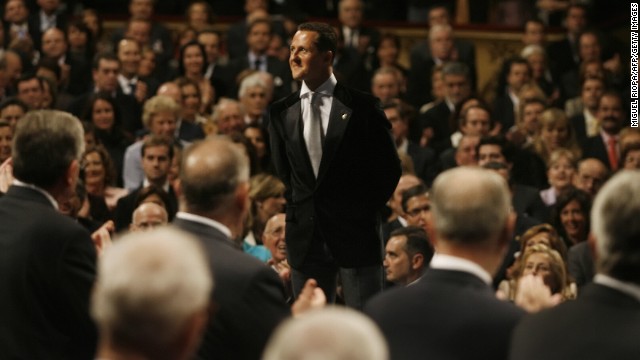 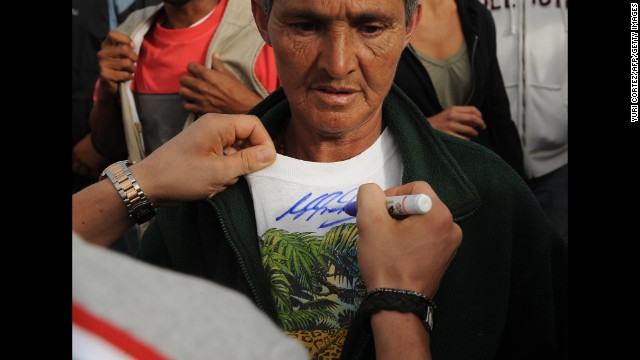 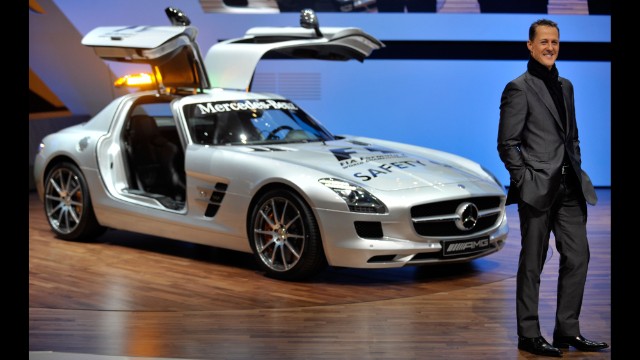 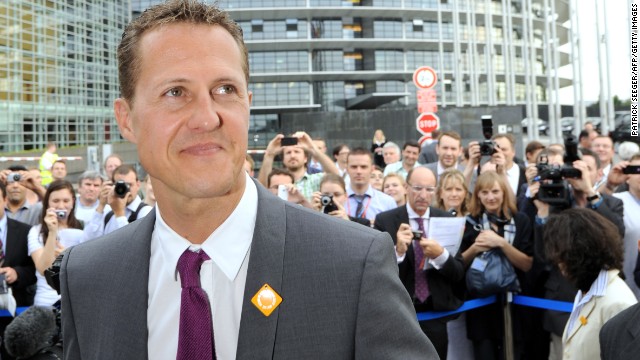 Last month, Schumacher's agent Sabine Kehm said that the seven-time world champion was no longer in a coma and had been transferred from the French hospital in Grenoble, where he had been recovering from a severe head trauma, to University hospital in Lausanne, Switzerland to "continue his long phase of rehabilitation," a statement from Kehm said.

Schumacher's statement was printed in both German and English topped by a photograph of a smiling Schumacher with an inset image of the couple together.

Corinna Schumacher has written a letter to the German fans in Hockenheim, published in the official program! pic.twitter.com/nscls08S2L

"Now we are facing a phase which will presumably take a long time.

"We trust that -- as for so many years in F1 -- time will be Michael's ally in this fight. Until then I would like to wish you and your families all the best as well."

The couple have been married since 1995 and have two teenage children -- daughter, Gina Marie and son, Mick.

Hockenheim was a happy hunting ground for Schumacher who won his home Grand Prix four times at the circuit -- once for the Benetton-Renault team and three times for Ferrari.

Read more: Schumacher out of coma and transferred to rehab