Robin Williams: His passion for cycling 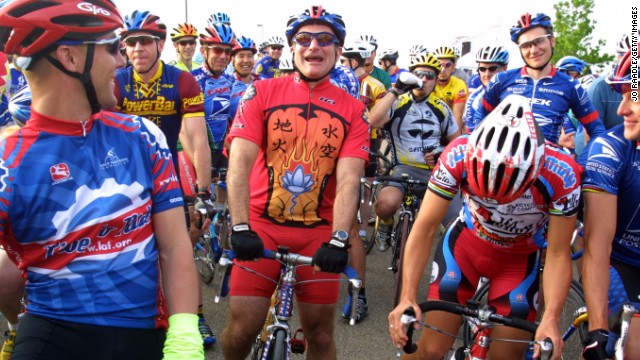 Robin Williams at the start of the 2001 Ride for Roses charity cycling race in Austin, Texas. 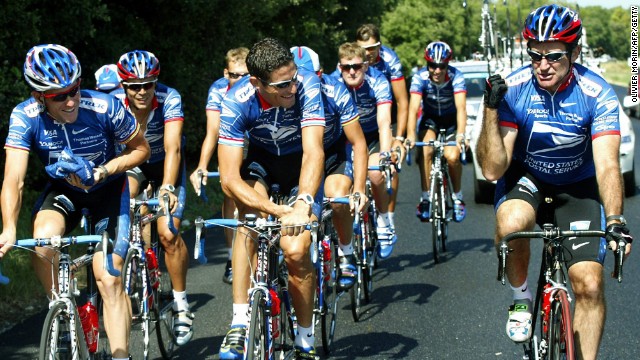 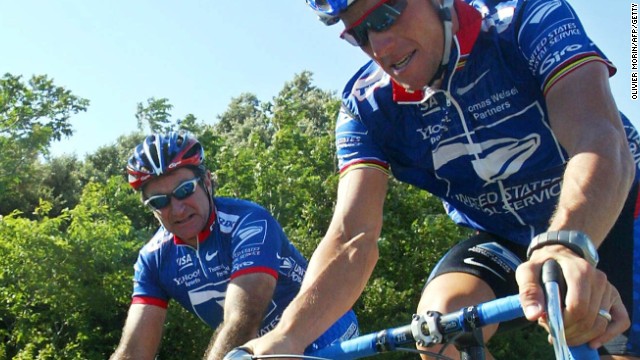 Williams shares a moment with Armstrong during a rest day at the 2002 Tour de France. The pair were personal friends. 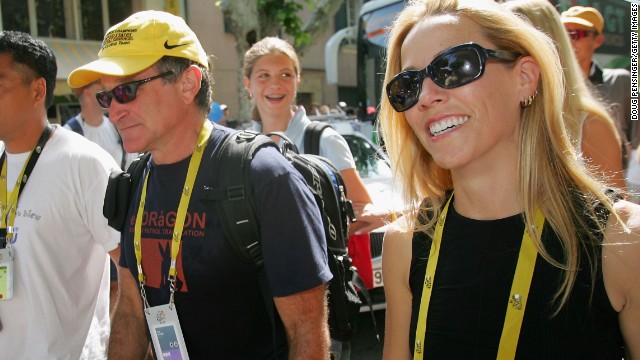 Williams at the 2004 Tour de France with Armstrong's then girlfriend Sheryl Crow. 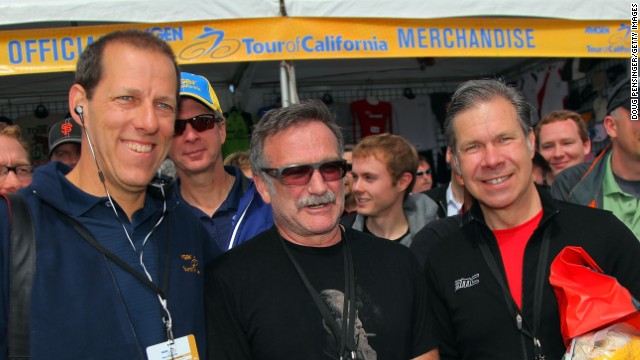 Willliams attended the 2010 Tour of California with connections of the BMC Racing Team. 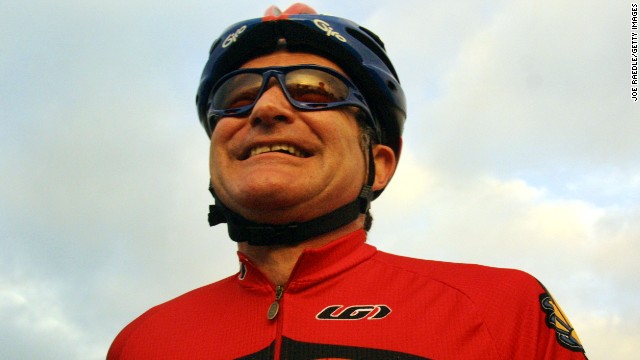 (CNN) -- He might have been best known for his acting career, but Robin Williams, who has died aged 63, was a cycling fanatic who counted among his friends Lance Armstrong and five-time Tour de France winner Eddy Merckx.

When he was once asked how many bikes he owned, Williams quipped "too many to count" and he was an avid follower of the professional cycling scene.

#RIPRobinWilliams. Thanks for the laughs, we were honoured to have your support. Our thoughts go to family & friends. pic.twitter.com/PDNLzhaIoL

British-based Team Sky, which has dominated the sport in recent years with Tour de France winners Bradley Wiggins and Chris Froome, was quick to pay tribute on its official Twitter feed.

"#RIPRobinWilliams. Thanks for the laughs, we were honoured to have your support. Our thoughts go to family & friends," it read.

Williams' interest in the sport appeared to be inspired by Armstrong, who was stripped of his seven Tour de France wins after admitting to using performance enhancing drugs in 2012.

The Hollywood funnyman took part in the Ride for the Roses charity event in Texas, which was organized by Armstrong's foundation and Williams was a regular supporter on the Tour de France.

During a rest day of the 2002 Tour, Williams even rode out with Armstrong and his U.S. Postal team, proudly donning the squad's kit.

Through his appearances at cycling's most famous race, Williams also got to know Belgium legend Merckx, who dominated the sport in the 1970s with a string of victories in all of the major tours and one-day classics.

"I am shocked at Robin Williams' death," Merckx was quoted on a Belgian radio station VRT Tuesday.

RIP Robin. I will always remember you as one hell of a friend. I love you and will miss you terribly.

"He had a great sense of humor and he was a cycling fanatic. He was above all a big friend of Lance Armstrong, but he knew me and what I had won.

"If you are a cycling fanatic then you've heard of Merckx. I've cycled with him a few times over in America," the 69-year-old added.

Armstrong took to Twitter to pay his tribute: "RIP Robin. I will always remember you as one hell of a friend. I love you and will miss you terribly," he tweeted. Complete coverage on Robin Williams