The 'exploding lake' that could power Rwanda 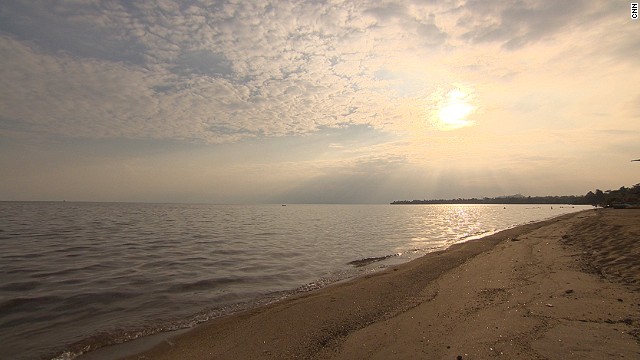 Hotels have rushed to set up along the coast of Rwanda's Lake Kivu to cater for the influx of visitors, no doubt lured in by the idyllic beach setting. 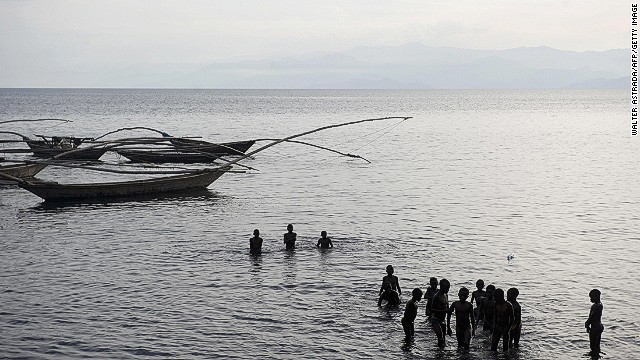 The lake has more than 200 kilometers of shoreline, and fishing is the main source of income for millions of people along he way. 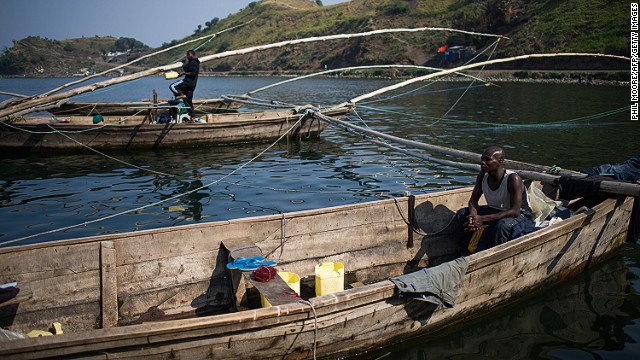 What these tourists may not know, however, is that because of the area's volcanoes and anaerobic bacteria in the water, Lake Kivu is a storehouse for 60 billion cubic meters of methane gas, and susceptible to underwater eruptions. It is one of three "exploding lakes" in the world. 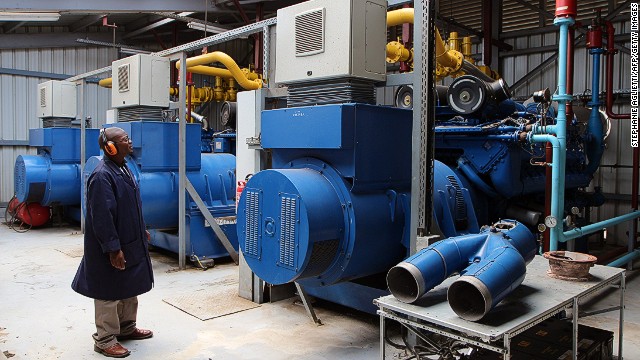 (CNN) -- To look at, Lake Kivu seems, well, innocent. Situated on Rwanda's western border, it is both a prominent food source in the country, and -- increasingly -- a tourist hotspot.

Hotels have rushed to set up along the coast to cater to the influx of visitors, no doubt lured in by the lake's idyllic beach setting.

"When people finish visiting mountain gorillas, or other national parks around Rwanda, this is a good place to come and relax," he adds.

What these tourists may not know, however, is that because of the area's volcanoes and anaerobic bacteria in the water, Lake Kivu is a storehouse for 60 billion cubic meters of methane gas, and susceptible to underwater eruptions.

It is one of three "exploding lakes" in the world.

Though these types of eruptions, known as overturns, can potentially pose a risk to the local community (in 1986, a similar lake in Cameroon released a bubble of CO2 that killed 1,746 people), Lake Kivu is safe, thanks in part to the efforts of the Rwandan government.

Life of a Rwandan fisherman

"I don't use [the term "exploding lake"]. It's just a lake that has methane gas and needs degassing," says Olivier Ntirushwa, the manager at Kibuye Power Plant in northwest Rwanda.

Not only does the "degassing" keep the lake safe, it provides electricity for the region. In 2008, Rwanda launched a pilot project to extract methane gas from the lake and use it as a power source.

"This is a source of power, a source of energy that's free. It's our lake, so why not use it like that?" says Ntirushwa.

Currently, only 20% of Rwandan homes have power, and Ntirushwa estimates it will take at least 1,000 megawatts to power the country by 2020. While the project is still in the early stages (the plant currently extracts a mere 2.4 megawatts of power), Ntirushwa sees an enormous amount of potential.

The methane resides 250 meters underneath the lake, and to extract it, engineers lower a pipe to just about the layer of dissolved gas. Once captured, the gas is purified and dried. Overall, it's a cheap method for creating electricity.

"It's a very rewarding job, because it's the first time [it's been done]. It's a new technology, and the people of Rwanda are very excited about it. Being a pioneer, being the first doing this, it gives some us respect."