During a meeting with Modi in New Delhi on Friday Australian Prime Minister Tony Abbott handed over a 900-year bronze statue of Shiva Nataraja (dancing Shiva) and a stone statue of Ardhanariswara (Shiva in half-female form), also from circa 1100.

"I would like to convey to Prime Minister Abbott the deep sense of gratitude of 1.25 billion people of India for the efforts he has made to bring with him two ancient statues that were stolen from India," Modi said.

Modi said Abbott and the people of Australia "have shown enormous respect and regard not only for our ancient treasures, but also for our cultural heritage."

Priceless heritage! Back on Indian soil from Australia. To be handed over in presence of @PMOIndia this evening. pic.twitter.com/DsgGn00fw4

The National Gallery of Australia in Canberra bought the Shiva Natarja for $5 million (A$5.3 million) in 2008 from then New York-based art dealer Subhash Kapoor.

Kapoor was subsequently extradited to India where he's awaiting trial. 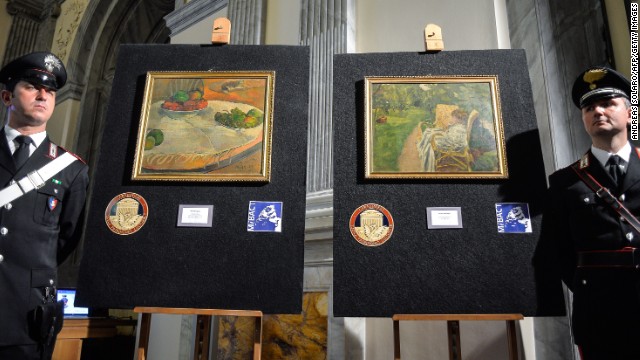 Italy's Culture Ministry unveils two paintings by the French artists Paul Gauguin and Pierre Bonnard on Tuesday, April 2. The paintings, worth millions of euros, were stolen from a family house in London in 1970, abandoned on a train and then later sold at a lost-property auction, where a factory worker paid 45,000 Italian lire for them -- roughly equivalent to 22 euros ($30). 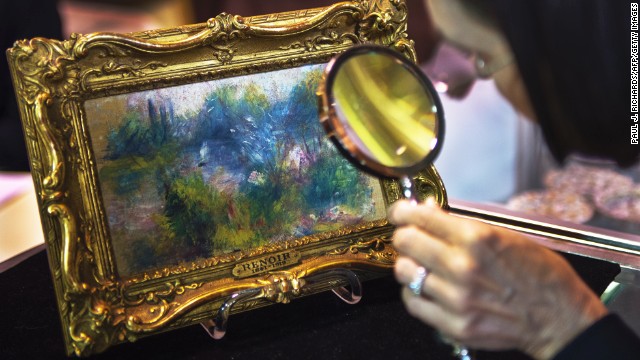 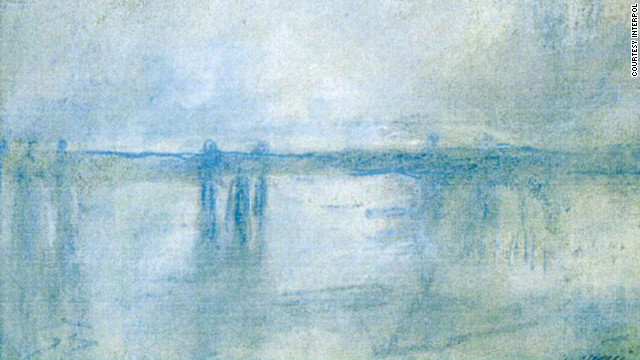 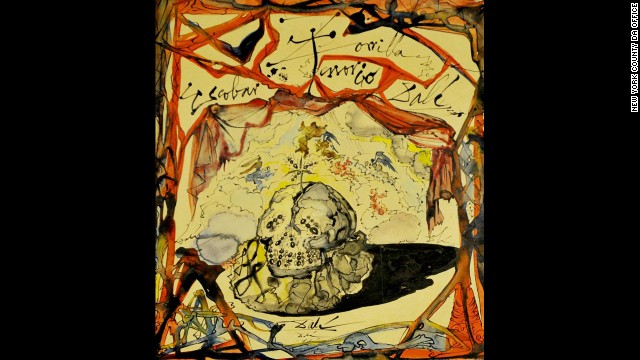 Eight months after Salvador Dali's "Cartel de Don Juan Tenorio" was stolen in a New York gallery, a Greek national was indicted on a grand larceny charge in 2013. 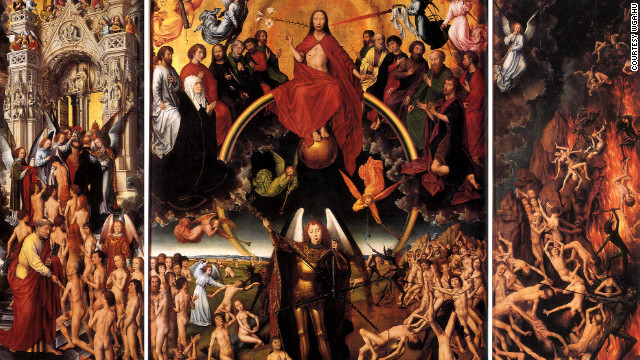 In 1473, Hans Memling's "The Last Judgment" was stolen by pirates and became the first documented art theft. 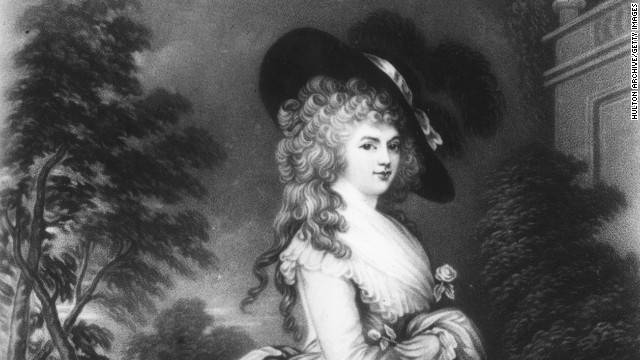 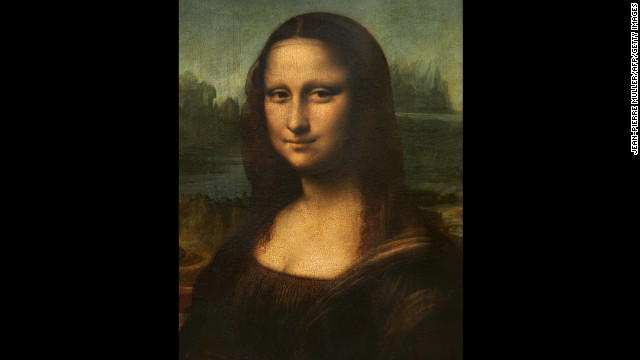 In 1911, Leonardo Da Vinci's "Mona Lisa" was stolen from the Louvre by an Italian who had been a handyman for the museum.

Among their many crimes, the Nazis plundered precious artworks as they gained power during World War II. "Adele Bloch-Bauer I," by Austrian artist Gustav Klimt, was confiscated from the owner when he fled from Austria. 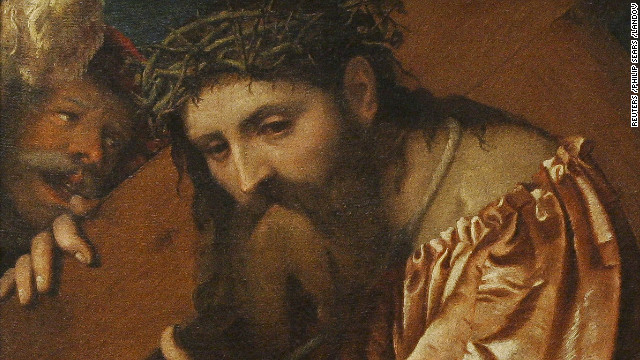 Many works of art that were taken by the Nazis were never recovered. Others were returned after years of legal battles. "Christ Carrying the Cross," by Italian artist Girolamo de' Romani, was returned to his family in 2012. 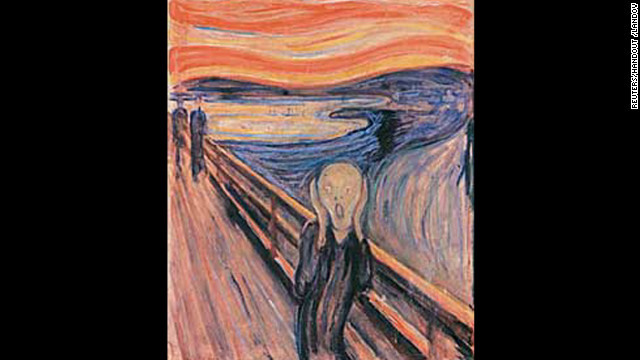 "The Scream" was one of two Edvard Munch paintings that were stolen from the Munch Museum in Oslo, Norway, in 2004. 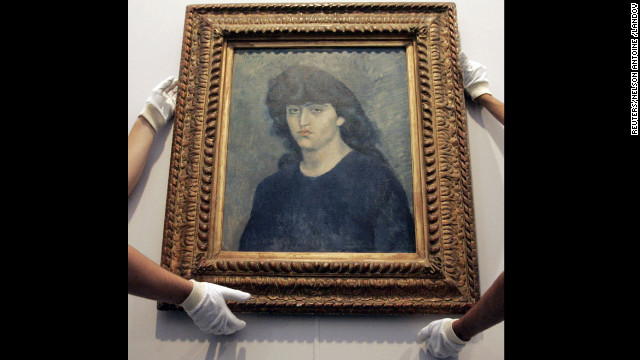 In March this year, the Indian Government wrote to Australia seeking the return of the two idols.

In a statement to mark Abbott's return of the two statues in New Delhi, the National Gallery of Australia said it "would never knowingly purchase a stolen or looted item." It said the gallery had undertaken lengthy, comprehensive and independent research before it bought the Shiva Nataraja from Kapoor.

"Despite these efforts, court proceedings may yet confirm that the gallery has been a victim of a most audacious fraud," gallery director Ron Radford said.

Radford noted that Kapoor's trial "is yet to be heard and he has proclaimed his innocence."