The richest man in Saudi Arabia on oil, Isis and Murdoch

(CNN) -- Gaze across the Riyadh skyline and one building immediately demands your attention.

Towering high above the city, with its distinctive inverted arch, is the 992 ft Kingdom Center -- owned by the richest man in Saudi Arabia, if not the Middle East.

Prince Alwaleed Bin Talal Al Saud's wealth has been estimated at anywhere between just over $20 billion by Forbes and more than $30 billion by Bloomberg.

Whichever way you look at it, it's a lot of money -- could it be set to grow?

Inside His Majesty's striking skyscraper is the headquarters of Kingdom Holding, one of the largest investment companies on the country's stock exchange.

With plans to open up the market -- known locally as the Tadawul -- to foreign investors next year, this is the start of a brave new era for the phenomenally wealthy prince and Saudi businesses.

Added to that, his $300 million stake in Twitter has quadrupled in value in just two years. 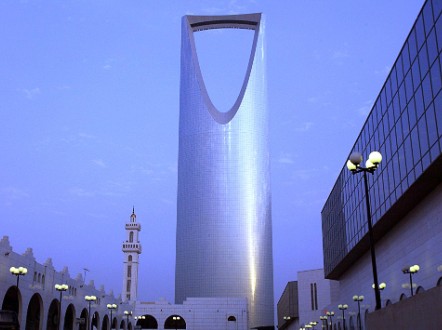 Fellow billionaire, News Corp CEO Rupert Murdoch, may have been unsuccessful in his recent attempt to take over Time Warner. But Alwaleed believes it might not be the end of the story just yet.

"Knowing Mr Murdoch I think the idea is still in his mind. But I think the time is not right now because the management of Time Warner against it, and the shareholders of Fox were also not for it."

Saudi Arabia might be one of the world's largest oil exporters, but Alwaleed says now is the time for the kingdom to look beyond crude.

"It's a huge worry when the price of oil goes down," he said.

"I have always called on the Saudi government to reduce its dependence on oil, because as it stands today, 90% of our annual budget is dependent on oil. And 50% of our GDP is oil based."

Earlier this year, Saudi Arabia held exercises with 135,000 troops. But at a time where Isis exerts its power across parts of the Middle East, the prince does not believe boots on the ground is the way forward for his country.

"I think Saudi Arabia will not be involved directly in fighting Isis in Iraq or Syria, because this does not really affect our country explicitly," he said. 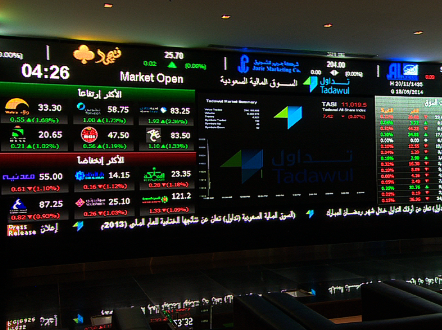 "Each killing by Isis that takes place is unfortunate, but hopefully every time it happens the world will be more united in eradicating this disease that's infecting the whole Middle East."

While other billionaires might downplay their fortune, the prince filed a lawsuit against Forbes after he claims it underestimated his wealth.

"They've been undervaluing my wealth for 10 years and I didn't give attention to it," he said.

"But when they came and attacked Saudi Arabia, and Kingdom Holding, and myself, that's when I didn't accept that and that's when we filed a lawsuit in the UK courts."

One thing's for sure, this is a businessman willing to put his money where his mouth is.

Read: Making wine in the shadow of war