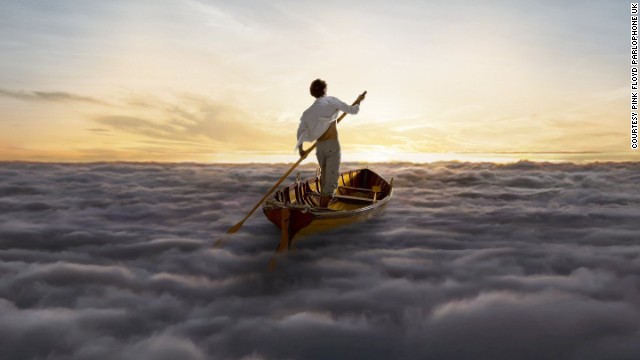 (CNN) -- It's as if he came from the Dark Side of the Moon. Few would have predicted that an 18-year-old Egyptian, who wasn't even born the last time Pink Floyd released an album, would become the cover designer of the British band's latest album "The Endless River".

However, Ahmed Emad Eldin was plucked from obscurity when a creative agency working for the band saw his design portfolio on Behance, an online notice board for creative professionals.

Born in Jeddah, Saudi Arabia, Eldin is a self-taught digital artist, who says he used the internet as a tutor to hone his skills. The offer to create the images for the band, he says, was "a total surprise."

Featuring a lone figure punting a boat across a sea of clouds, Eldin says the image was created while he was "thinking about life and nature." 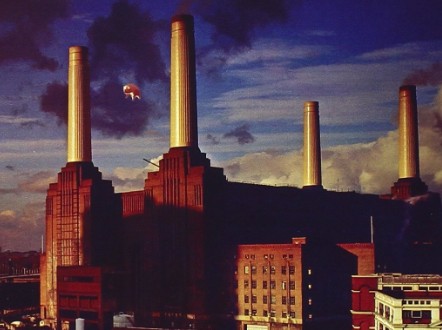 Despite his young age, Eldin says he was a fan of the band before they contacted him and is really excited to work with them. He could only hint that he may be working with the band on future releases or projects.

The British band formed in the 1960s but found global fame in the 1970s with progressive rock albums such as "Wish You Were Here" and "Animals."

The cover art for "The Dark Side of the Moon", designed by Storm Thorgerson, and "Animals", with a pig floating above Battersea Power Station, remain some of the most recognizable album covers of all time. 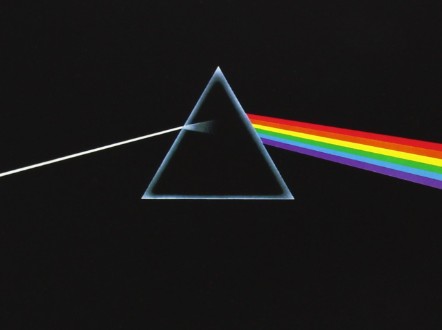 Strom Thorgerson's cover for 'The Dark Side of the Moon.'

"The Endless River" will be released in November and is Pink Floyd's first album since "Division Bell" in 1994. It is mostly instrumental apart from one song called "Louder than Words" and comes from the same sessions that produced the 1994 album.

Last year David Gilmour and Nick Mason from the band revisited the music from those sessions and decided that the tracks should be made available as part of the Pink Floyd repertoire.

The band state that the new album is a tribute to Rick Wright, "whose keyboards are at the heart of the Pink Floyd sound" and died in 2008.