(CNN) -- The United States couldn't do it on its first try. Neither could the Soviets.

In true underdog fashion, India launched its ultra-budget spacecraft and bested the Americans and Europeans by becoming the first nation to succeed in sending a spacecraft into Mars' orbit on its initial attempt.

Twenty-four hours into India's entry into the elite space club, the Mars Orbiter Mission, also known as Mangalyaan, is circling the Red Planet and sending back data and photos to the command center.

Here are five things to know about the latest Mars darling: 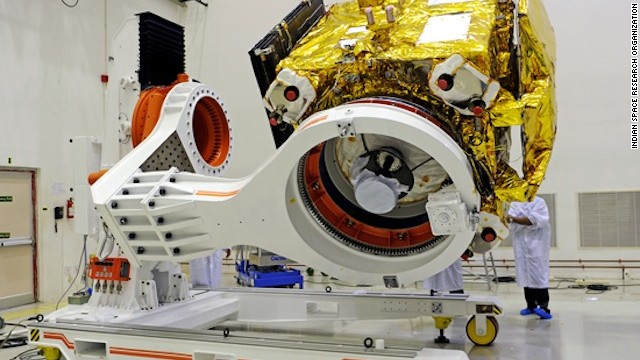 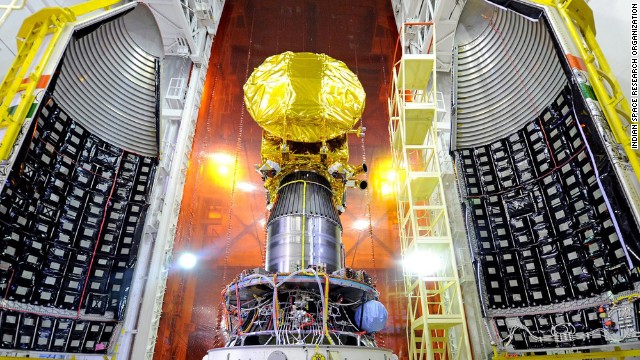 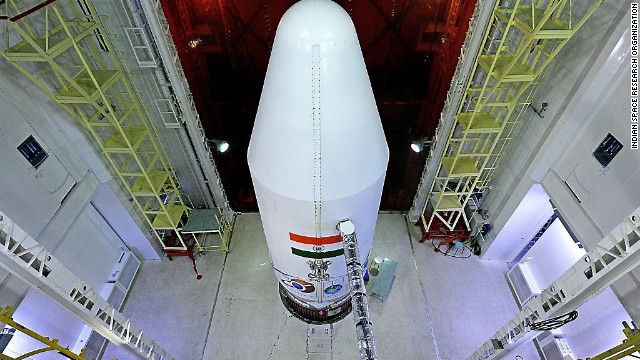 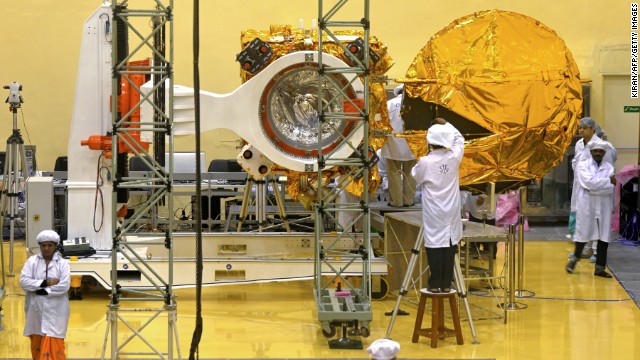 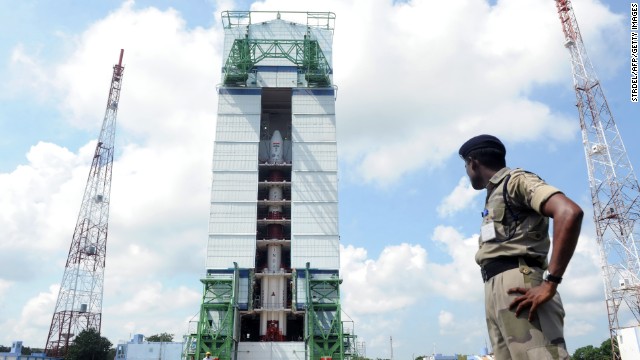 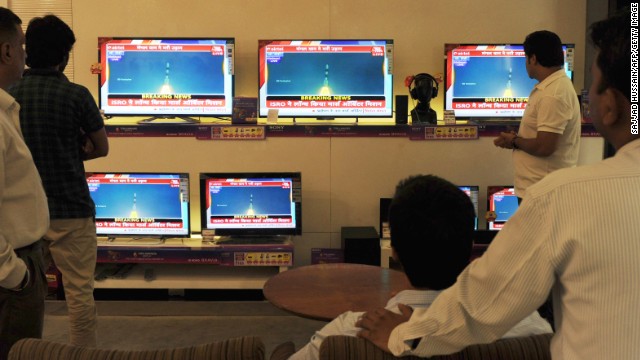 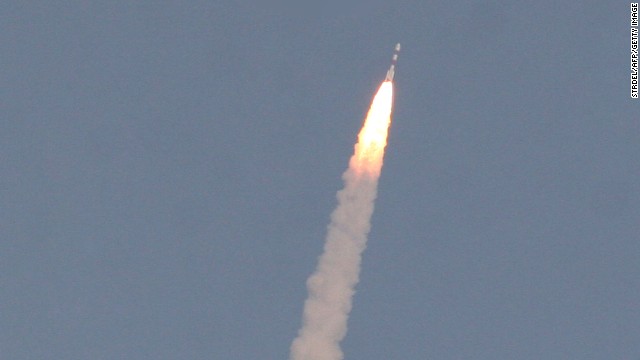 The much-repeated phrase is that the Mars Orbiter Mission at $74 million cost less than the $100 million budget for the Hollywood space thriller "Gravity."

India's Mars mission actually cost a lot less than most of this year's Hollywood summer flops -- some of which you probably don't remember. For example, the budget for Tom Cruise's flick "Edge of Tomorrow" could have funded two India Mars mission with its whopping $178 million budget.

India has built a reputation for its frugal innovations.

For example, highly-skilled aerospace engineers in India might receive a salary of $1,000 per month, a fraction of what they could earn in Europe or the U.S.

2. How quickly the Mars mission was pulled together

In a rapid turnaround, the ISRO worked at breakneck speed to engineer, assemble and launch the Mars Orbiter. By November 2013, it launched from Chennai and 10 months later, it reached Mars' orbit to inspire a nation.

From announcement to execution, the Mars mission took India's space agency two years and one month.

In comparison, NASA's MAVEN was announced in September 2008, and reached the planet's orbit earlier this week -- taking six years.

In a Forbes interview from 2013, ISRO Chairman Dr. K. Radhakrishnan said that India's space scientists commonly work 18-hour days and even 20-hour days during launch period, which made them more time and cost effective.

3. The purpose of India's space mission

The Mars spacecraft will orbit the Red Planet, mapping its surface and studying the atmosphere. The observation has already begun using its scientific instruments, according to ISRO.

The view is nice up here. pic.twitter.com/VmAjNI76lm

For much of its 50-year history, India's space program has prioritized developing technological capacity to help its population, such as improving its telecommunications infrastructure and environmental monitoring with satellites.

India's space program launched its first Earth satellite in 1975 and put an unmanned probe into orbit around the Moon in 2008.

4. It's winning the Internet

These days, if your spacecraft doesn't have a social account with a quirky personality, it might as well not exist.

Howdy @MarsCuriosity ? Keep in touch. I'll be around.

It joined an elite club of recent space darlings like NASA's Curiosity and China's defunct Moon rover Jade Rabbit, whose popularity soared due to a blend of cheeky and scientific social media posts.

5. It's not without controversy

In a country where one in three people lacks basic amenities like electricity, not all could cheer India's interplanetary aspirations.

The statistics are sobering: one out of three malnourished children in the world lives in India. It faces development, poverty, education and gender challenges. Some critics have said that India should channel its funds into helping people here on Earth.

And another criticism is that one of Earth's biggest environmental offenders has ignored the costs to the planet to go explore another.

READ: Amanpour: From Mumbai to Mars