Opinion: Saudi Arabia's women need more than a sporting chance to compete with the best 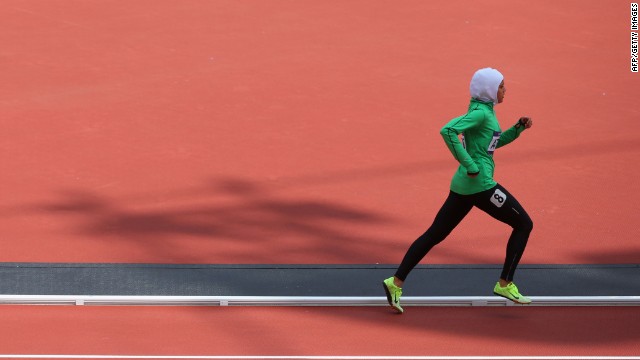 On the right track: Sarah Attar of Saudi Arabia competes as one of only two women from the country at the 2012 London Olympic Games.
STORY HIGHLIGHTS

Editor's note: Lina K. Almaeena is the founder of Jeddah United, a sports company that supports sports for girls and boys in Saudi Arabia that began life as a women's basketball team in 2003.

(CNN) -- The year 2012 was a historic one for Saudi Arabia. It was the first time two women from the country competed at an Olympic Games. A month earlier, ten Saudi women climbed to Mount Everest base camp, headed by Princess Reema Bandar to raise awareness of breast cancer and to promote physical activity.

However the situation for sports women from the country was different at the recently completed Asian Games in South Korea.

Western media and various international organizations including Human Rights Watch commented that not one of the 199 athletes from Saudi Arabia was a woman.

Mohammed Al-Mishal, the Secretary General of Saudi Arabia's Olympic Committee said that Saudi Arabia was committed to sending female athletes to the next Olympics, but "they were not yet competitive enough for the Asian Games." 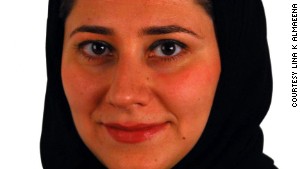 "Technically, we weren't ready to introduce any ladies and the new president of our Olympic committee (Prince Abdullah bin Musaed bin Abdulaziz) rejected sending women to only participate, as he wanted them to compete," said Al-Mishal.

Jeddah United is a women's basketball team started in 2003. In 2006 it evolved into a sports company that trains both girls and boys in team sports with the aim of promoting sports in the Kingdom and developing potential Olympic talents.

Since the company was established, an elite team for both girls and boys has been training hard for possible international competition and to lay the foundation for a potential girls national team.

Over the years there have been many statements by high-ranking officials in the local media in Saudi Arabia that supported integrating girl sports in public schools, opening private clubs, allowing female participation in neighborhood centers, and setting the stage for more Olympic participation.

However, logistical challenges remain, as there are no local sports professionals and no space is being made available in these public schools.

In addition to that, very limited private facilities are available for similar activities, and there are no female members of Saudi Arabia's various sporting federations with the exception of Arwa Mutabagani in the Equestrian Federation.

Finally, the absence of physical education departments in colleges and universities is another major hindrance to seeing more girls and women in sports. 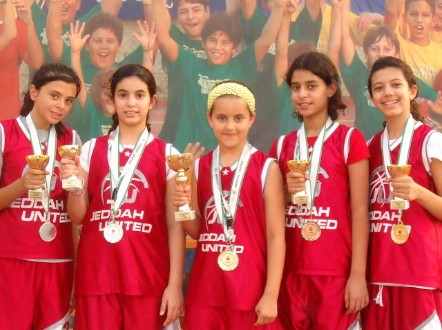 However, and in accordance with Prince Abdullah bin Musaid's vision, Jeddah United believes that, in international competitions, female athletes should be at a level to compete and not just participate symbolically.

Saudi athletes need to train and be ready physically, mentally, and emotionally. Government and private sectors need to collaborate to make this a reality. Public funds need to be allocated, as the private sector alone will not be able to nurture sports women to a level so they can compete against others from countries that have supported women sports for decades.

The good news is that the government can rely on existing teams, athletes and initiatives that have been running for years on their own that will be the foundation for women sports in Saudi Arabia."

The views expressed in this article are solely those of the author Lina K. Almaeena