Larisa Iordache: The rise of the 'new Nadia Comaneci' 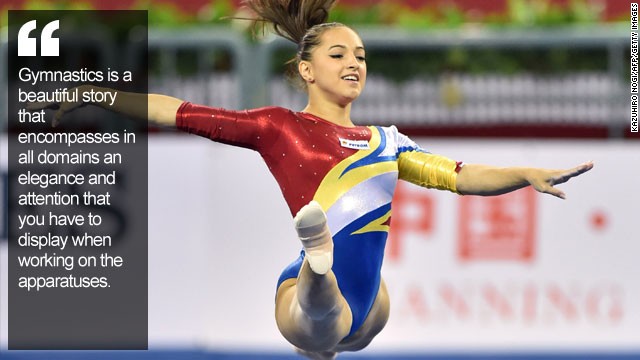 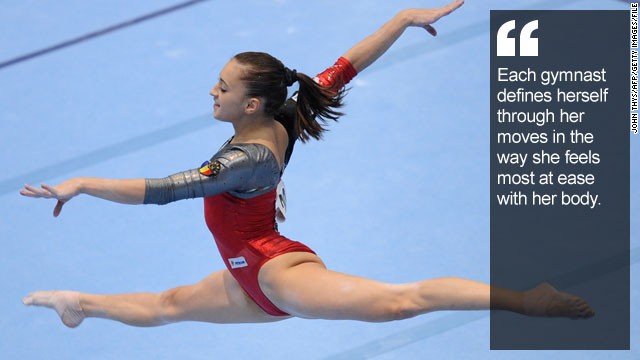 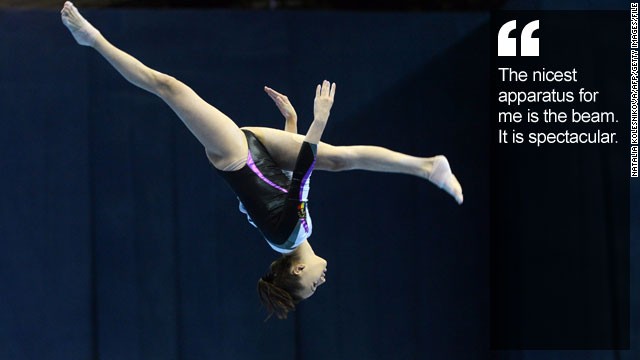 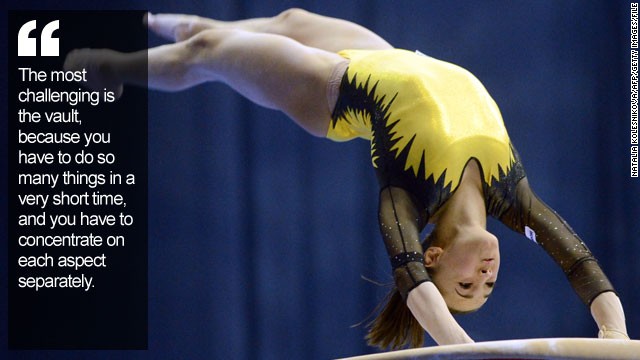 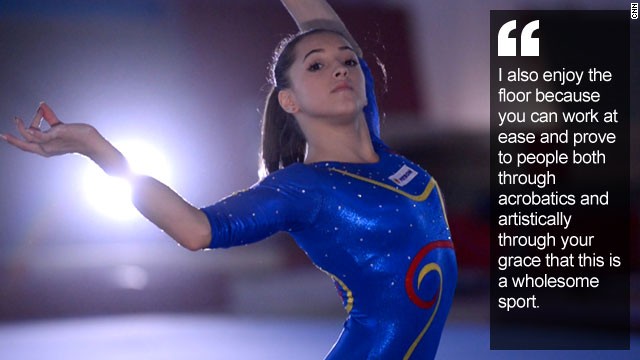 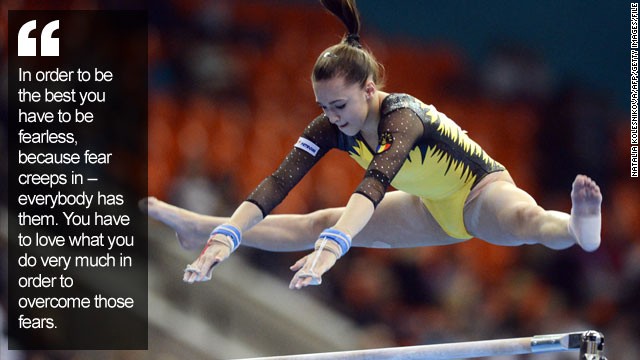 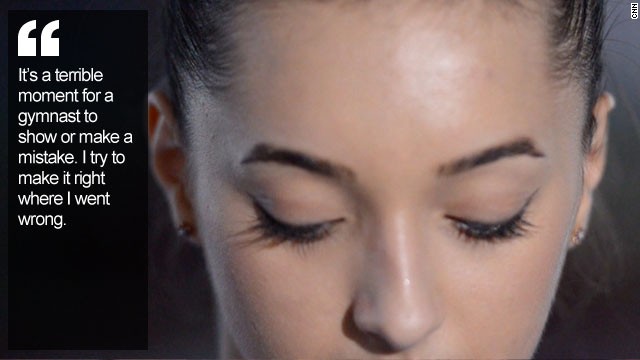 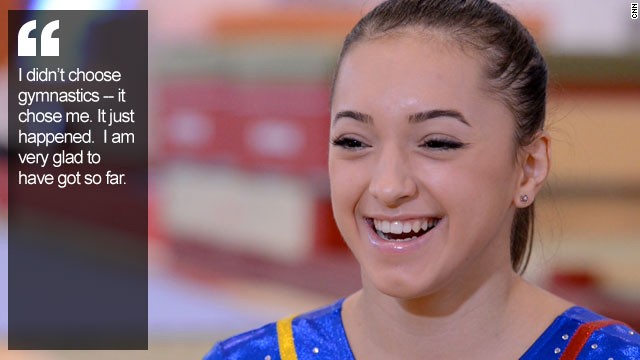 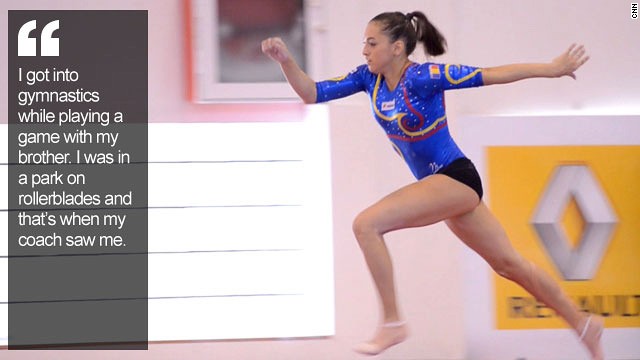 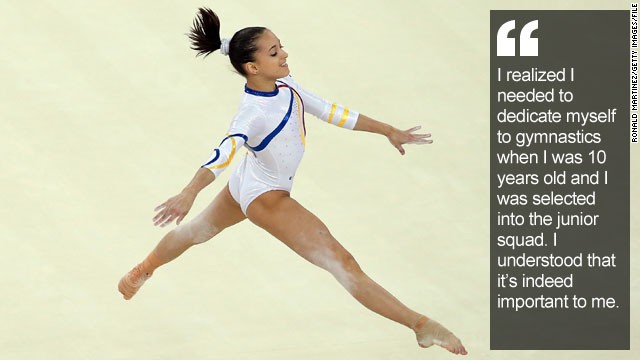 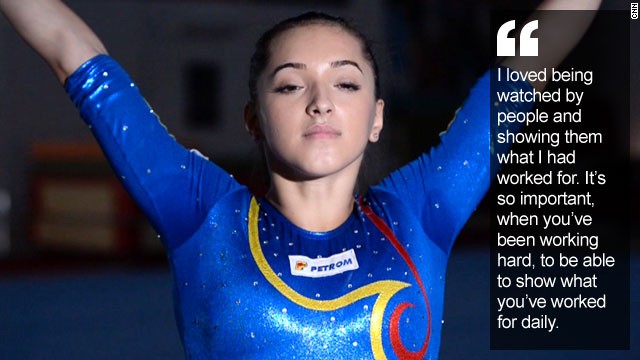 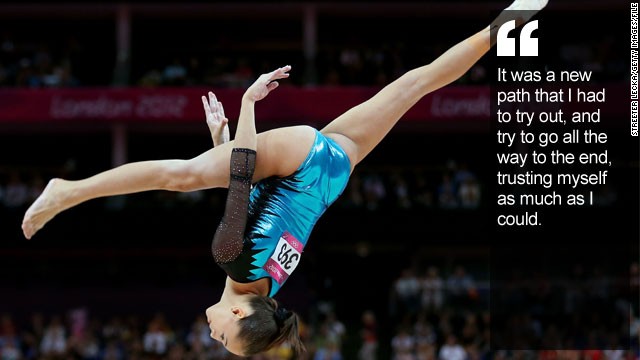 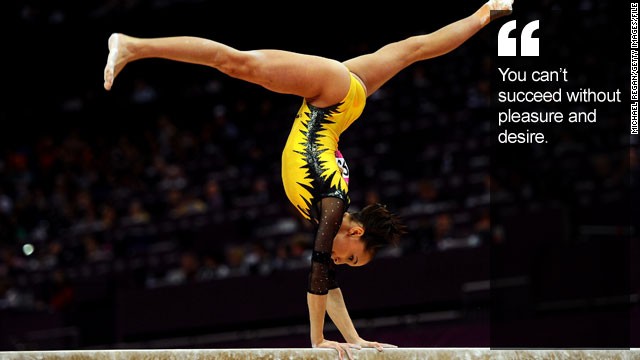 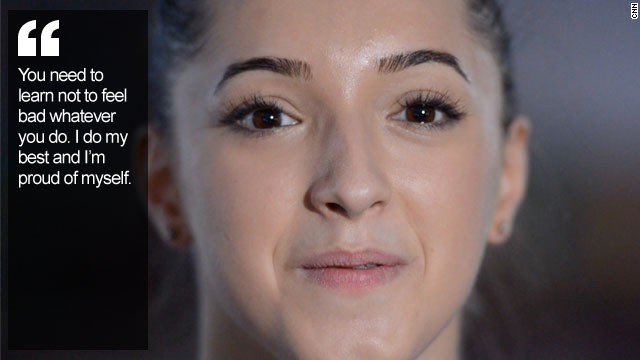 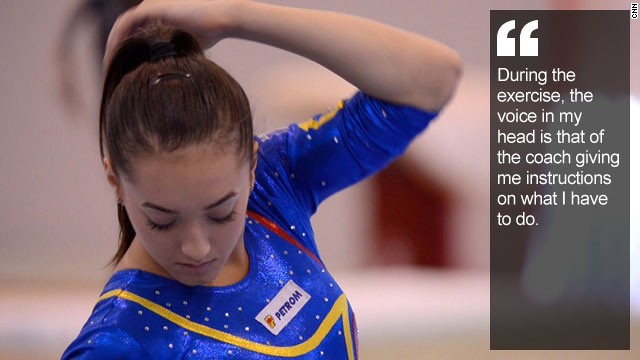 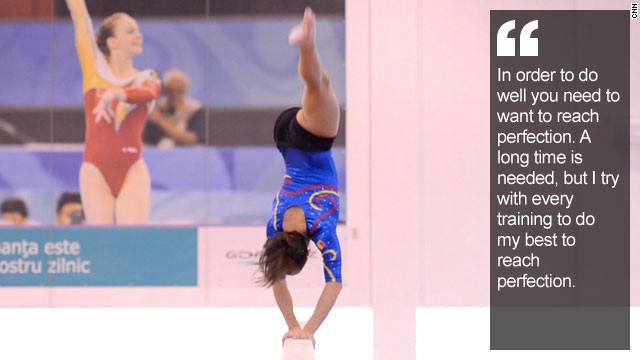 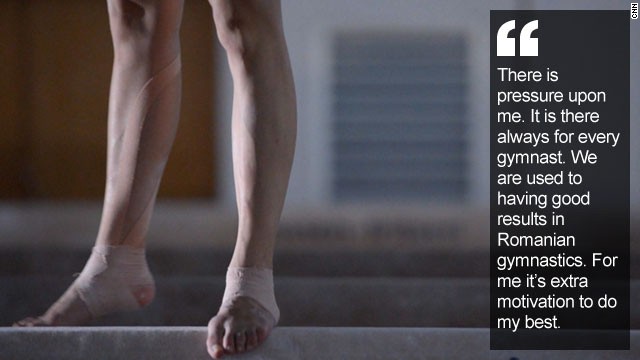 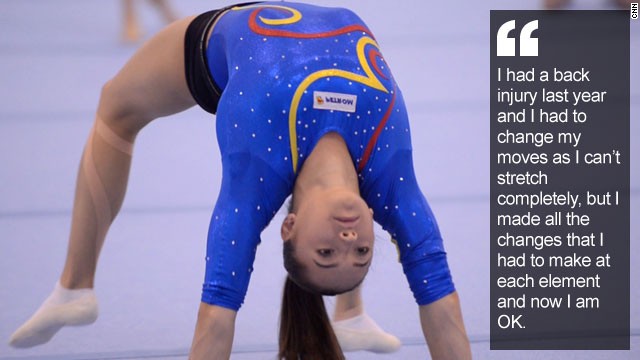 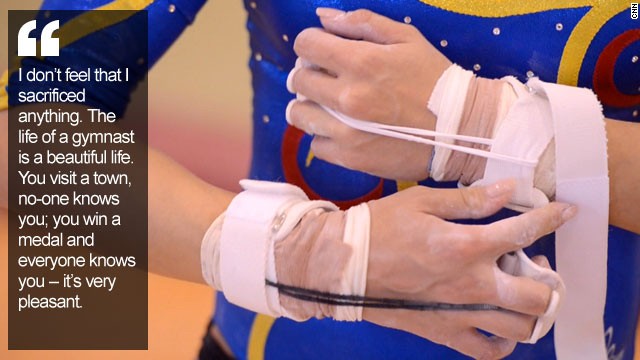 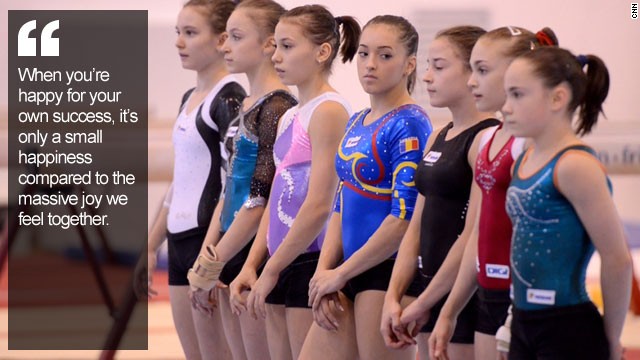 (CNN) -- It's 25 years since the end of Communist rule in Romania, and although much may have changed in the East European nation, its production line of gymnasts continues to generate champions.

From Nadia Comaneci, the sport's first "perfect 10" back in the 1970s, to multiple '80s gold medalist Ecaterina Szabo and the post-revolution exploits of Simona Amanar, the country's young women have set benchmarks of excellence.

Standing less than five foot tall, but with deceptively long legs, the 18-year-old Larisa Iordache is the latest to be dubbed the "New Nadia."

Having helped Romania to a team bronze at the London 2012 Olympics, she has blossomed this year -- claiming two golds at the European championships as the only gymnast to qualify for all four finals and finishing runner-up in the all-round competition at last week's worlds in China.

"I didn't choose gymnastics -- it chose me. It just happened. I am very glad to have got so far," she tells CNN's Human to Hero series.

Iordache was spotted as a child playing in a park, chasing her brother on rollerblades.

"I think she noticed the speed and the energy and that impressed her," Iordache says of the woman who became her first coach, Mariana Câmpeanu-Silişteanu.

Rollerblading was probably not the sort of pastime available to children during the reign of president Nicolae Ceaușescu, whose bloody overthrow in 1989 signaled the beginning of a new era.

"I was born after Communism, however my parents told me about how much stricter things were back then compared to now," Iordache says.

"Now it's a very open country and people survive by doing what they can -- it's much easier than before. I'm glad I didn't live through that."

Nonetheless, she learned the rewards of hard work when, aged five, she joined Bucharest's CS7 Dinamo Club -- an institution renowned for producing champions in a wide range of sports.

And when she was selected to the junior squad at the age of 10, she realized how important gymnastics was to her.

"It was a new path that I had to try out and try to go all the way to the end, trusting myself as much as I could," she recalls.

It didn't take long for her to appreciate the thrill of performing in front of a crowd.

"I loved being watched by people," she says. "It's so important, when you've been working hard, to be able to show what you've worked for daily."

Iordache describes her sport as a "beautiful story that encompasses in all domains an elegance and attention that you have to display when working on the apparatuses, the determination you need to show on each, the pleasure as well."

"You can't succeed without pleasure and desire," she says.

"The nicest apparatus for me is the beam. It is spectacular," she says.

"I also enjoy the floor because you can work at ease and prove to people both through acrobatics and artistically through your grace that this is a wholesome sport."

Seeing Iordache fly through the air with apparent ease, it's easy to forget the fine line between success and failure as the athletes try to pull off finely-honed, complicated maneuvers.

"In order to be the best you have to be fearless because of course fear creeps in -- everybody has them -- but you have to love what you do very much in order to overcome those fears," she says.

"It's a terrible moment for a gymnast to show or make a mistake. I try to make it right where I went wrong."

Iordache quickly made her name on the domestic scene, and was top all-round gymnast at the 2009 senior nationals -- the year she became a teenager.

The following season she stepped up to international level at the European junior championships, winning gold, silver and bronze, and helped Romania to the senior team title in 2012 while also claiming individual medals.

Her Olympic dream seemed to be dashed when she suffered a heel injury before the London Games, but Iordache recovered sufficiently to help Romania onto the team podium, though she was eighth in the individual all-around competition.

"It's a good feeling to be part of the squad," she says. "When you're happy for your own success it's only a small happiness compared to the massive joy we feel together."

A back injury last year forced a rethink of her moves but despite the changes she still had some success, finishing second overall at the European championships and picking up her first medal at the worlds with bronze in the floor exercise.

Her 2014 achievements have raised expectations even higher -- she was the first Romanian woman in seven years to finish on the podium for all-around at a world championships, alongside Americans Simone Biles and Kyla Ross -- and now all eyes are on the Rio 2016 Olympics.

"There is pressure upon me. We are used to having good results in Romanian gymnastics," Iordache says.

"For me it's extra motivation to do my best and work my hardest."

At London 2012, Iordache competed alongside Catalina Ponor, a triple gold medalist in Athens who returned after an eight-year Olympic absence and brief retirement to add silver and bronze to her collection.

"My favorite gymnast was and still is Nadia Comaneci -- the world's best gymnast," she says of the now 52-year-old, who won three Olympics golds at the age of 14 and then another two at Moscow '80.

"Of course I appreciate and respect the others because they've contributed something to gymnastics and they make me determined to become like them -- and I am now trying to do better than them."

Time will tell if Iordache can reach those incredible heights, but Romania has a new star on the rise.