Could your next burger be camel meat? 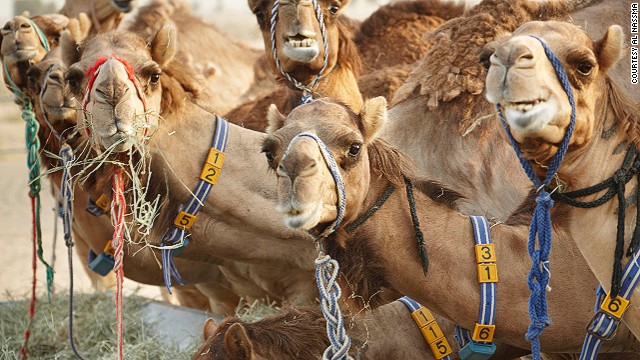 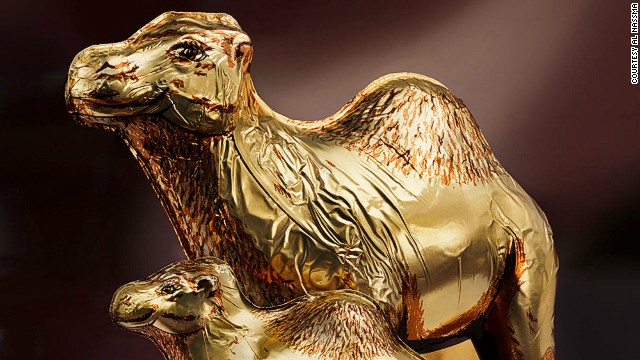 Dubai chocolate company Al Nassma was one of the first brands to use camel milk in its products. The chocolate is now for sale throughout the globe, including in London's Selfridge's. 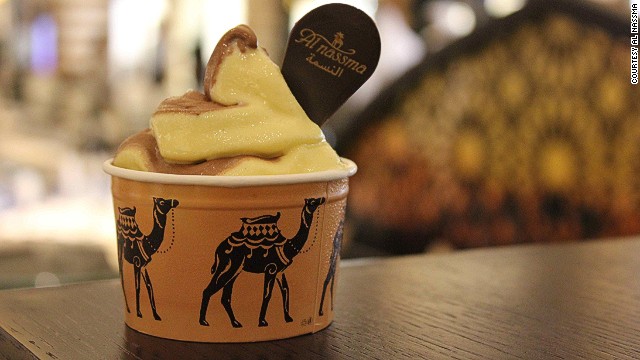 Al Nassma has also experimented with making camel milk ice cream, which is served at Dubai cafe Al Majlis. Camel milk products take a lot of trial and error, as camel milk has half the fat of cow's milk. 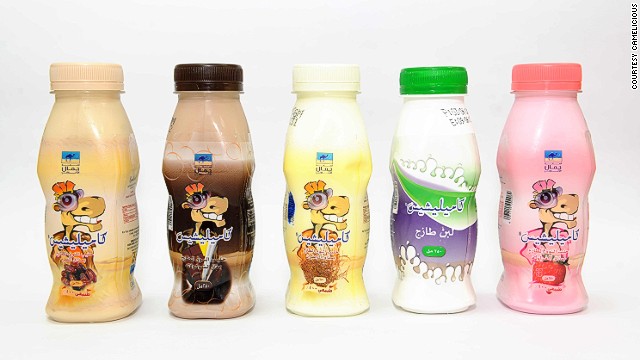 The advent of camel products was given a boost last year when the European Union agreed to accept camel milk imports from the UAE. 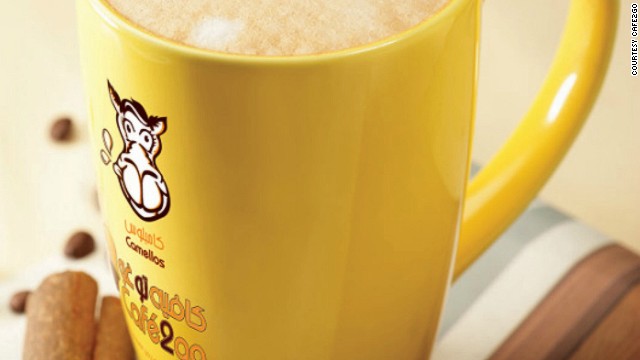 Local coffee shop Cafe2Go made international headlines with its camel-ccinos and camel lattes, Italian style drinks made with camel milk. 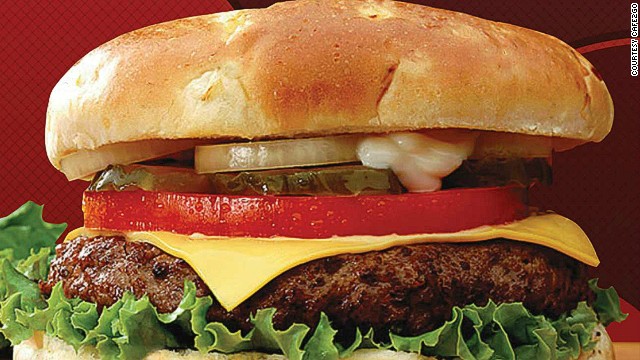 Cafe2Go also specializes in camel-themed food. In addition to camel hotdogs, the cafe also serves camel burgers. To get the meat the right consistency, chefs mix the lean camel meat with fat from the hump. 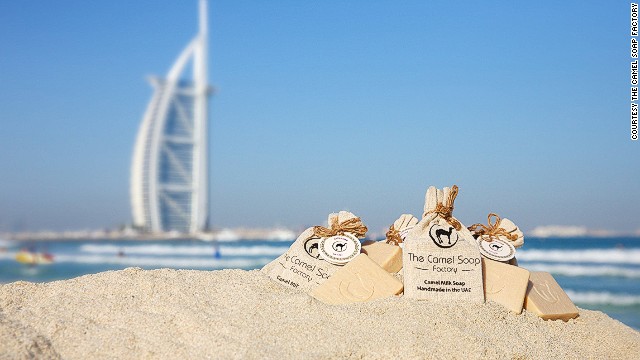 (CNN) -- Not long ago camel milk was an unfancied staple, the preserve of Bedouin herders. However companies in the UAE have recently been positioning camel products as the stuff of luxury.

"Currently, we are exporting our camel milk to Kuwait, Jordan, Malaysia, Austria and the UK, with quite positive outcomes," says Mustasher Al Badry, the deputy general manager at Camelicious, one of the UAE's camel milk producers, and a brand owned by the Emirates Industry for Camel Milk & Products (EICMP).

In the last few years, Camelicious' product line has exploded. They recently launched the world's first camel milk cheese, and their herd of camels has grown from a few hundred in 2006 to 4,200 as of today. Their sister company, Al Nassma, Dubai's own luxury brand of camel milk chocolate, recently developed camel milk gelato.

"We are pioneers in our field and pretty much anything we do is a 'first-time-ever,'" says Al Badry. 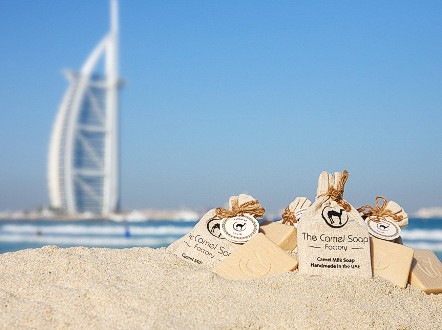 Other brands have started to capitalize on local camel-mania.

"I said, OK, let's go global with a camel revolution, and we'll enter as a pioneer of the camel café," says Al Bastaki, who has franchised versions of Cafe2Go in Pakistan, Libya, Kenya, Saudi Arabia and Qatar.

Camel is not the easiest product to work with. As a meat, it tends to be lean and tough -- not the most amenable for hot dogs and burgers. The milk is also half the fat of cow's milk -- a quality that makes it ideal for the health conscious but less so when you're concocting a recipe for chocolate.

Camels key to survival in Oman

"It's not easy for chocolate producers, because the fat does affect the taste," admits Martin Van Almsick, Al Nassma's general manager.

"We did a lot of trial and error in product development. We have really good, very experienced chocolate makers and without them we wouldn't have been able to overcome it, but we're over that hurdle."

Al Bastaki noted he had similar obstacles when crafting recipes from camel meat. In the end, he decided to mix the meat with fat from the hump to even out the consistency.

Advocates of camel milk tend to cite its many health properties. Al Badry points out that camel milk is not only lower in fat than cow's milk, it's three- to five-times higher in vitamin C and easier to digest -- making it a suitable replacement for the lactose intolerant.

This, he notes, is one reason the product has soared in popularity.

The advent of camel products was given a boost last year when the European Union agreed to accept camel milk imports from the UAE (meat is still pending). Since then, Cameliscious has expanded its reach considerably.

"Camel milk is a product that is widely unknown in the markets we are aiming to enter, but awareness is steadily increasing," says Al Badry.

"We are very optimistic that our milk will convince through quality and health benefits. We are paving the way."