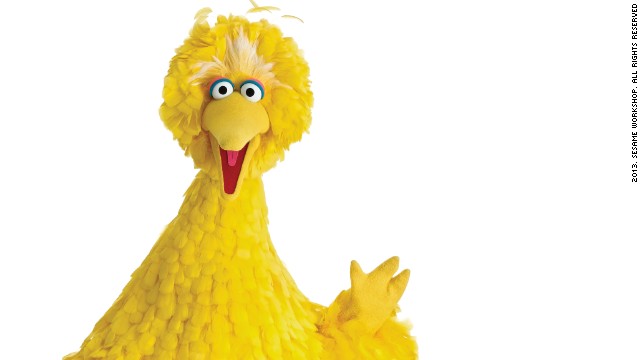 Sesame Street's original star Big Bird has led the show since its first episode in 1969. The eight-foot Muppet often doesn't understand what's going on, but sets the tone for the show by never hesitating to find out. 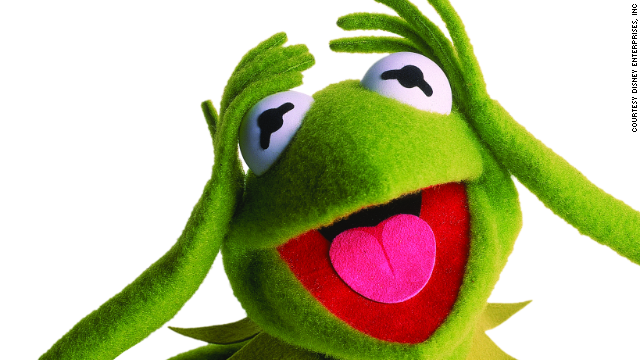 The Muppet Show made him a star, but Kermit the Frog had already begun winning younger fans on Sesame Street -- explaining to kids that "It's Not Easy Bein' Green" for the first time in 1970. 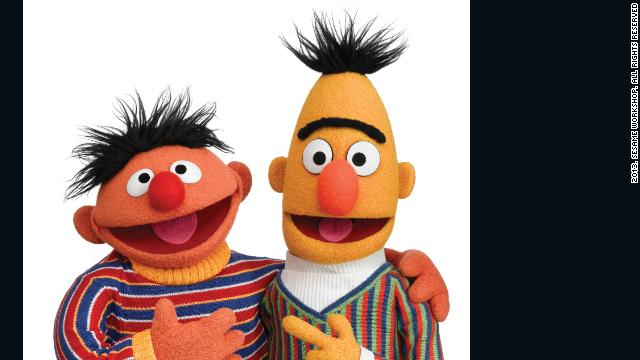 Sesame Street's Muppet characters were originally intended to be support for the human cast -- but test audiences responded so warmly to Bert and Ernie's sketches that the producers put Muppets in starring roles. The comic duo have been two of the show's most popular characters ever since. 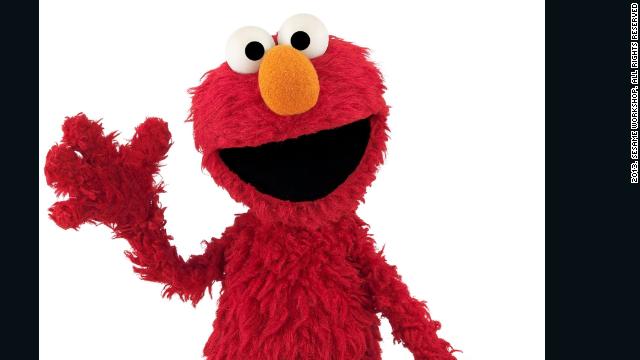 15 years passed between the premiere of Sesame Street and Elmo getting his big break in 1984. But since then, the furry red monster with the high-pitched voice has gone on to become arguably the show's most popular Muppet. 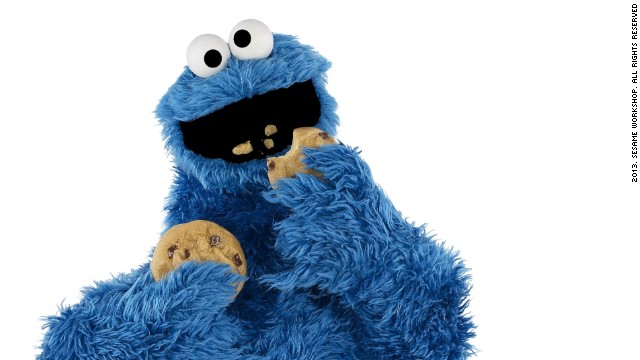 "Om nom nom nom" -- Cookie Monster's voracious appetite for his favorite chocolate chip treats have endeared him to viewers since Sesame Street's first season. He's even managed to fit in teaching some important lessons: thanks to him, generations of kids have grown up knowing that "C" is for Cookie. 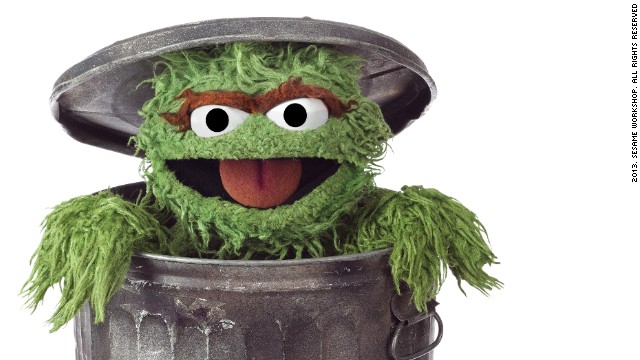 A bad tempered green monster, who loves "anything dirty or dingy or dusty" and lives in a trash can: perhaps not an obvious choice for a children's TV hero. Yet Oscar the Grouch, whose ambition is to be as miserable as possible, has failed to ruin viewers moods, bringing humor and fun to the Street. 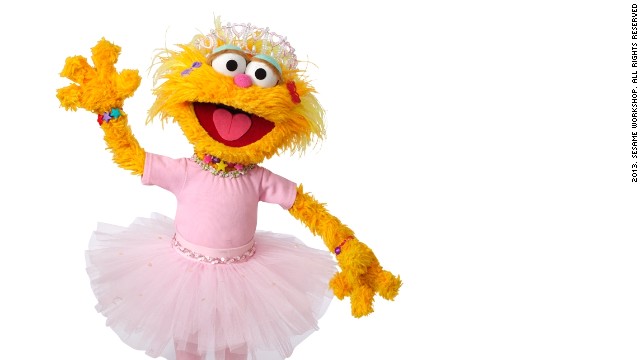 Zoe broke into Sesame Street's largely male Muppet cast in 1994, becoming the show's stand-out female character. Appearing to be around the same age as Elmo, the two often spend time together. They are understood to be best friends. 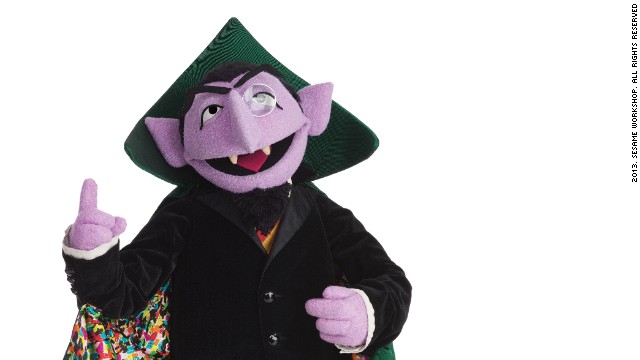 Nothing can interrupt the Count when he's counting. Whether counting from one to 10, or up to a billion (as he did this year to celebrate Sesame Street's one billion YouTube video views), the Count is happiest with numbers. He can now count over 40 years of appearances on Sesame Street since his debut in 1972. 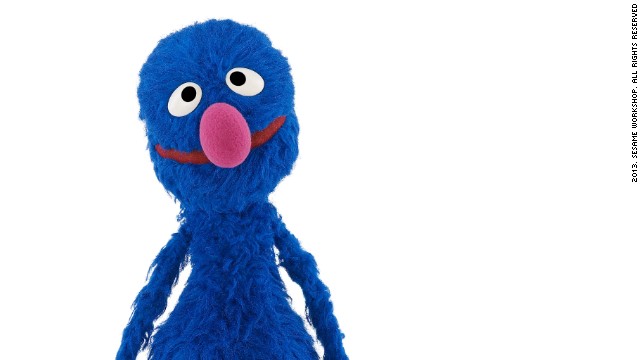 Is Grover the coolest Muppet on Sesame Street? He certainly thinks he is, and describes himself as a "cute, furry little monster." Grover is one of the favorite creations of Sesame Street puppeteer Frank Oz, who said his generous personality and distinctive way of pronouncing each word "came about organically" when he brought the Muppet to the Street in 1970. 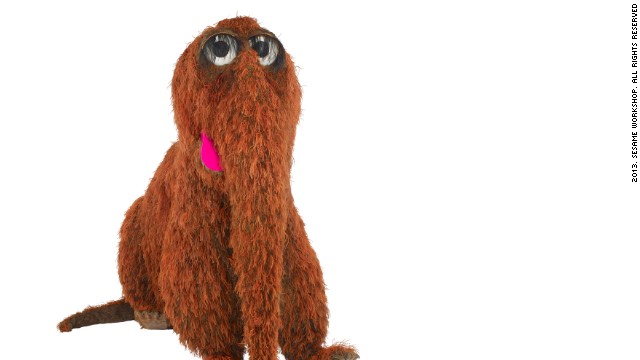 "Sesame Street" debuted on November 10, 1969. Since then, it's entertained millions of children and adults. From learning to count to tackling tough issues like racism, Big Bird and the gang have used music and humor to both inform and delight.

Here are five of some of the most adorable moments from the show over the years:

Ordinarily a little one might be afraid of a hairy, blue monster. But not when it's Herry the monster who offered an assist to a tyke named John-John as he tackled counting. John-John is also well known for counting backwards with Grover.

A grown up John Williams III later appeared in the 1989 special "Sesame Street: 20 and Still Counting."

2) Kermit and Joey sing the alphabet

This one recently made the rounds on the internet and was declared "The Cutest 'Sesame Street' Moment Ever."

Joey is pretty adorable as she inserts "Cookie Monster" into the alphabet song. And who can resist when she and Kermit exchange some "I love yous"?

This one is a classic and we dare you to not sing along. It's good enough for us.

"Sesame Street" is well known for its celebrity guest appearances and this one was especially precious.

Norah Jones traded on the success of her song "Don't Know Why" to offer this lament for her missing friend, the letter "Y." Add Elmo to the mix and it's ridiculously cute.

5) Elmo and Lupita Nyong'o love the skin they are in

The Academy Award-winning actress stopped by "Sesame Street" to talk skin and all the beautiful shades and colors they come in.

It was a great message clothed in a whole bunch of cute.