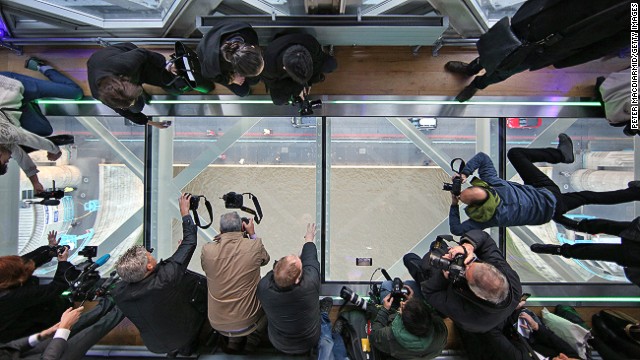 Visitors can watch pedestrian and traffic cross the River Thames from the high-level glass walkway. Each glass panel of the £1 million ($1.6 million) installation weighs more than 500 kilograms. 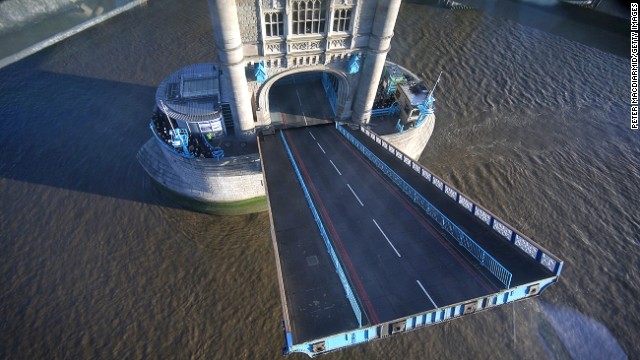 Tower Bridge opens 1,000 times every year for vessels, ships, sailing barges and cruises. During lift times visitors can watch the bascules raising below their feet. 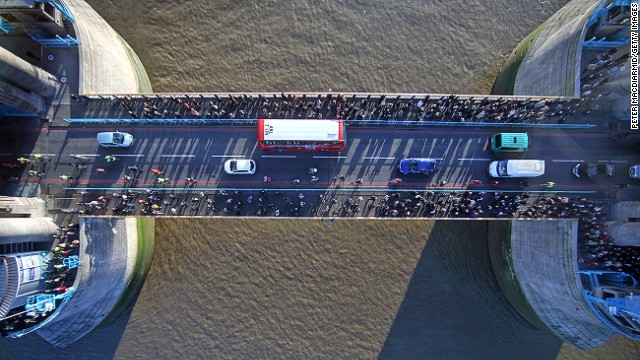 The new glass floor at the Tower Bridge spans 11 meters long between the north and south towers. London's red buses and black cabs can be seen from 42 meters above the River Thames. 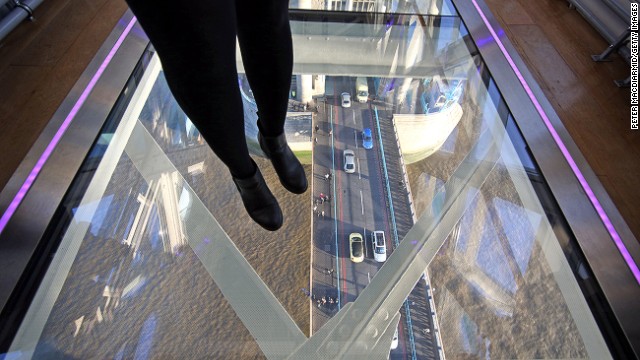 Engineers had to consider the upward view for pedestrians below. Distance, angle and reflection during the day and deliberate lighting at night ensure there are no surprise views up skirts and dresses above. 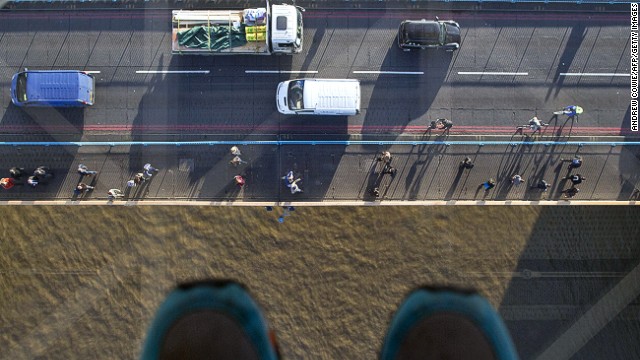 For those who might suffer heart palpitations, narrow wood panels along the side of the walkway offer respite from the view. 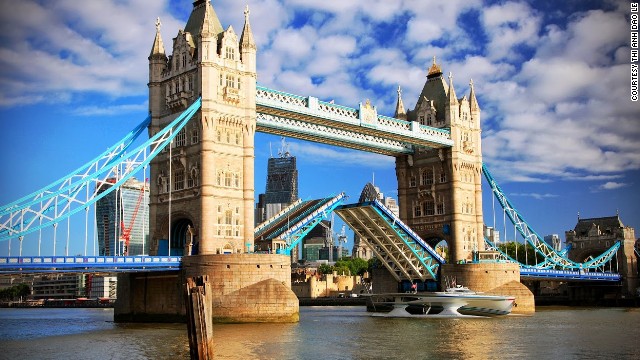 London's Tower Bridge greets 600,000 visitors a year. This year marks the 120th birthday of the bridge, which opened June 30, 1894. The eastern glass walkway will open December 1. 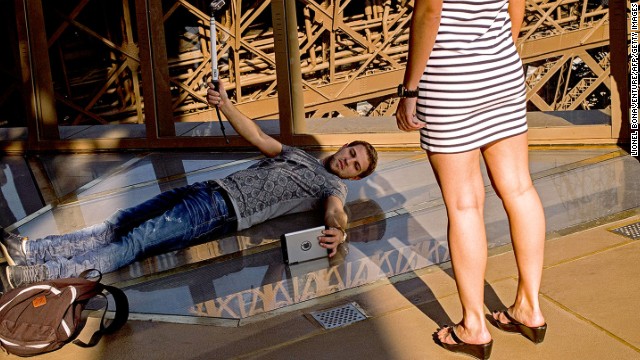 A new glass floor was unveiled at the Eiffel Tower in October, instantly becoming a hit with selfie takers. 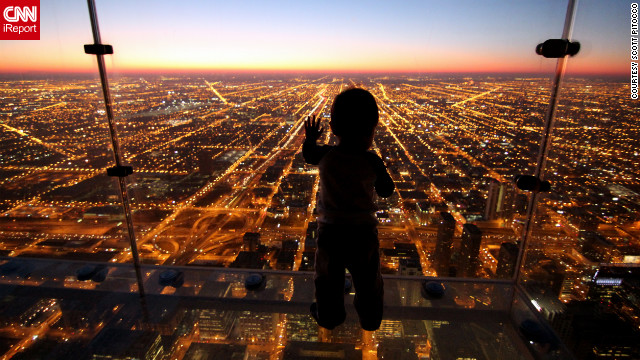 Chicago's Skydeck looks down from the 99th story of the Willis Tower. 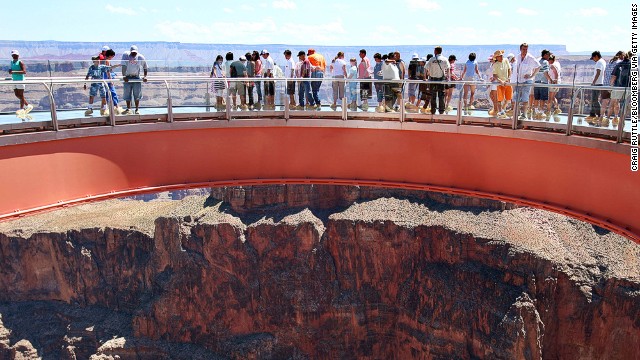 At 138 feet above the city's River Thames, the view from the newly opened glass walkway at Tower Bridge was already enough to generate high anxiety.

Then, last Friday, someone dropped a beer bottle and the glass shattered.

The good news, say Tower Bridge officials, is that the breakage only affected a "sacrificial" panel covering thicker glass below and there was no risk to visitors.

Two days after the incident occurred at a private event, the glass had been repaired.

The attraction remained open as normal.

Witness Peter Gordon tweeted an image of the broken glass, which was reportedly made worse by someone walking across in pair of stiletto heels.

Was in tower bridge walkway today, someone dropped a beer bottle; this happened pic.twitter.com/fYFju69XBS

"A sacrificial layer of glass on the new West Walkway at Tower Bridge Exhibition shattered on Friday evening, when an empty beer bottle fell from a tray being carried by a member of the catering team during an event," a statement from Tower Bridge said.

"The floor was immediately inspected and covered to protect guests from glass splinters."

It said engineers were called in the following morning and replaced the glass panel within 24 hours.

"The new glass floor has four layers of glass with the sacrificial layer on top of that -- this is installed so that it can be replaced if it is scratched or damaged.

"We look forward to continue welcoming visitors from across the globe to our attraction, and enjoying a unique viewpoint from one of London's most iconic landmarks."