This time it's not a joke... Andy Murray to wed girlfriend Kim Sears 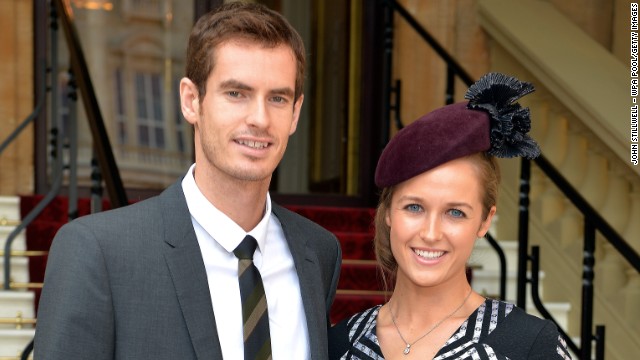 It's time to buy a new hat! The 2013 Wimbledon champion Andy Murray is to marry his long-time girlfriend Kim Sears. 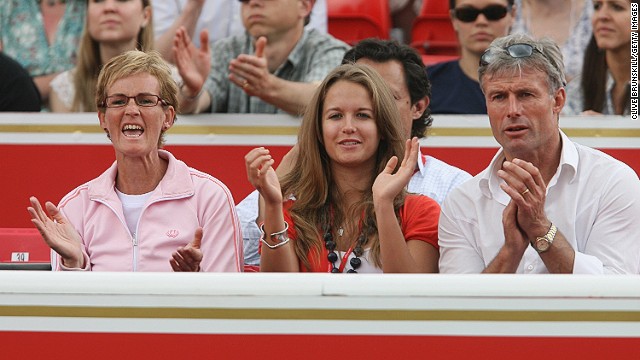 Murray's Mom Judy (left) once described Kim as the "best thing to happen to Andy." They met through Nigel Sears (right) her Dad and a former British tennis coach. 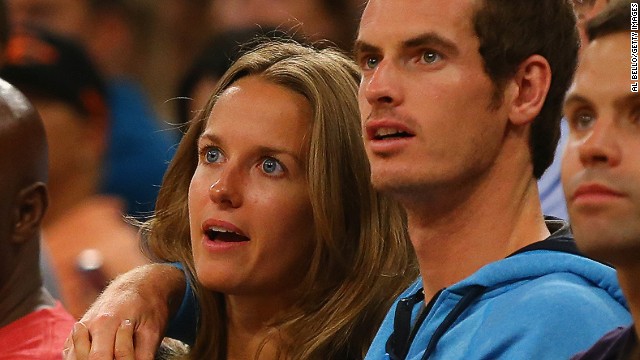 Kim and Andy looked loved up as they watched the USA basketball team at Madison Square Gardens in the build-up to the 2014 U.S. Open. 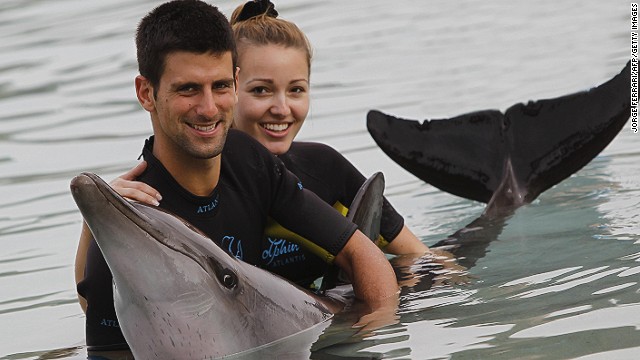 World No. 1 Novak Djokovic married his girlfriend Jelena Ristic after winning a second Wimbledon title in 2014. 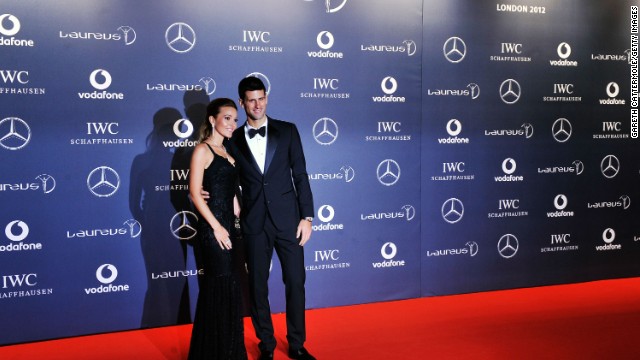 The couple announced the birth of their first child, son Stefan, in October. 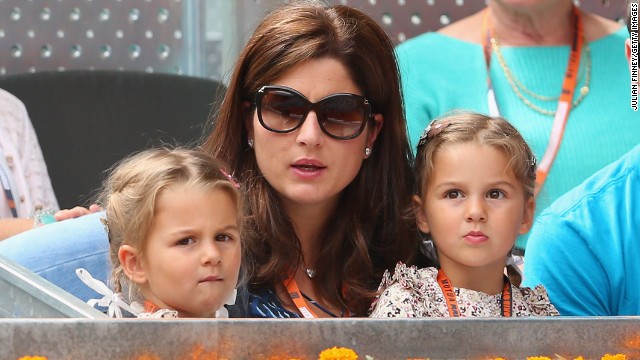 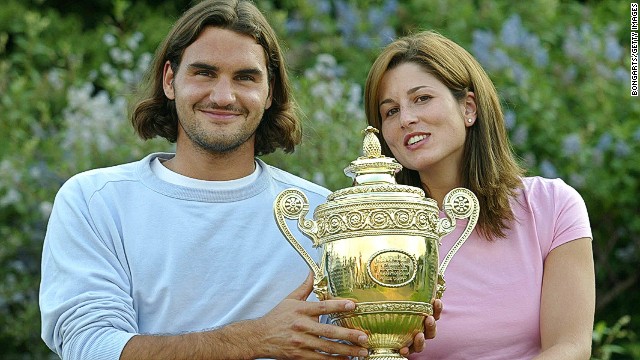 Mirka -- seen here celebrating her husband's first Wimbledon title in 2003 -- gave birth to twin boys Lenny and Leo in May. 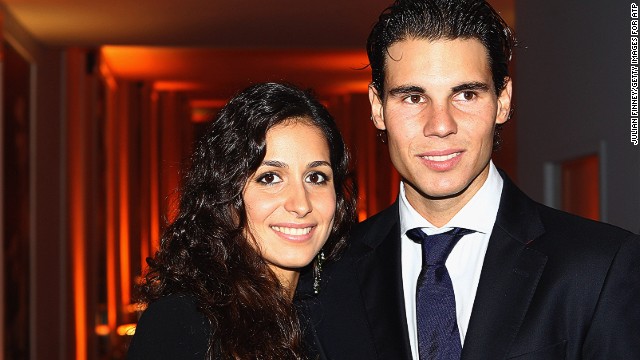 Rafael Nadal is the last of the "Big Four" to remain eligible ... Although his girlfriend Xisca Perello would definitely disagree. 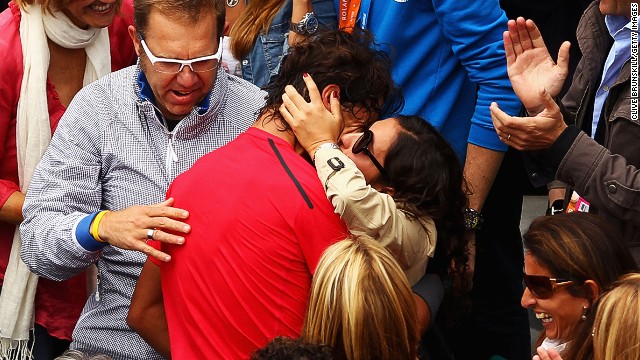 (CNN) -- Andy Murray has served up a few changes to his support team at the end of the tennis season but there is one person who isn't going anywhere -- his new fiancée Kim Sears.

The British world No. 6 has popped the question to his long-standing girlfriend, his management confirmed.

The good news for the 27-year-old Scot is that she said aye, do!

Murray got himself into hot water in January with a spoof tweet in reply to a fan's question saying he and Sears planned to marry after Wimbledon.

Sears, who met Murray at the U.S. Open in 2005, answered the speculation on the Twitter account she runs for the couple's dogs Maggie May and Rusty.

"FYI, nobody is getting married. His tweets need a sarcasm disclaimer," she responded.

FYI, NOBODY IS GETTING MARRIED. His tweets need a sarcasm disclaimer. In more important news, we did this today: pic.twitter.com/b3cETIQF64

It may be game, set and match in Murray's love life but the 2013 Wimbledon champion has decided to split from coach Dani Vallverdu and fitness trainer Jez Green.

"We sat down at the end of the season and decided that a change would be best for all of us," Murray said on this website.

"My off season training and Australian Open preparations have already begun and I am very excited for the new year."

There is still another woman in Murray's life, however.

He will continue to work with French double grand slam winner Amelie Mauresmo, who he appointed as his new coach in June.

Murray's engagement means three quarters of the "Big Four" in the men's global game are now off the market.

World No.1 Novak Djokokovic married his long-standing girlfriend Jelena Ristic after winning a second Wimbledon title this summer. The couple announced the birth of their first child, a son Stefan, in October.

It was also a family focused year for Roger Federer, whose wife Mirka gave birth to a second set of twins -- boys Leo and Lenny -- in May.

If anything more double diaper trouble for the Swiss 17-time grand slam champion seemed to bring an upswing in form.

The 33-year-old finished the season as the world No.2 after winning the Davis Cup for the first time with Switzerland.

Rafael Nadal has been dating childhood sweetheart Xisca Perello, who is also from the Spanish island of Mallorca, for more than eight years.

The question is will the world No. 3 now feel any peer pressure to propose?

Read: How tennis conquered the world?