The most Instagrammed places in 2014 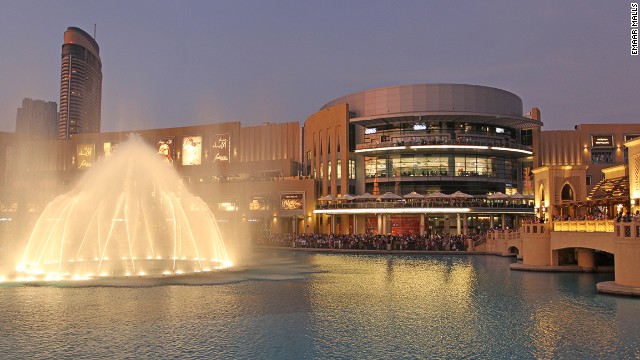 Trust us, it looks better through an X Pro II or Mayfair filter. With the Dubai fountains and Burj Khalifa next door, Dubai Mall -- the world's largest mall by total area -- ranked 10th on Instagram's most geo-tagged locations list. 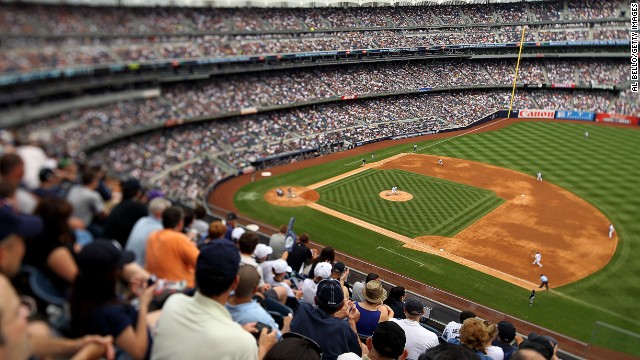 They haven't won the world series since 2009, but the Yankees can claim a minor victory after reaching number nine on the Instagram top 10 geotagged locations list. 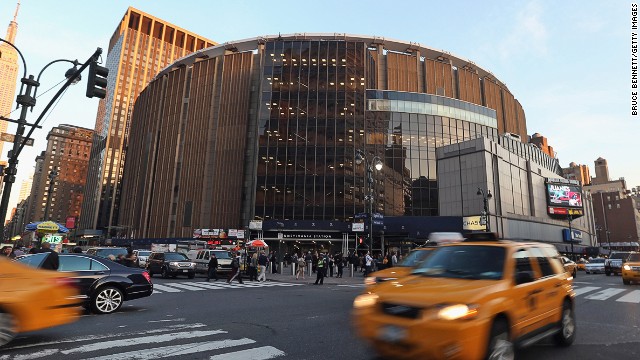 New York's multi-purpose indoor arena Madison Square Garden is the eighth most popular location on Instagram this year. It's home to New York Knicks of the NBA and New York Rangers of the NHL as well as the venue of many concerts. 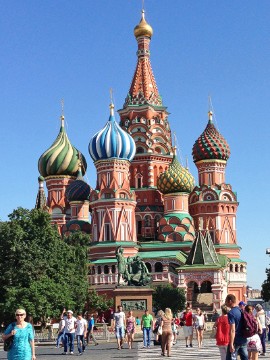 Moscow has two new entries on the list this year. Named the seventh most Instagrammed place, Red Square, or Krasnaya Ploshchad, is one of the most popular attractions in Moscow. 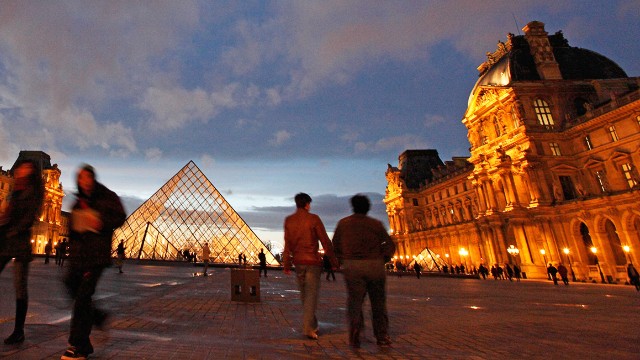 It was a surprise that neither the Eiffel Tower nor Louvre Museum made it to last year's Instagram list. This year the Louvre made its mark, scoring a sixth place position. 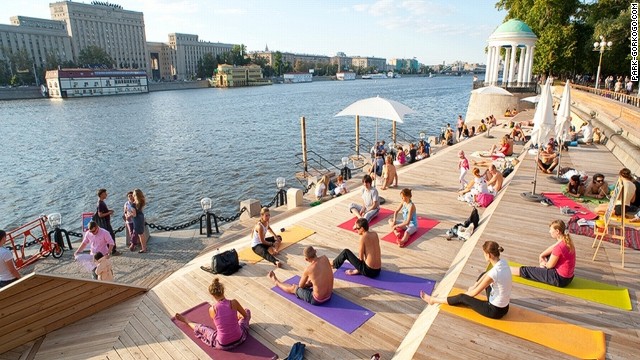 Gorky Park, the once-decrepit amusement park in Moscow, has undergone a major reconstruction in recent years, apparently making it an Instagram-worthy place. It came fifth in 2014. 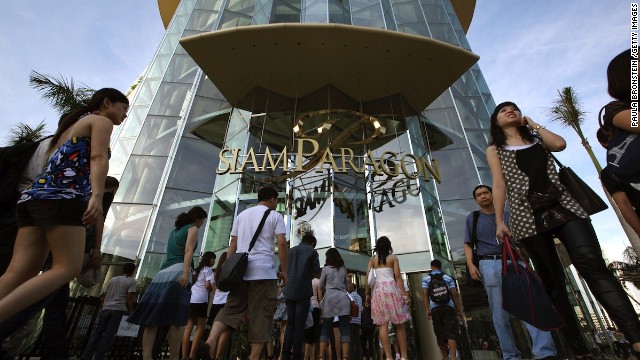 The most Instagrammed place in the world last year, has now dropped several places to number four. The perennially packed Siam Paragon shopping mall in Bangkok is home to high-end brands like Louis Vuitton and Hermes as well as an aquarium. 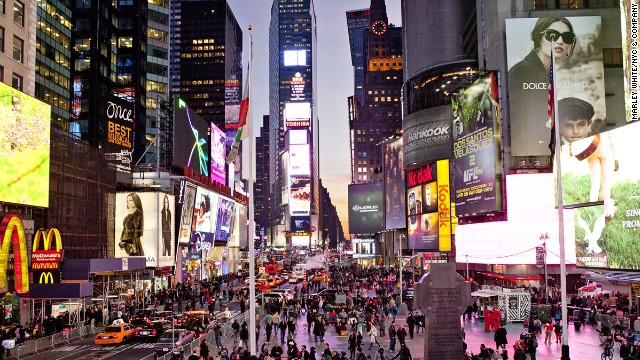 The most Instagrammed city last year, New York has the most spots -- three -- on the top 10 list. The city's Times Square ranked third. 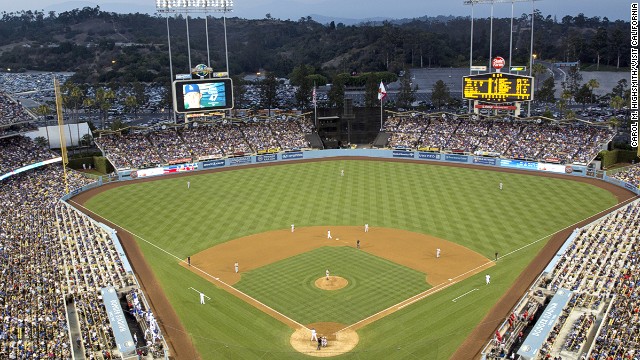 Los Angeles' Dodger Stadium is the second most Instagrammed place on earth. It's home to the city's baseball team. 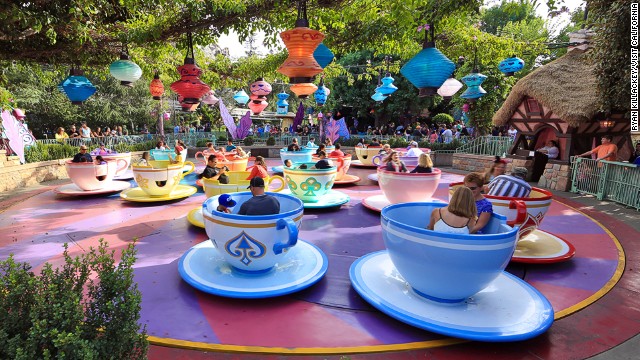 (CNN) -- With its over-saturated colors and vivid scenery, Disneyland doesn't really need the help of an Instagram filter.

Yet the House of Mouse's California theme park has been named the world's most Instagrammed location in 2014, clocking up more geo-tagged snapshots than any other.

MORE: Most Instagrammed places for 2013

The continuous success of the mall (it ranked number two in 2012) has been attributed to the rise of photo sharing in Southeast Asia.

"Siam Paragon itself is more than just a shopping mall in Western terms. Aside from the many shops, cafes and restaurants -- taking a photo of your food/coffee is standard -- there's an aquarium, cinema and more," Jon Russell, Asia editor of global technology blog Thenextweb.com, told CNN last year.

Six of the places in the top 10 list are new entries from this year.

Most Instagrammed places in the world are:

What a day for a #CaliforniaAdventure (Photo: @emmalemmadd