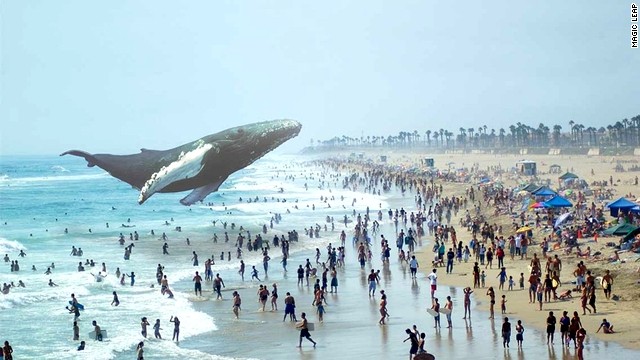 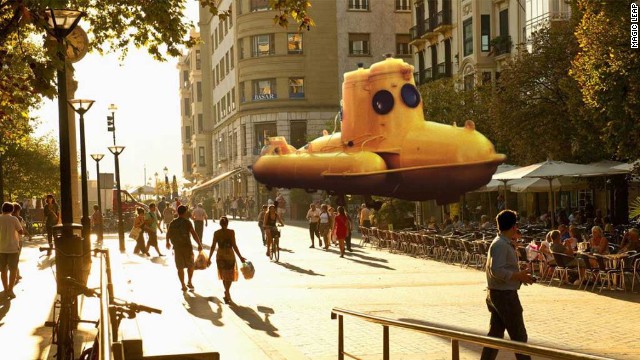 Will we be able to trust our surroundings? 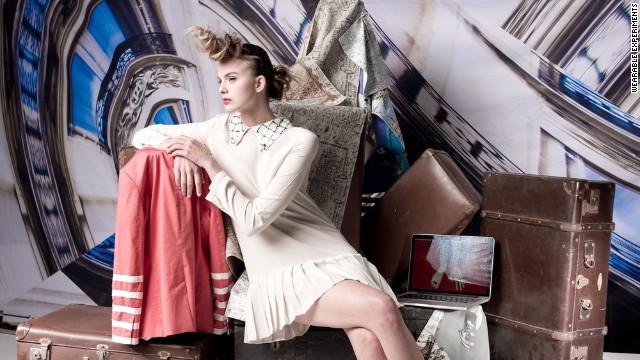 Wearable Experiments mix of style and tech includes the 'Navigate' range, which provides haptic cues to guide the user around cities. 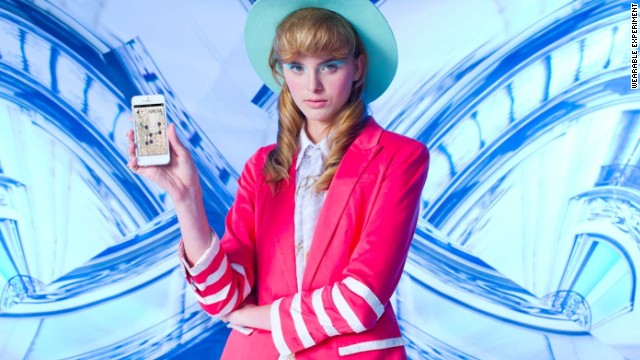 The new company hope to return the wearers to the their environment, released from technology, by technology. 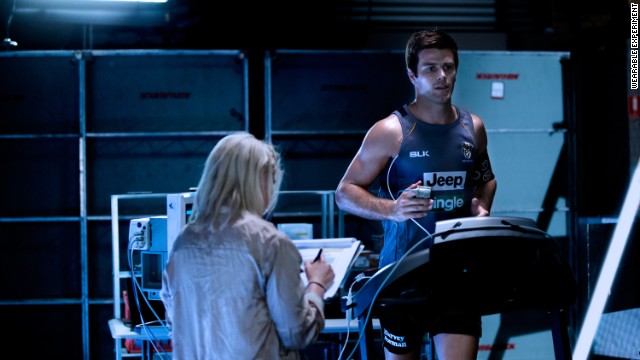 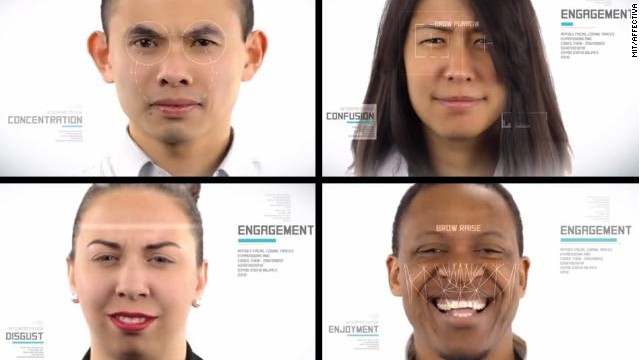 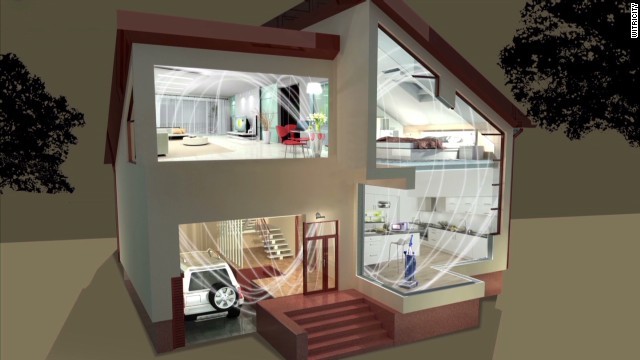 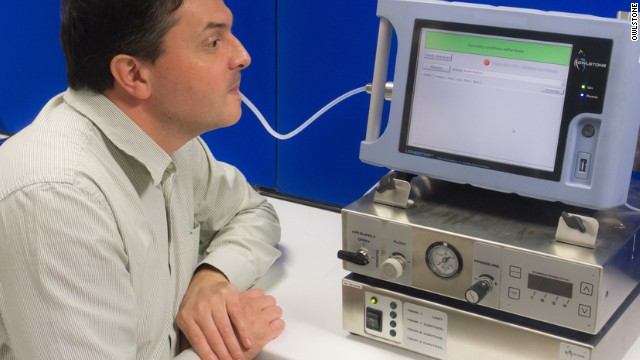 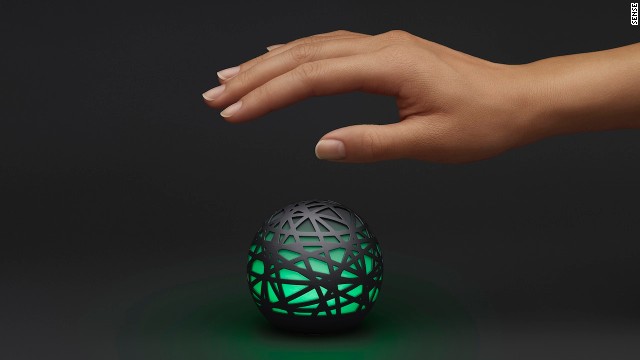 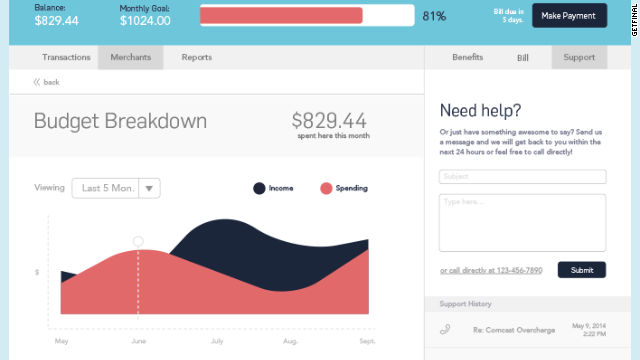 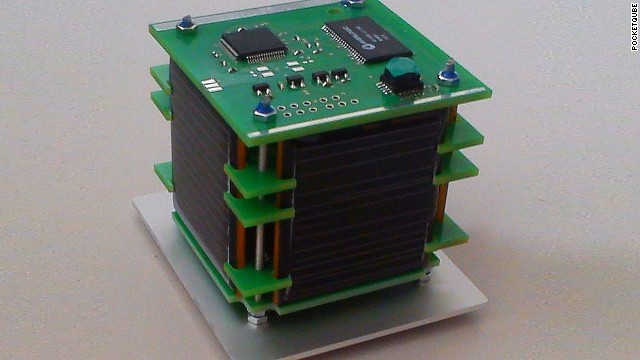 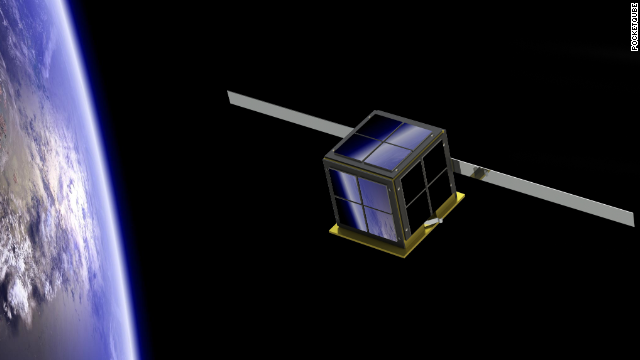 Enthusiasts can get in orbit from 2015. 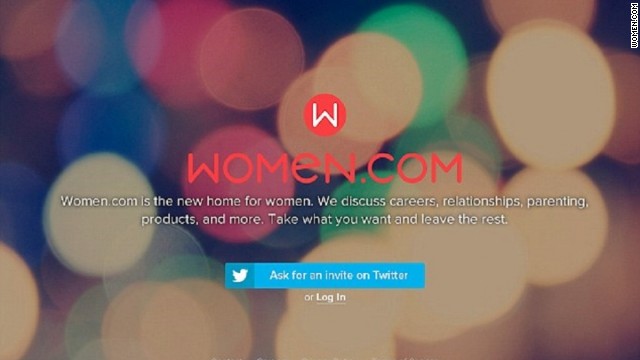 Women.com will serve as a haven from misogyny. 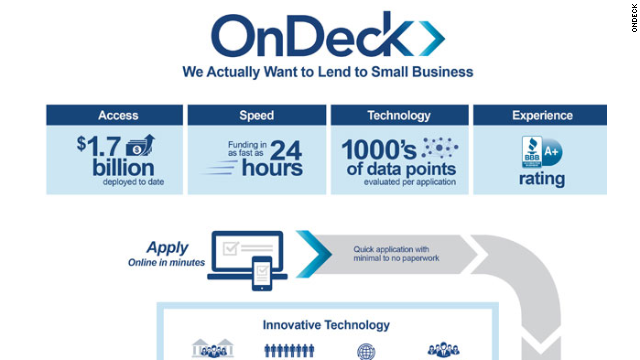 On Deck's model is projected to follow The Lending Club in boosting alternative finance.
HIDE CAPTION
A leap of faith
New reality
Get closer to your clothes
Goodbye to your phone
Closer to the action
How are you feeling?
Wireless electricity
Breath test for cancer
Quantified sleep
The credit card that works for you
Send this to space?
Ready for launch
The no men club
A new model for lending
<<
<

(CNN) -- At the end of another turbulent year for business as usual, the march of the disruptors shows no sign of abating. Big data analytics, the sharing economy, and virtual reality are just some of the transformational trends that have been causing sleepless nights for CEOs.

The good news for consumers is that the stream of innovation will only intensify in 2015, as exciting new opportunities are grasped in diverse fields from sleep to smart clothes, from credit card security to emotion sensing. Expect to hear a lot more from these emerging players in 2015.

The transmission of power is to undergo a wireless revolution, thanks to the ingenious and long-suffering efforts of this Boston firm. After several years of development, Witricity have successfully tested their unique system, which delivers atmospheric electricity through a magnetic coil, on cars and computers. The group believes that all our appliances and will eventually be powered this way and the first consumer tests will take place next year.

The credit card reimagined to empower the user against fraud and stealth charges. This model generates temporary, unique numbers for each merchant the user deals with, so that security breaches can be quarantined and direct debits swiftly canceled with ease and convenience. The Colorado start-up launched in October, quickly became a hit with the community of accelerator Y Combinator, and is tipped for mass adoption in 2015.

Oculus Rift should finally meet its expectant public in 2015, with games and experiences among its early priorities. But the most exciting virtual event of 2015 could come from Magic Leap, who have secured heavyweight investment and are expanding fast despite releasing barely any information about their project. What is known suggests a dynamic and seamless immersion in fantasy worlds.

Molecular analysis a la Star Trek has become ever more plausible, with a swathe of nanotechnologies offering detailed breakdowns of an object's properties. Cambridge's Owlstone is applying it to the greatest health challenges, devizing a simple breath test that reveals Volatile Organc Compounds (VOCs) indicating cancer, diabetes and TB. The group recently doubled the size of its operation, and aims to save 10,000 lives by 2020.

Stylish, socially conscious and fitted with bleeding-edge tech, the company led by Australian designer Billie Whitehouse, 27, is generating intense buzz. From the 'alert shirt' for sports events that sends haptic signals from the pitch to the crowd, to outfits that help you navigate a city, the experiments are likely to captivate a whole new audience in the new year.

Boasting the world's largest database of emotion analytics, the MIT offshoot has patented advanced face and emotion recognition software, and found lucrative applications. Advertizing, market research, entertainment and education are among the fields seeking to exploit the technology, which is also being launched on mobile.

Following in the footsteps of the Lending Club, which blazed a trail for bank-free finance this year with a valuation close to $9 billion after a wildly successful IPO. New York's On Deck believe that their lending algorithm which bypasses credit checks and facilitates fast support can take alternative loans even further, and elite investors including Google and Paypal founder Peter Thiel agree.

Fitness trackers exploded this year with users charting every waking moment, so it was perhaps inevitable that makers would turn their attention to quantifying sleep. Sense, from British entrepreneur James Proud and his San Francisco start-up Hello, is a sleek glowing ball full of sensors tracking factors such as temperature, noise and humidity, allowing for analysis and improvement of sleep. Activity and sleep tracker Misfit should also make a splash in 2015.

With the plague of misogyny and trolling that many women experience online, there should be significant demand for the first male-free social network. Facebook alumni Susan Johnson believes the concept, now in a beta stage, will encourage women to share and participate more in public forums. Infiltrating males have so far been rebuffed. Also watch out for Ello, an ad-free, ethical social network for users that have lost faith in the main players.

Affordable satellites are attracting great interest from enthusiasts and commercial players alike, and Glasgow company Alba Orbital are launching a no-frills, five-centimeter device that can be launched for around $35,000, a fraction of existing costs. Initially for education and academic use, expect swarms of eyes in the sky to be used for everything from tracking bush fires to transport, resource identification and law enforcement.


Read more: Can you succeed with a toxic rep