There were flying cars and hoverboards

A futurist says they got some things right

There are only nine months left to get that flying car designed and in production.

The Internet has reminded us of the very specific vision “Back to the Future II” had for October 21, 2015. Flying cars zipping through the air, auto-drying clothes that fit to your body, shoes that lace up on their own and time travel are all the norm when Marty McFly and his girlfriend, Jennifer, played by Michael J. Fox and Elisabeth Shue, land in that year.

And don’t even get us started on the fact that we still don’t have time travel.

The 1989 film did highlight a few technologies that are currently in our present – or at least similar items. Future Marty has a video call with his coworker and boss, people are able to answer the phone with glasses that are very much like Google glass, and of course hoverboards do exist, though they’re not as cool or as high-flying as in the movie. 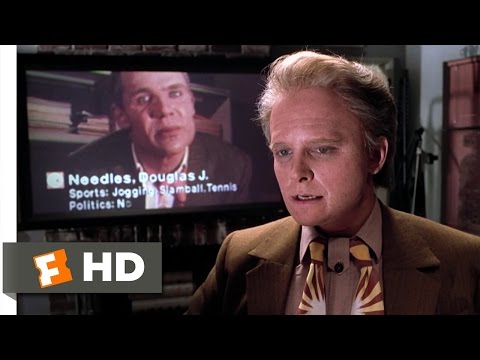 There’s also no “Jaws 19,” but we do have 3-D movies and holograms, as seen on the screen. As for flying cars, there is the Terrafugia Transition and the AeroMobil, but don’t count on coasting the friendly skies in those anytime soon, especially using banana peels and such for fuel.

Futurist Michael Rogers told Newsweek the movie did get a few things right.

“Three definite hits: biometrics, large screen home displays, video telephone calls,” Rogers said. “Skype and FaceTime are part of everyday usage; by the end of the decade I think it will be totally natural for younger users to transition from text to audio to video in a single call, depending on the content at the moment.”

You still have a wait, however, for things like hydrated pizza.