He died at home surrounded by his family and loved ones

He died at home Wednesday surrounded by his family and loved ones, his daughter, Felicia Taylor, said in a statement. No cause of death was given.

“My dad loved his work. Being an actor was his passion – calling it an honorable art and something he couldn’t live without,” she said.

Rod Taylor appeared in dozens of films, including “The Time Machine,” “The Train Robbers” and “Sunday in New York.”

“There are so many incredible feelings I have for him,” said Tippi Hedren, his co-star in “The Birds.”

“Rod was a great pal to me … we were very, very good friends,” she said. “He was one of the most fun people I have ever met, thoughtful and classy, there was everything good in that man.” 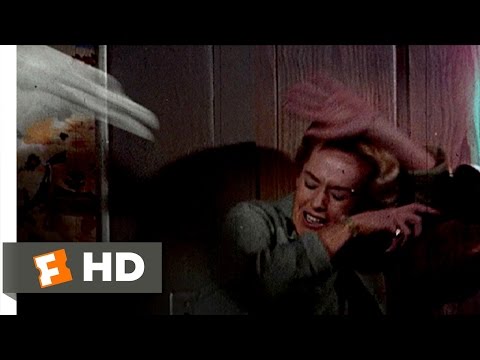 Taylor was born in Sydney – the only child of a steel contractor father and a writer mother. He attended a fine arts college and a theater school in his hometown before heading to Hollywood in the 1950s.

Once there, his star kept rising with various high-profile roles in movies such as “The Train Robbers” and “The Catered Affair.” In his final role, he played Winston Churchill in the 2009 movie, “Inglourious Basterds,” with Brad Pitt.

Taylor is survived by his wife of more than three decades, Carol, and his daughter, Felicia, a former CNN News correspondent.