Five Things to Know for Your New Day – Friday, February 6

Jordan vows to destroy ISIS. Ukrainian prime minister says Russian troops are in his country. And new cases of measles are reported in Chicago.

It’s Friday, and here are the 5 things to know for your New Day

Jordan hits back: Jordan says it’s on a mission to destroy ISIS. “We’re going after them … with everything that we have,” the nation’s foreign minister said. Jordan fighter jets destroyed the terror group’s facilities two days after the terrorists released a video showing them burning a captive Jordanian pilot to death.

Search for the missing: Rescue workers are trying to find nine people still missing from the TransAsia Airways plane that crashed into a river in Taiwan amid concerns some might have been swept away by currents. Thirty-four people have been confirmed dead from the crash of Flight GE235 on Wednesday and 15 people survived, many of them injured.

War of words: Russian leaders must be blind if they keep denying that forces from their country have crossed the border, Ukraine’s prime minister said yesterday. “If they need, I can give them my glasses,” Prime Minister Arseniy Yatsenyuk said, removing black frames from his face and holding them up to reporters.

More cases in Chicago?: Parents at a Chicago-area day care center are watching their children for any signs of fever or rashes after two confirmed measles cases. Three more cases have been diagnosed, based on clinical and other criteria, but results are pending, according to a statement.

Legal controversy: An Arizona prison teacher who said she was raped by an inmate is at the center of a legal controversy in which the state is accused of trying to dismiss her negligence lawsuit on the grounds of “it’s a prison, this will happen,” her attorney contends.

Those are your five biggies for the day. Here are a couple of others that are brewing and have the Internet buzzing.

Holy $*&#*: A speeding Ferrari causes a crash, and it’s all caught on tape. 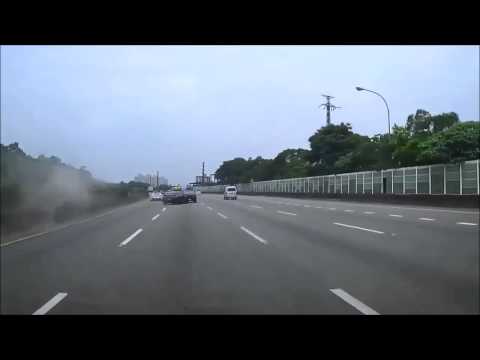 No snow mountain high enough: This poor cat’s trying to dig through the snow to get outside. Talk about determination.

rudiger only kind of loves the snow 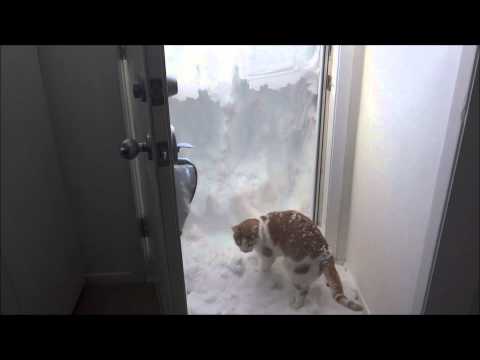