Soul singer Ben E. King, whose classic hit “Stand By Me” became an enduring affirmation of love and devotion for generations of listeners, has died.

Born Benjamin Earl Nelson in North Carolina, King moved to New York as a boy and first found success as an early member of the Drifters, the doo-wop group famous for such hits as “Save the Last Dance for Me.”

But he is remembered most for “Stand By Me,” inspired by a gospel song, which he recorded on his own. Buoyed by King’s elegant baritone, the tune was a top 10 hit in the U.S. in 1961 and returned to the charts 25 years later when it was prominently featured in “Stand By Me,” Rob Reiner’s 1986 coming-of-age movie about four adolescent boys.

The song has been covered hundreds of times and has long been a staple at weddings. The Recording Industry Association of America voted it one of the 25 top songs of the 20th century, and music-rights organization BMI named it the fourth-most played song of the century on radio and TV.

In March 2015 the Library of Congress inducted King’s original version into the National Recording Registry, saying “it was King’s incandescent vocal that made it a classic.”

King shared songwriting credits on “Stand By Me” with Elmo Glick, a collective pseudonym for the team of Jerry Leiber and Mike Stoller, who produced the recording session. The Library of Congress also praised the song as “anchored by perhaps the best known bassline in recording history” and for its “soaring string arrangement.” 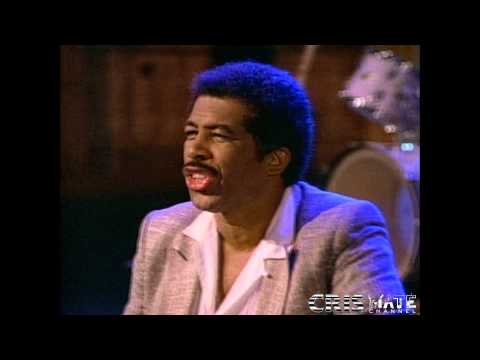 King was singing in a doo-wop group called the Five Crowns when manager George Treadwell fired the members of the original Drifters in 1958 and replaced them with the Five Crowns.

According to his website King recorded only 13 songs with the Drifters, including “There Goes My Baby” and “This Magic Moment,” before leaving the group in 1960 over a contract dispute. He changed his name before launching a solo career and scoring a hit with 1961’s “Spanish Harlem,” followed by “Stand By Me.”

King earned 12 Top 10 hits in his heyday between 1959 to 1986 and continued to record off and on through the 1990s, although he never matched the popularity of his early songs.

He was inducted into the Rock and Roll Hall of Fame as a Drifter and has also been nominated as a solo artist.