Blues legend B.B. King was hospitalized for dehydration, though the ailment didn’t keep him out for long. 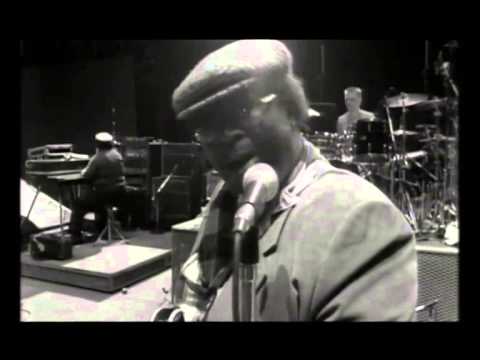 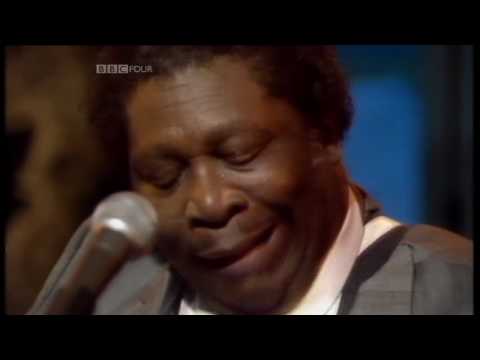