The latest in a CNN Politics original series

CNN caught up with rapper Vince Staples in Washington, D.C., and the 22-year-old Long Beach artist weighed in on the importance of education and the drug-addiction epidemic that he said is “rampant” in rap music.

“No matter what color the child that’s dropping out is, no matter what the background of the child is, it hurts everybody,” Staples, who himself dropped out of high school, said.

Staples said he loved getting good grades and participating in activities like science fairs in middle school, but when he got to high school, things changed.

“I always wanted to go to high school then go to college to experience sports and the environment but it became harder and harder,” Staples said, adding that school suspensions, which “start as early as kindergarten,” make it more likely for kids to drop out at a young age and have run-ins with the police.

These lyrics are from Staples’ 2015 hit “Norf Norf,” a song from his Billboard-charting debut album “Summertime ’06.” 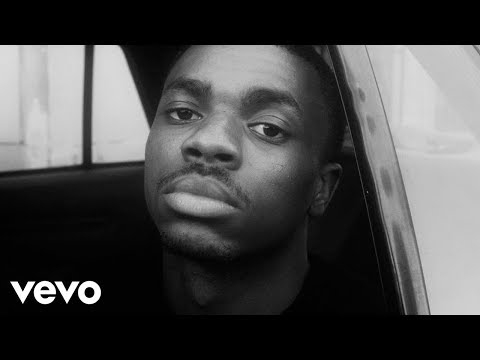 “The first time I’d ever been in handcuffs in my whole life was on a school campus,” Staples said, adding that “dealing with the child’s problem isn’t sending them back home because the problem derives from home.”

Staples, who recently lost a friend to drug addiction, said he has had talks with other friends about his concerns over their health.

“Me, personally, I’ve never drunk alcohol, smoked a bit of anything, took any drugs that my doctor didn’t give me for asthma in my life,” Staples said. “I’ve never fell victim to peer pressure in my life, in general, and there’s enough respect for me as a person amongst my peers … once they figure out that’s something that I don’t do they don’t even try to push it to me.”

And Staples, who recently made news for saying “you’re out of your g–damn mind if you think I’m going to be doing this music s— for more than two more years,” clarified that “that statement was just me saying I don’t see myself doing this forever.”

“[Rap] is a means to just go on and do bigger and better things,” Staples said. “I don’t see myself 45 still trying to have a hit record for the kids. I see myself using my influence, my voice that I raised throughout all this hard work and using it to help other people.”

Watch Staples talk about the drug epidemic and education and check out more form the series.