The little-known rock guitarist who was ‘better’ than Jimi Hendrix

One night backstage at Los Angeles’ legendary Whisky a Go Go in the late 1960s, a young Midwestern saxophone player named Walt Parazaider felt a tap on his shoulder after performing with his newly formed band, Chicago Transit Authority.

Hendrix, already well known at the time as a guitar wizard, had just watched the band’s set.

“Walt, the horns are like one set of lungs,” Parazaider said Hendrix told him. “And your guitar player is better than me.”

That guitarist, Terry Kath, went on to be hailed by many as one of rock’s greatest – a “forgotten guitar god” who was “criminally underrated.”

Kath “could play a rhythm guitar part, a lead guitar part and sing a lead vocal simultaneously. I’ve never heard anybody that could do that,” said the band’s trumpet player, Lee Loughnane.

After that first meeting at the Whisky, Hendrix invited Kath and the rest of the band to join his tour. Band members recalled that huge break and the story of Terry Kath in CNN Films’ “Now More than Ever: The History of Chicago.”

Touring with Hendrix propelled Chicago Transit Authority – whose name was later shortened to simply Chicago – toward a career that would include 21 Top 10 hits such as “Hard to Say I’m Sorry,” “Saturday in the Park,” “25 or 6 to 4” and “If You Leave Me Now.”

But the band has also had to overcome massive hurdles – including a tragic one involving Kath.

The rise of rock royalty

Growing up in the 1970s, you could rarely go anywhere without hearing Chicago’s music – their domination of Top 40 radio ensured they would be playing in the car, at the beach or at the local shopping mall.

The popularity of the song “25 or 6 to 4” – on which Kath has a raging guitar solo – was so widespread that whenever there was a piano in the room, someone always seemed to bang out its distinctive five-note pattern.

Their stellar horn section made it inevitable that a school band would play their songs during ball games. And the six-note piano motif in Chicago’s love song “Colour My World” – sung by Kath – became the theme of countless high school proms. 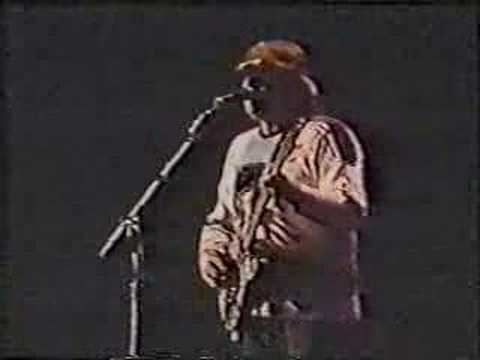 But at first, this band wasn’t exactly mainstream. Chicago came out of the Windy City’s ’60s counter-culture, and most of the band members met as music students with hopes of creating jazz- and-rock-influenced songs that reflected the tumultuous times. They also wanted to dabble in experimental music.

The iconic band "Chicago" gathers outside LA's historic Whisky a Go Go, where they cut their teeth in the 1970s. With more than 100 million albums sold, these rock and roll hall of famers rank among the best-selling bands of all time.
David M.Earnisse Photography Boo/www.dme-photos.com
video

Chicago: 'This music has transcended time'

Electric guitar lovers still talk about that ear-bending recording all these years later. 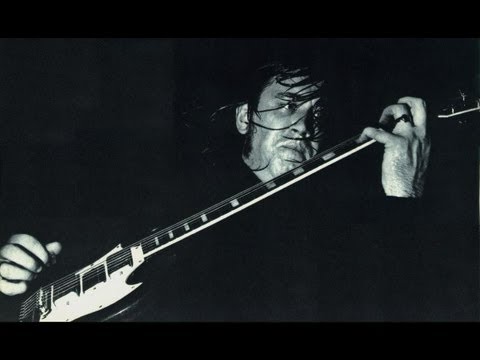 In 2014, Guitar Player magazine called “Free Form Guitar” “astounding.” Players said it proved that Kath’s manipulation of the strings, fretboard and effects were ahead of his time. On the track, there are moments when he plays around with “two-handed tapping,” a style that would be made popular a decade later by a young upstart guitarist from the Netherlands.

You may have heard about that Dutch boy rocker. His name: Eddie Van Halen.

Kath was “the fastest guitar player I’ve ever seen,” Electric Light Orchestra’s Jeff Lynne recently wrote on Facebook. Eagles guitarist Joe Walsh, an icon in his own right, recently called Kath “one of the most underrated guitar legends of the ’70s.”

A party and a handgun change everything

By 1978, Kath and the band were riding high on their success, enjoying the life in LA. Kath and his wife, Camilia, had a 2-year-old daughter, and Kath had his sights set on recording a solo album.

But one night, at a friend’s party in LA’s Woodland Hills, Kath – who collected firearms – started cleaning a handgun he’d brought with him.

The host of the party reminded Kath it was late and he probably shouldn’t be handling guns, said Chicago trombonist Jimmy Pankow.

“(Kath) said, ‘Hey, I know what I’m doing.’ He pulled out the clip of the gun to show that there was nothing in the clip and that it wasn’t loaded,” Pankow said. But, the musician continued, apparently there was still a round in the chamber.

As a joke, Kath pointed the gun at his temple and pulled the trigger, Pankow recalled.

Kath died instantly. He was only 31.

Kath’s death changed the band forever, forcing them to consider breaking up. They eventually decided against it, hired a new guitarist and morphed into other styles – including power ballads in the 1980s that included songs such as “Hard to Say I’m Sorry,” “You’re the Inspiration” and “Hard Habit to Break,” all sung by bassist Peter Cetera, who left the band in 1985.

Chicago still tours, and Parazaider told SaultStar.com that he’d like to think Kath would still be with them if he were alive. “But he was very independent, and I wonder what he would have thought about the 1980s,” he said. “I’d have to say it’s 50-50. It could have gone either way.”

‘He wasn’t too into fame’

Chicago shows no sign of stopping, and still acknowledges that its sound was formed by “the ferocious force and drive” of Kath’s playing, as keyboardist and lead singer Robert Lamm told vegasseven.com.

At the beginning of every show, the band tips its hat to Kath by playing “Introduction,” a song written and originally sung by the late musician for the band’s first album. Since 1995, Kath’s guitar part is played by the band’s current lead guitarist, Keith Howland, who shreds it.

Fans, too, have kept Kath’s memory alive. Last May, when Chicago was inducted into the Rock and Roll Hall of Fame, some audience members held up signs hailing the great Terry Kath all these years later.

“He wasn’t too into fame, but I think he would be beyond honored and extremely excited to be recognized along with his very talented bandmates,” daughter Michelle Kath Sinclair said during the induction ceremony.

So was the man Hendrix described as better than him one of the greatest rock guitarists of all time? 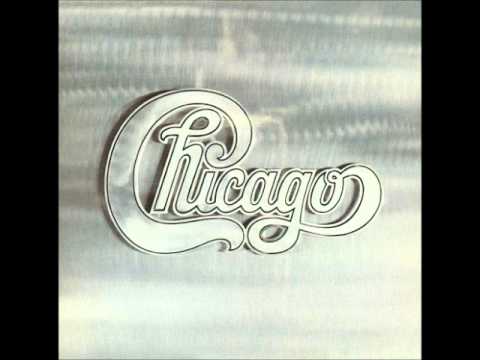