K-pop’s growing pains: Why Asia’s biggest bands are splitting up

Is K-pop past its prime? Or just having growing pains?

Seven South Korean pop groups have split up in the last 12 months – two since the beginning of 2017 – raising questions about the future of the manufactured and wildly popular music genre, which has taken Asia by storm.

Mega group Wonder Girls released their final single last Friday. The decade-old group was the first K-pop act to enter the US Billboard Hot 100 with their hit “Nobody” in 2009.

Industry figures point to 2017 as a “pivotal” and “transitional,” year for K-pop, with some wondering about the genre’s future. Fans on Twitter, from as far as St. Louis, Missouri, to the Philippines, were lamenting about an “era ending.”

“You could see that their popularity has waned from their peak and naturally they receive less promotions and eventually disband.”

In January, “Kings of K-pop” Big Bang played their last concert before going on hiatus – after dominating the charts for 10 years. Girl groups Kara, 2NE1, 4Minute, I.O.I and Rainbow have disbanded after multi-year careers that saw them sell millions of albums and fill stadiums across the globe.

K-pop emerged in South Korea in the early 1990s, and labels such as JYP, DSP and YG built the nation’s pop industry from the ground up, creating a training scheme that churned out stars for music, soap operas and movies. 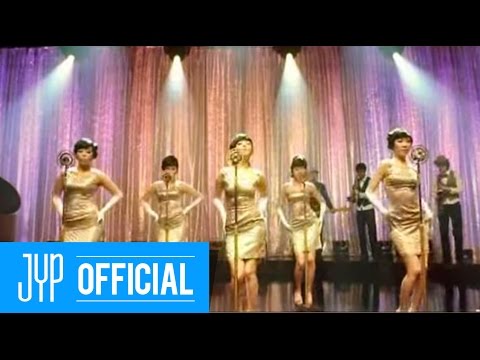 In 2009, the genre first came to global attention with the Wonder Girls, who opened for the Jonas Brothers on their tour. Then in 2011, Big Bang released “Alive,” which was the first Korean-language K-pop album to make the Billboard 200.

But it was PSY in 2012 who really cemented its popularity when his single “Gangnam Style” rose to No. 2 on the Billboard 100 and almost broke YouTube.

The recent splits come down to a number of reasons.

K-pop music contracts usually last seven years, said Herman, and with many of the biggest acts starting out in 2009 and 2010, it means more groups could disband soon.

Still, it’s fair to say that many K-pop acts have outlasted or at least matched the lifespan of many Western pop groups – the Spice Girls lasted four years, Destiny’s Child at nine, *NSYNC seven and One Direction at six.

K-pop’s success has also been dependent on a highly-polished image. Stars typically can’t be seen dating, getting plastic surgery, or become embroiled in any kind of scandal, said Herman.

2NE1, a hip-hop-pop group that split in late November, was still popular, but disbanded when one member left and another dealt with what its record label CEO described earlier this year as a health issue, according to South Korea news agency Yonhap.

Record labels DSP (Kara and Rainbow) and JYP (Wonder Girls) declined to comment to CNN, except for confirming that the groups were disbanding. The JYP press team did add that the Wonder Girls disbandment was a “sensitive issue.”

Boy band Big Bang has gone on hiatus so its members can go on military service, mandatory in South Korea. This could take the band out of commission for at least four years and whether they will regroup is very much in the air.

Most of the groups that have split up have been girl groups, because boy bands may be “better investments,” said Jeff Benjamin, Fuse TV Senior Editor, who covers the genre.

“In the end, it feels like there is ultimately a shorter investment window with girl groups—who do tend to sell more singles than boy bands, but that doesn’t help the bottom line as much as album sales and tours would—and it seems like those factors would make a group quicker to throw in the towel.”

Some groups are conceived as having limited shelf life.

I.O.I, was created as a part of a reality show in 2016, creating a super group of 11 from different entertainment companies. I.O.I was supposed to disband after a year of promotions and ended this past January. “It’s despairing, but you see a bit of that discard the old and in with the ‘hot and new’ that you can see in various other industries,” said Han.

As for the future of K-pop, industry figures believe a new generation of acts - such as co-ed group K.A.R.D, plus girl group Black Pink and singers G-Dragon (from Big Bang) and CL (2NE1) can sustain the genre. 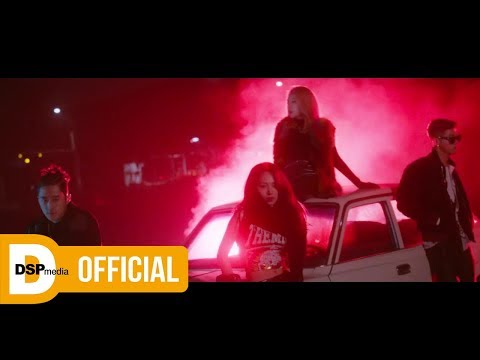 Arenas, like the Staples Center and Prudential Center, are still selling out K-pop concerts. Artists are also doing more collaborations across South Korea and the US.

And, traffic for the allkpop site has been increasing, with more users in the US than any other country, Han said.

“I have to admit, I was nervous when I saw groups like Big Bang, Girls’ Generation, 2NE1, Wonder Girls — leaders of a generation of K-pop — not as active as they once were and wondered about the scene’s future, especially with international fans,” said Benjamin.

“New groups are gaining international fan bases way quicker than their predecessors had, likely thanks to social media, YouTube, and the fact that these fans are already a part of the K-pop scene, and that is very promising.”