On Sunday, Coppola picked up the best director prize at the French film festival, becoming only the second female director to do so in the event’s 70-year history.

The last female director to win was Yuliya Solntseva, a Russian director who earned the award for her 1961 drama “Chronicle of Flaming Years.”

Coppola was honored for directing her film “The Beguiled,” a thriller starring Nicole Kidman as a woman who runs a Southern girls’ boarding school during the Civil War. 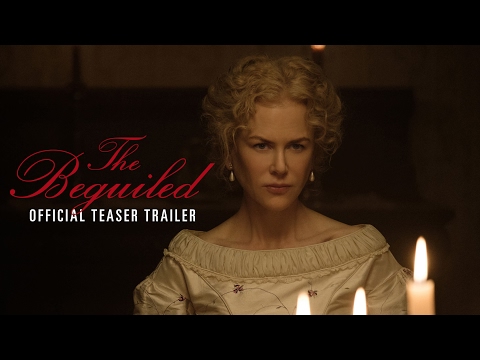 Kidman also picked up the 70th Anniversary Award, which was presented to her by Will Smith.

Coppola’s win is an important moment for a festival that has only seen one female filmmaker awarded the Palme d’Or – Cannes’ top prize.

Ruben Ostlund’s “The Square” won the Palme d’Or this year.

Jane Campion, who won the Palme d’Or for 1993’s “The Piano,” told Vulture in an interview this week that the lack of female filmmaker representation among the top winners was “insane.”