Part of complete coverage on

Would you like to print out the weekly shopping in the comfort of your own home? Perhaps you're in the market for a new body part printed from your own cells? OK, you might have to wait a decade or two, but 3D printing technology is likely to change our lives forever.

Because objects are constructed in layers from the ground up, the process is also known as additive manufacturing.

Plastic is currently the most common "ink," but others in use include ceramics, metal, sand, sugar and chocolate.

And this is only the beginning...

It could be the end of shopping as we know it.

Instead of going to the store to buy a toothbrush (or waiting for one to be delivered)...

You could buy the rights to the design and simply print one out at home.

You could design and print your very own from scratch.

Or instead of selecting from a range of mass-manufactured shoes.

In Amsterdam, a group of architects have built a 3D printer so big it's encased in the carcass of a shipping container.

The "KamerMaker" prints large Lego-like structures, made from recycled plastic, which will form the building blocks of a full-size canal house.

The pieces will be assembled on-site like a huge jigsaw, with steel cables and industrial-strength glue used to "sew" them together – room by room.

If you think a 3D-printed house is out of this world...

Industrial applications already make up by far the largest market for 3D printing, where the process has been used for years to create model prototypes and, increasingly, specialized machine components.

And, because they only use the exact material required, 3D printers could eliminate waste from traditional manufacturing -- in which up to 90% of raw material is discarded.

High-end, high-value industries such as aerospace, automotive and medical tech are likely to be the big spenders, using 3D printing to create objects with an internal complexity and precision that traditional factory machines can't match. 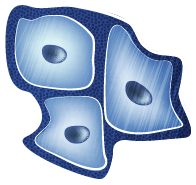 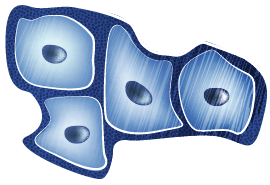 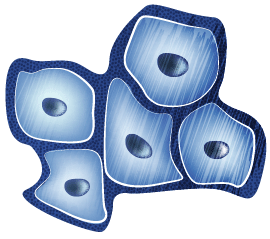 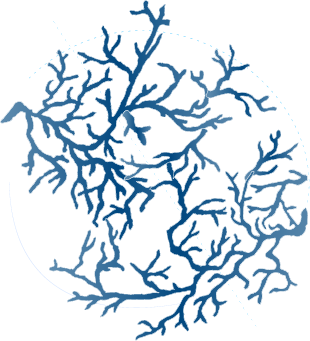 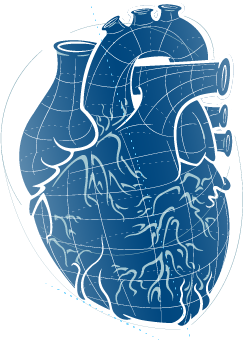 "Bioprinters" use a "bio-ink" made of living cell mixtures. Like other forms of 3D printing, living tissue is printed layer by layer.

First, a layer of cells is laid down by the printer, followed by a layer of hydrogel that operates as a scaffold; then the process repeats.

The cells fuse, and the hydrogel is removed to create a piece of material made entirely of human cells.

This is transferred to a bioreactor, where the tissue continues to grow - as it would in nature - into its final form.

While 3D-printed replacement organs are still some years off, scientists are already using this technique to print simple tissue, like skin and cartilage.

And of course, if we can print human tissue, there's nothing stopping us from printing animal flesh too.

Physics Today – "3D printing breaks out of its mold" http://www.physicstoday.org/resource/1/phtoad/v64/i10/p25_s1?bypassSSO=1