Since the advent of the modern-day Olympics in 1896, athletes have redefined limits in pursuit of the Olympic ideal: "Faster, higher, stronger." Through a combination of training, better regimen and technology, they've continued to advance their sports -- shattering records along the way.

The graph below shows the progression of gold medalists' distances for the discus throw since 1896. Use the zoom controls at the top right to get a closer look, and hover over the points to learn each year's result. While zoomed, click and drag the timeline to view later years. 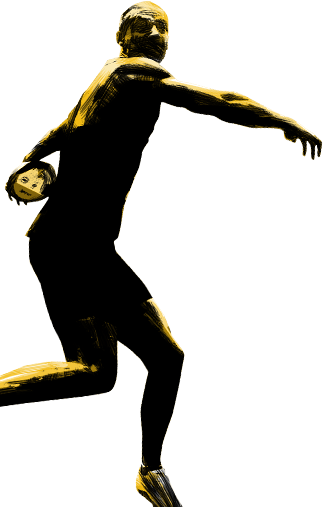