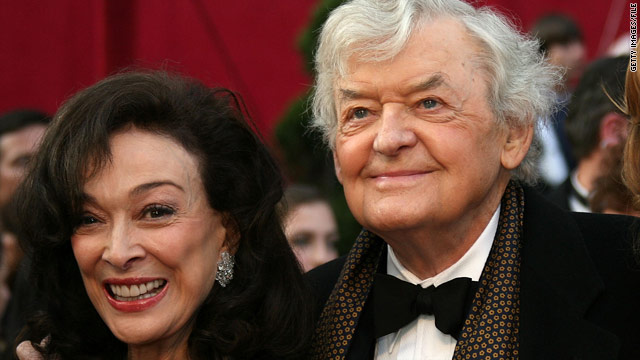 (CNN) -- Actress Dixie Carter, best known for her role as Julia Sugarbaker on the TV show "Designing Women," has died, her agent said Saturday. She was 70.

She was 70. Carter died from complications arising from cancer, her publicist, Steve Rohr, said Sunday.

Carter was drawn to roles portraying steely Southern women. One of her more recent roles included a guest appearance on the show "Desperate Housewives," for which she was nominated for an Emmy in 2007.

"This has been a terrible blow to our family," her husband, the actor Hal Holbrook, told "Entertainment Tonight." "We would appreciate everyone understanding that this is a private family tragedy."

Carter and Holbrook met while filming the CBS-TV movie, "The Killing of Randy Webster."

Carter was born in 1939 in McLemoresville, Tennessee. In addition to her role as feisty Julia Sugarbaker, she's been on other television series including "Family Law" and "Diff'rent Strokes."

She also had a long career on Broadway and appeared on stage in "Southern Comforts" with her husband in 2006.

In addition to Holbrook, to whom she has been married since 1984, Carter is survived by two daughters, Mary Dixie and Ginna.

According to Rohr, Carter suffered from endometrial cancer, which forms in the the tissue lining the uterus.