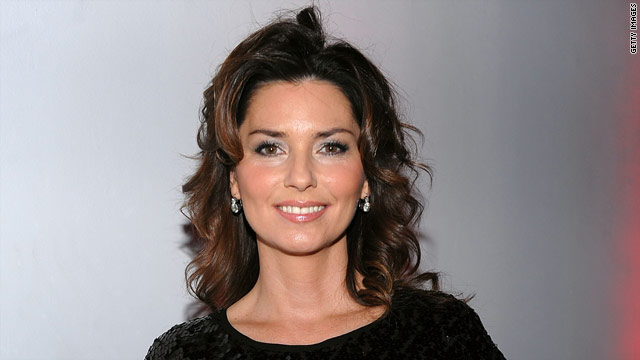 Los Angeles, California (CNN) -- "American Idol" producers are pursuing country star Shania Twain as a possible judge for the TV competition, according to a source with knowledge of the negotiations.

The talks with Twain began after she got favorable reviews for her appearance as a mentor on "American Idol" in April, the source said.

"Shania loves the show," the source said. "Like everyone else, she's dying to see who the next 'American Idol' judge will be."

Twain's role as a judge would need to be defined in a way that would make sense creatively for an artist of her stature, the source said.

The source is not named because he is not authorized to comment on the situation.