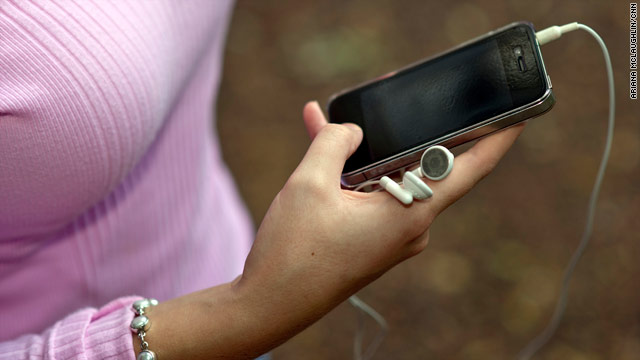 (Ars Technica) -- Apple may be attempting to embed a custom, writeable SIM chip in future iPhones according to a report by GigaOm.

The SIM module could enable Apple to sell iPhones directly to users with little or no direct carrier involvement.

According to GigaOm's sources from inside some European carriers, Apple is working with SIM card manufacturer Gemalto to create a custom SIM chip that would be embedded in the iPhone itself.

Instead of popping physical SIM cards in and out of an iPhone, the SIM can be reconfigured to work on a different carrier by uploading a small file with carrier-specific data to the module's flash memory. These files could be uploaded via a Dock connector or over the air via the App Store or directly from a carrier.

The system is said to be particularly useful for the European market, where many carriers compete for customers and users frequently roam outside of their local coverage area. A simple phone call may be all that's required to update the internal SIM to work on a different carrier's network.

Ars Technica: Do you care that Apple delayed the white iPhone 4 again?

With this system in place, Apple could more easily offer iPhones directly to consumers via retail or online, allowing them to choose any available carrier at the time of purchase -- which could then be easily encoded into the SIM by Apple or the customer when connecting to iTunes.

Alternately, buyers could take the devices to a carrier of choice for activation.

In the domestic market the system may not make as much sense, unless it enabled easy configuration to use on CDMA and/or upcoming LTE-based 4G networks.