Age no longer much of a digital dividing line, says Pew 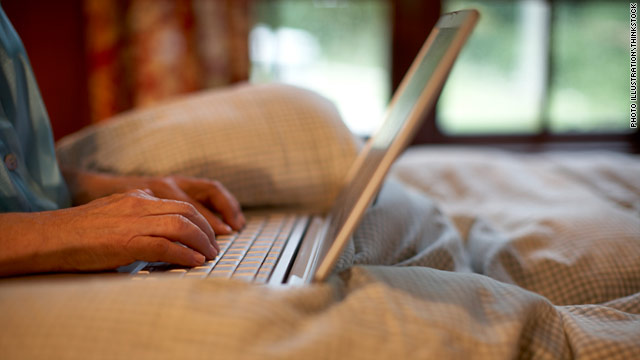 New research from Pew indicates that older people are becoming about as skilled online as younger ones.
STORY HIGHLIGHTS
RELATED TOPICS

According to the 2010 Generations report from the Pew Internet and American Life project, "The biggest online trend (we found) is that, while the very youngest and oldest cohorts may differ, certain key internet uses are becoming more uniformly popular across all age groups."

The study found that internet users aged 34 and older are more likely than those age 33 and younger to engage in several online activities, including visiting government sites and getting financial information online.

Even though younger people are significantly more likely to use social networking services, Pew reports that "the fastest growth has come from internet users 74 and older: social network site usage for this oldest cohort has quadrupled since 2008, from 4% to 16%."

Some online trends are creeping down the age ladder, too. According to Pew, it used to be mostly older adults who searched for online health information. But now this has become "the third most popular online activity for all internet users 18 and older."

Wireless net access is definitely not the exclusive province of youth. Like the recent iPass mobile workforce study -- which put the median aged of a mobile-enabled worker at 46 -- Pew found that 55% of people aged 46-55 access websites or other digital media or services via a laptop, cell phone, or other internet-connected mobile device. That figure drops to 46% for people aged 56-64, and 33% for people aged 65-73.

The bottom line is, don't assume you know how digitally savvy someone is based on their age. That octogenarian sitting across the Starbucks from you might be using Firesheep to sidejack your Facebook account right now.