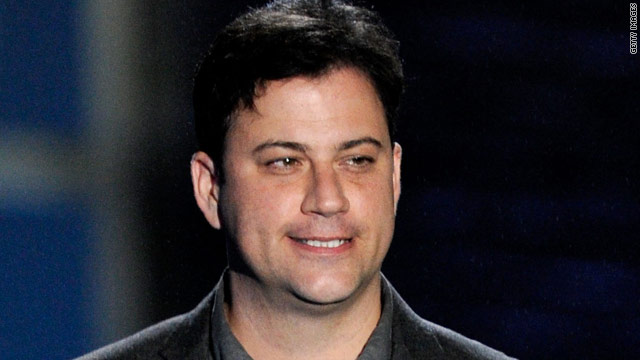 "NUD is the international day when all Facebook users shall protect the sacred nature of friendship by cutting out any 'friend fat' on their pages occupied by people who are not truly their friends," according to the show's website.

Admittedly, Facebook friending does seem to be out of control.

Facebook was once the social networking site we chose over MySpace to connect with our real friends; but over the years, many of us have accumulated dozens, if not hundreds, of Facebook friends that are, in fact, not actually our friends.

Kimmel may have a point, but this rather funny joke of a holiday seems to be more a late night comedy sketch than an event manufactured out of real concern for the status of friendship.

Still, National UnFriend Day is good natured -- at least for those not being unfriended -- and we might even take the day to cut some friend fat of our own.